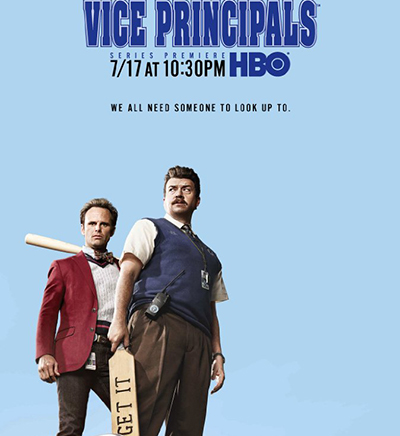 It’s a comedy by Danny R. McBride and Jody Hill. The first season of Vice Principals came to the world in July 2016. Most people liked it. So they will be happy to see the second seasonb next year. There is some information about summer. Some websites say that it will be 16th of July.

The series was created by HBO (Home Box Office) channel, that also known by series like Game of Thrones. The series „Vice Principals” are new, but it already has so much fans.

Neal Gamby and Lee Russell are the main characters of the „Vice Principals”. They want to be a director of North Jackson High. Everything is good. But there is one big problem. It can be only one person. So they are trying to do everything for their dream. Lee and Neal make life of each other terrible. And who is this? This is Belinda Brown! She also wants to be a director.

The director of North Jackson High leaves the school because of skin cancer thas has his wife Mary. They are going to another country to treat it.

Lee is very sociable, but Neal is self-confident and knows how to fing the best solutions. When comes Belinda, evrything changes. It’s a new fight. Who will be a winner?

Some people think that the „Vice Principals” have a huge part of sexism or something like that. However, Danny R. McBride said that there is no sexism. He thinks the series are about power in lifes of people and opinion that power can turn back something what was destroyed.

A lot of people see Donald Trump in „Vice Principals”. Danny McBride says that there are some similar things about how this man trying pay attention on his candidate, but that’s all. 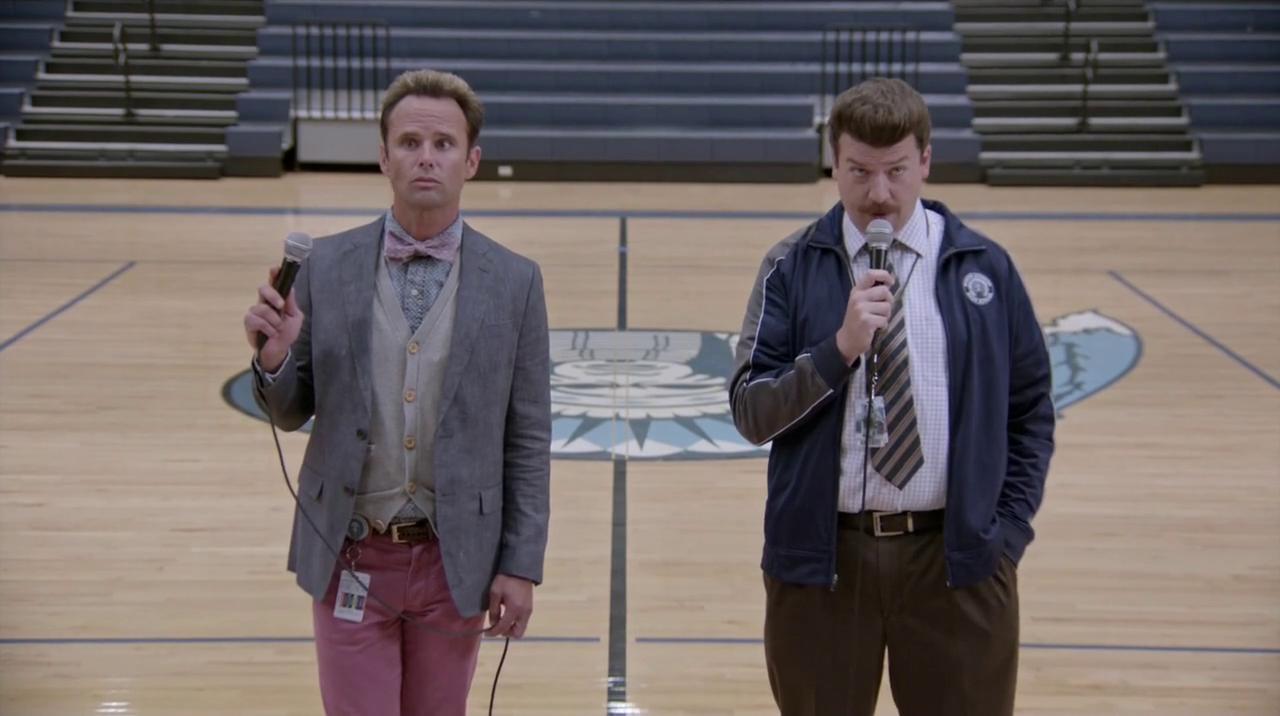 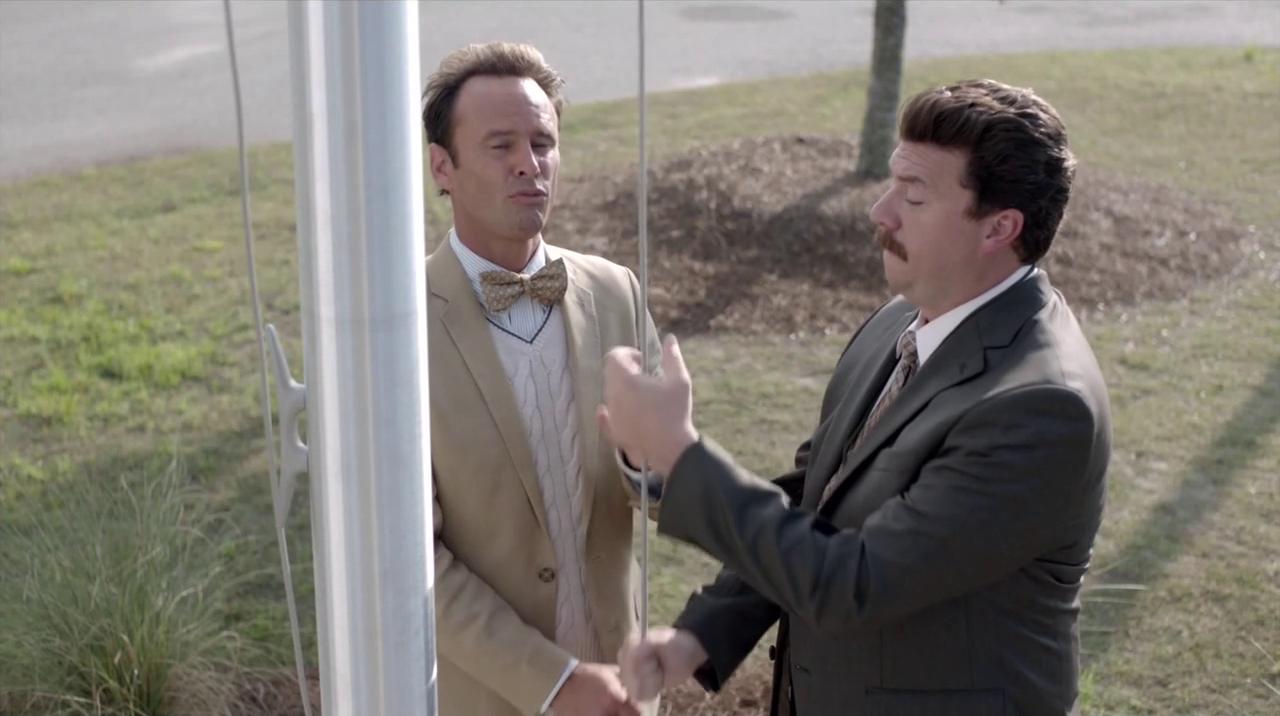