Versailles is another worthy historical drama broadcasted internationally on various channels. The fate of the project is already defined. What will the release date be? When can we expect the launch of the next installment?

Historical drama according to the genre, Versailles is a product of cooperation of producers from the UK, France, and Canada. The immediate companies that are behind the production are included into the trio – Capa Drama, Incendo Productions, and Zodiak Media Group. 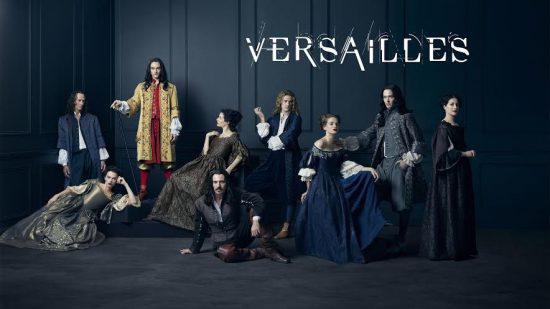 The leaders of the shooting process are Simon Mirren and David Wolstencroft. They are also the authors of the script together with Andrew Bampfield and Sasha Hails.
The list of actors and actresses contains such names as Alexander Vlahos, Stuart Bowman, George Blagden, Tygh Runyan, Elisa Lasowski, Dominique Blanc, and some others.
The airing is held also in the three above-mentioned countries. The first and so far the latest chapter premiered in Canada and France in November 2015 while the British viewers have enjoyed the series only this year, in June specifically. The broadcast in the USA is going to take place in this upcoming October on Ovation.

Following the Story Itself

The title suggests that the project should be a docu-series. Nevertheless, we are to follow the drama that full of intrigues, secrets, and lies. 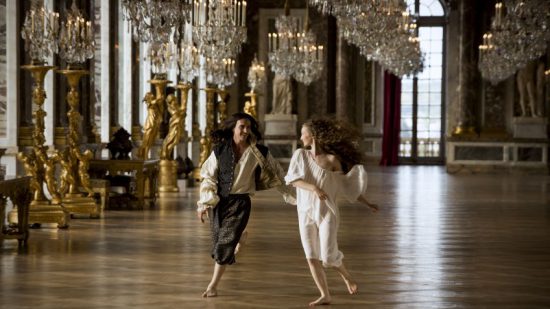 The Versailles Palace was constructed during the reign of Louis XIV in France. The series chronicles this process exactly with brutal political moments inserted into the story.
Everything seems to be against the grandeur of Baroque France. The middle of the seventeenth century was noted for the lavish decadence. This situation worked in favor of many people. That’s why the decision of the 28-year-old king to build the greatest palace in the world was not dear to the taste of many. Thus, various challenges appear in front of constructors and king himself.

The series is an actual hit on all networks it has been broadcasted. We are sure that the premiere in the USA in this October will leave unfazed nobody in fact. The average viewership constitutes 2 million people. This number is for the BBC two airing.
The score on IMDb proves once the fact that we deal with a worthy project that should be developed in any case. It constitutes 7.8 points out of 10 specifically. 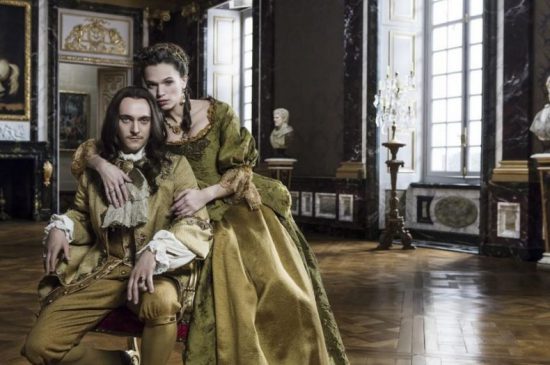 The drama fate is already a defined aspect. The second season will be released in the future, supposedly in March 2017 on BBC Two in the UK. As for other channels, there is no certain data about the future launch on them. In any case, we have got already something to look forward to.
The expectations are also such that we will get to know the Versailles season 2 release date when getting closer to the end of this upcoming winter. Check back with our service and you will get informed of any portion of info regarding this historical drama.

Yes, you’ve got it right. Indeed, it looks like the second season’s release date has been pushed back to September 2017. Based on the initial estimation, that makes a six-month shift. That’s not the best news we could deliver. But there is no need to shoot the messenger.
Look at the bright side, though. The project is not canceled. It is still out there. And a new episode will be out. Which is definitely a good thing.
Make sure to subscribe so that you don’t miss any possible future shifts in the schedule.