Spanish TV show Velvet was released in 2013. The main plot of the show tells about love story between Alberto, heir of the Gallery Velvet, and Ana, a seamstress, who works there, as well as many business decisions referring to the store. The fourth season of the show was aired on September 9. A new season will attract the audience with new and exciting events surrounding the gallery.

The plot of a Spanish show takes the audience to Spain in the year of 1958. That was the time when Spanish fashion was quickly and radically changing under the influence of ready-to-wear. Many fashion houses and galleries appear across the country. The plot of the show revolves around people who work in one of the most famous galleries – Gallery Velvet. This is the place, where one can find the most elegant, unusual, and exquisite costumes, some of which cost a lot of money.

Everyone knows the incredible love story that happened in the gallery. It was between a modest seamstress, and the heir of a fashion empire. Among the fabrics and dresses from the most famous fashion designers, among luxury and wonderful environment, they were both willing to give up everything for the sake of huge and holy love. The hero, just like the heroine, puts at stake everything they have. She wants to make a reality her hope for a better future, which is dominated by Alberto. He will always be the love of her life.

The employees of the Gallery also fall in love, break up, quarrel, reconcile, get fired and return to work. All of these happen under the strict supervision and control of Don Emilio and the boss of the sewing workshop Dona Blanca.

Everyone in the Gallery has their secrets. At first glance, each mystery concerns only one who holds it, but in fact the Gallery is one big family, and the secret life of one family member affects the interests of everyone else.

In 2014, Italy’s channel RAI and France’s channel M6 bought the rights for the show. RAI also received the rights to make a remake. The series were shown in most of the countries in Europe.

The show is also available on the streaming service Netflix in the USA, Canada, Latin America, and the UK. 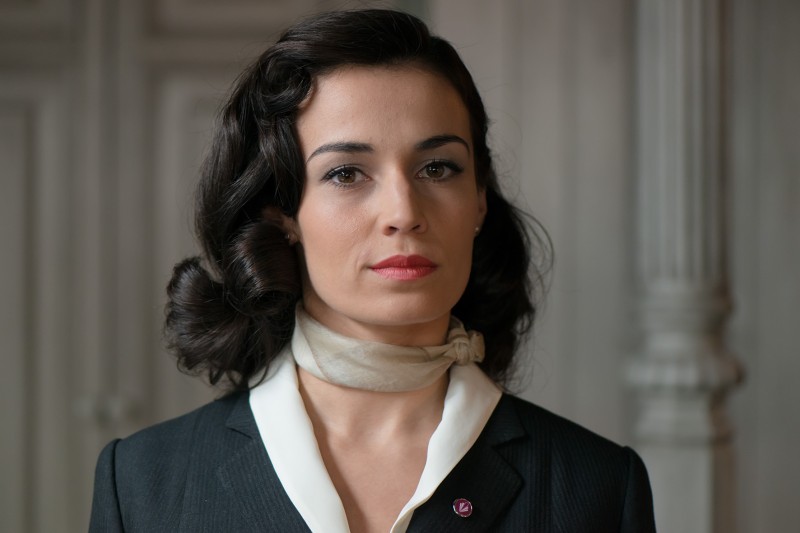 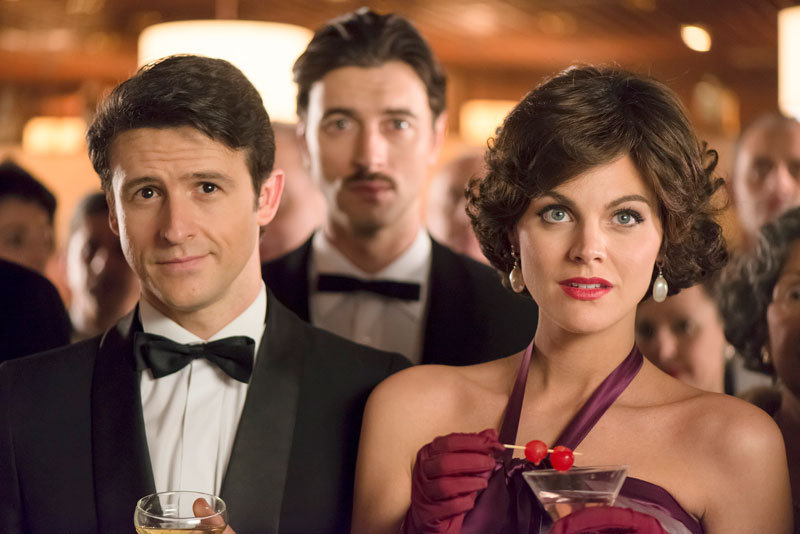 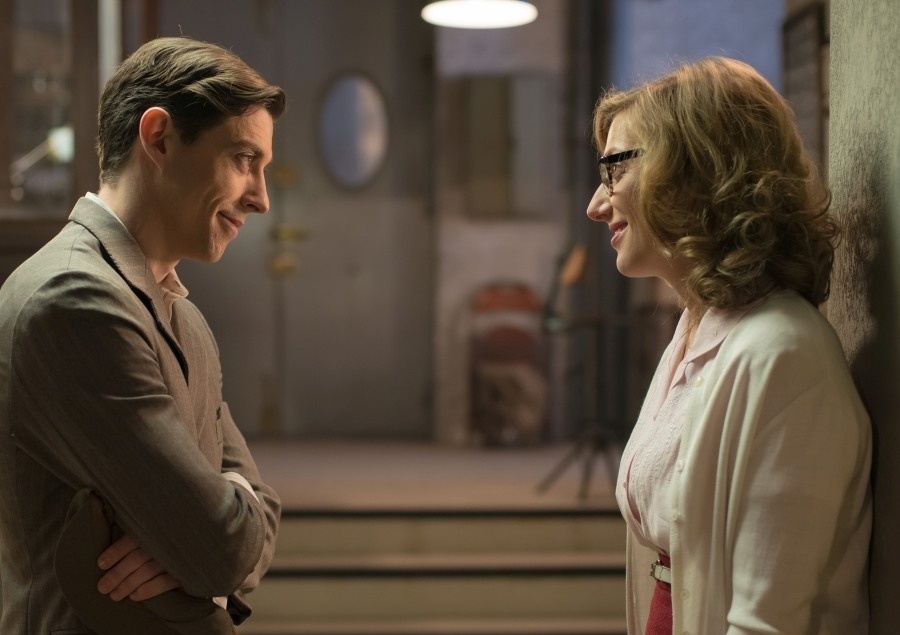