Misha Green and Joe Pokaski are the creators of this period drama series about Underground in Antebellum in the State of Georgia. The premiere episode of the series was released on the 9th of March 2016. Underground series tells us about the escape plans of a group of slaves. They are planning to leave the plantation in Georgia. There are those who want them back dead or alive and there are those, ready to help them no matter what. The slaves are running away through Underground Railroad.

The series concentrates attention on slaves trying to plan their escape from Georgia. They’ll have to run for 600 hundred miles if they want to finally break free. They discuss the details of their daring escape and leave the plantation. The slaves are tracked by a notorious headhunter, which makes their plan more complicated with every single step. They pass through lots of other difficulties connected with forces of nature and evil acts of people they meet on the way. Though sometimes they manage to get support and unpredictable help. 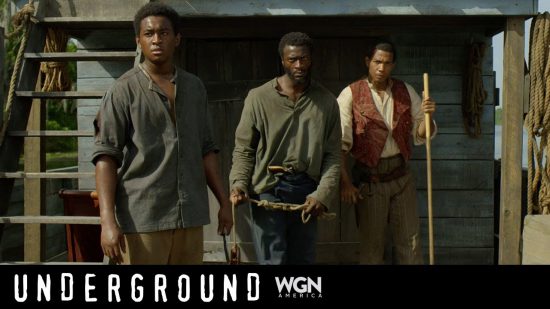 The Cast and the Characters 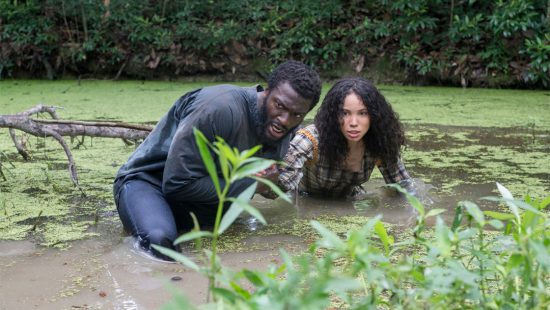 On the 25th of April 2016 WGN America made the official announcement of the renewal of the series. The second season is going to consist of 10 episodes in total, just like the first one.

A two-sentence status info on a series may not seem like much. But, on the other hand, there wasn’t much to say, either. At least, we knew a new season would eventually appear.
Now, we know so much more. Not only do we have a prognosis, no, we have the actual release date. The producers have finally scheduled the series and are putting it on air this spring. It’s still a long time, so the release date might yet change. If it doesn’t, expect the second season of Underground to appear on March 8, 2017.
Like we said, it is not impossible that the series will be rescheduled. Should that happen, we’ll notify our subscribers immediately. And that’s is why it’s a good idea to become one of them. Stay tuned!