Looking for some fresh info and the release date of season 4 of The Syndicate? Wanna know more? Or, maybe, you’ve never seen the show and try to make a nice pick for the lazy weekend? We are in constant search of up-to-date facts about all the upcoming TV projects: cartoons, anime, films and TV series. Check this out.

The Syndicate is British project. This drama series was created by Kay Mellor and aired on BBC One Channel. It’s about five people betting a syndicate in each of the series. Every season is set in a different place. The first one takes place in the supermarket of Leeds called Right Buy U, the second one is in Bradford Hospital and the third one is in Scarborough. The premiere of the first season was on the 27th of March, 2012. 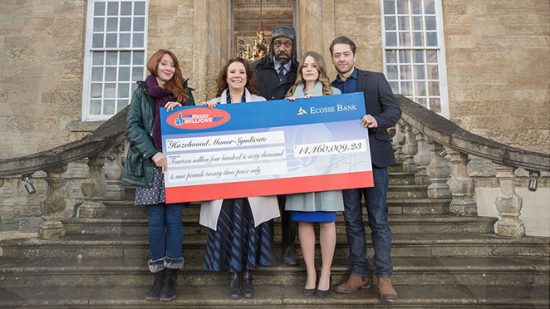 Plot Summary And The Cast

Each season tells a different story with a set of different actors and scenery. The characters of the first season are five workers of the local supermarket:
Stuart Bradley (Matthew McNulty). The one who starts the story. Works in a convenience store. He’s got a pregnant fianc?e named Amy (Amy Beth Hayes). They’re always pressed with financial matters and have no permanent place to live. He decides to rob the store with his brother Jamie, what leads them to some serious trouble cause Jamie hits a manager with a bottle of whiskey. Manager Bob has to be rushed to hospital. The police starts the investigation and Stuart gets to know that he’s won a big sum of money in a lottery, but his share depends on Bob’s vote. What’s now? 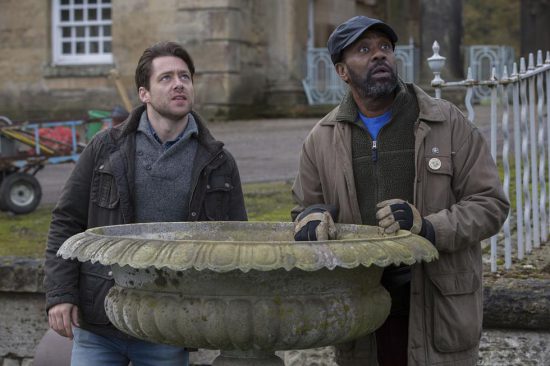 Denise (Lorraine Bruce) – trying to get away from her desperate life full of troubles and complications with her sick mother and problems at work.
Bob (Timothy Spall) – the one that was hit in the head with a bottle of whiskey. On getting to the hospital he gets to know that he has brain cancer. He also gets the truth about Jamie and Stuart but decides not to pursue them.
Leanne (Joanna Page) – ran away from her husband with her foster daughter. She actually abducted her from her real mom and that day her daughter disappeared. She also went into temptation with Stuart and it made vengeful Amy call the police.
Jamie (Matthew Lewis) – is not afraid of anything cause he’s won the lottery. But in a series of complicated circumstances he dies in a car accident with a lorry at the park.
For more info on the cast and the full storyline of seasons 2 and 3 search on Wikipedia. 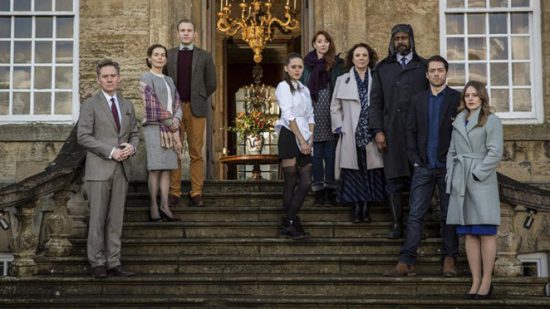 The soundtrack for the series is a cover of "All or Nothing" (performed by Scars on 45), originally sung by the Small Faces.

Unfortunately, there wasn’t an official statement about the upcoming 4th season, but the viewership is quite stable and the feedback is very positive. Check our resource for updates to get the release date!