The Punisher, a new TV series based on the original Marvel Universe character, is going to appear on Netflix. It’s the sixth time when Marvel and Netflix collaborate to create something worthy. Frank Castle, nicknamed The Punisher, will be portrayed by Jon Bernthal. He, by the way, played a major character in the second season of Daredevil. It will most likely be a very dark and violent series to follow-up from his reputation in Daredevil. That follows a trend of Marvel shows produced for Netflix, which can be quite explicit.
Several months ago, TV Line revealed that the show was in development and so there were rumors about what it could be. Only now has it been officially confirmed that we will see more of the brutal personality of Frank Castle. 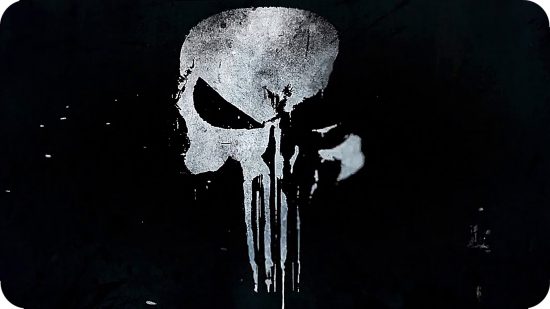 The Punisher (real name Frank Castle) is a character from the Marvel Comics universe. The creators of the character are Gerry Conway and John Romita, Sr. The character of the Punisher first appeared in The Amazing Spider-Man, episode #129.
The Punisher is a vigilante. He is never afraid to use weapons to stop a crime: he’s not afraid to murder, kidnap, threat with violence, and torture those who misbehave. He has gone crazy and become mentally exhausted because of the death of his wife and kids. They witnessed a murder in the Central Park and the mob killed them. Now, the Punisher tracks down all the criminals and punishes them. Those who killed his family were the first one to get their punishment. Frank Castle is a war veteran of the U.S. Marine Corps. He’s perfect at martial arts, stealth, warfare, and is capable of using many types of weapons. 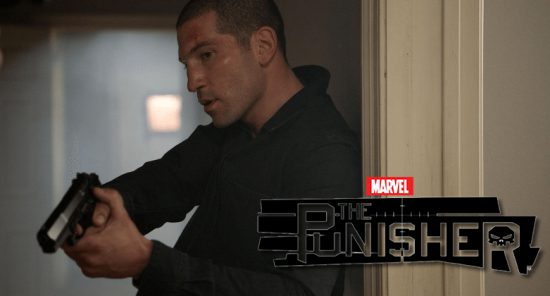 In 1974, the Punisher became a mainstream comic character. At the end of the 80s, he became one of the psycho antiheroes. At the peak of popularity, he appeared in lots of magazines dedicated to comic strips and weapons. This character with violent nature was successful on TV. He appeared as a guest in different popular animated series. His impulsive behavior was attractive for the viewers. Dolph Lundgren already portrayed the Punisher in 1989. Thomas Jane did it in 2004. Ray Stevenson portrayed him in 2008.
The new upcoming series’ star is Jon Bernthal. He was chosen to reprise the role for the new upcoming Netflix series. 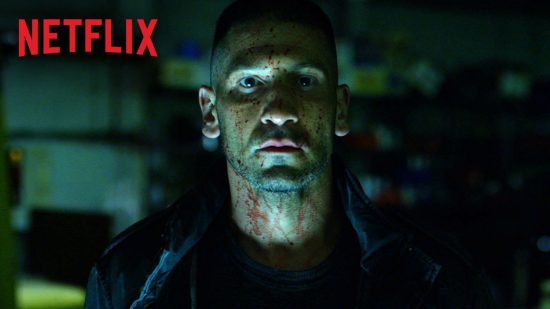 A new episode of the Punisher will most likely appear in 2017. However,  the release date hasn’t been announced yet. Don’t miss the premiere and don’t forget to watch the official trailer for The Punisher.

No, we can’t offer the exact release date at the moment. On the other hand, we can tell you the premiere will not be canceled, don’t worry about that. That said, it’s not like we cannot offer you anything new.
Though the release date is yet to come out, we know a little bit more about the release. Previously, the only thing we knew was that the first season will come out in 2017. It looks like it will come out early in 2017, which should be soon. The release date can be out any day now! Make sure to subscribe.