A new comedy from a married couple of Jason Jones and Samantha Bee has hit the small screen this spring with decent ratings. The figures are not so high yet enough for providing the audience with the following new cycles. The resumption for the second installment has been already confirmed, by the way. Herewith let’s wait for the official news about the launch date.

The series we are going here to discuss is broadcasted on the TBS channel. The series has premiered this year, in April specifically.

The writers for this comedy are Jason Jones and Samantha Bee. They serve as executives also. TBS Productions is the company that is responsible for the whole production.
The basis of the story is the writers’ own experience with family vacations since they are considered to be a married a couple in real life.
The acting cast is composed of such names as Jason Jones, Natalie Zea, Liam Carroll, and Ashley Gerasimovich.
The first season consists of ten episodes with the duration of each one constituting half an hour. The broadcast is held also in Canada on The Comedy Network specifically.

On Following the Central Storyline 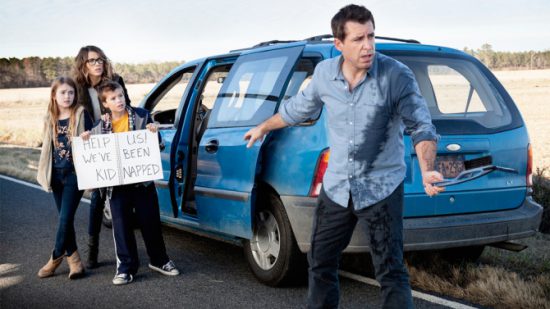 The series revolves around Nate, his wife Robin, and their twins Delilah and Jared, as they undertake a journey from New York. The destination place is Florida.
There is no doubting that various impediments come to be faced by our heroes. The troubles are sometimes so surprising with the crazy characters who come their way.
The jokes there are raunchy and worth following them, in general.  The series is also packed with errors in parental judgment, as well as hilarious consequences of the set-ups.

The chances of the following renewal are actually high for a number of reasons. The first one lies in decent rating figures. The viewership constitutes about 1 million people while the score on IMDb equals 7.7 points out of 10. On Metacritic, it is a little bit lower – only 69%. The website of Rotten Tomatoes offers perfect 80%.
What is appreciated mostly is the performances of actors and actresses, as well as a good quality of humor. The reviews are favorable in the majority of cases. All this explains the verdict of the team of creators, which they have already rendered. What is their decision? Let’s get to it much closer. 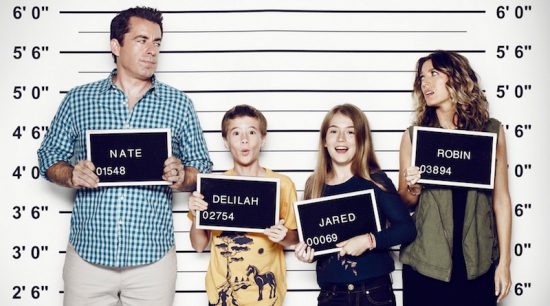 The current situation is inspiring enough, as the series second chapter is confirmed to be launched in the future. This has become known even in April right after the release was given a start. The first figures were promising enough and the creators decided not to hesitate about the series future.
The loyal followers should not be under the illusion now that The Detour season 2 release date will become exposed in the near future. If the launch is planned for spring 2017, it can be expected only at the end of the upcoming winter, not earlier.