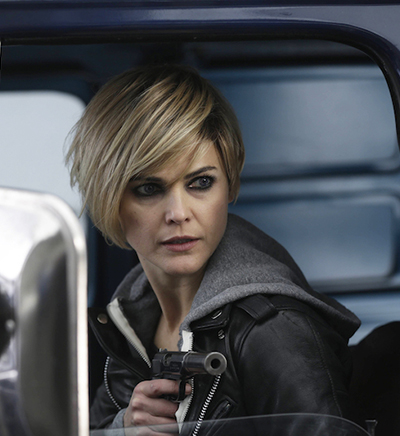 What is The Americans TV series about? When will we be able to watch the show’s season 4? Has the FX series been cancelled or renewed? If it will be continued, have the creators announced the release date? Follow the story with this post.

What is The Americans? Creation and first episodes.

The Americans is a historical TV drama series which runs on the American channel FX. It is inspired by the Cold War period and tells a story of USSR spies in the US. It is worth noting that the series was created by Joe Weisberg who was previously a CIA officer. He shares his executive producer role with Graham Yost (also known for Justified), Joel Fields (who worked on Rizzoli & Isles), Darryl Frank (famous for Falling Skies), Justin Falvey (who worked on a fantasy series Under the Dome), and Gavin O’Connor (also known for his work on Warrior). Season 1 premiere of The Americans was broadcast by FX on January 30, 2013.

The Americans: The story

The plot of The Americans unveils during the Cold War period in the 1980s. Elizabeth and Philip Jennings are the protagonists (played by Keri Russell and Matthew Rhys, respectively) who seem to be the most average American couple who live happily together and with their two teenage kids (played by Keidrich Sellati and Holly Taylor) in the suburban area of Washington D.C. In reality, they are both spies for the Soviet KGB, and nobody has revealed their secret, not even their own children. As it happens due to some ever-present irony, their neighbor is a counterintelligence agent with FBI, and his job is to reveal the like of Mr and Mrs Jennings.

While the 1980s Cold War period is felt throughout the show, the original goal of The Americans is to focus on a typical marriage and complex relationships between the family members. The spy setting just makes the Jennings family more isolated. Moreover, the creator Joe Weisberg has a talent of naturally incorporating secret-service type real-life events into the family drama.

The show has received high acclaim from the viewers and critics. This is why The 3rd season was announced in April 2014, right after the second was over. A 13-episode season 4 of The Americans will be broadcast on FX in 2016.

What do you think of the Jennings family from The Americans? Is it more of a family drama for you or more of a spy story? 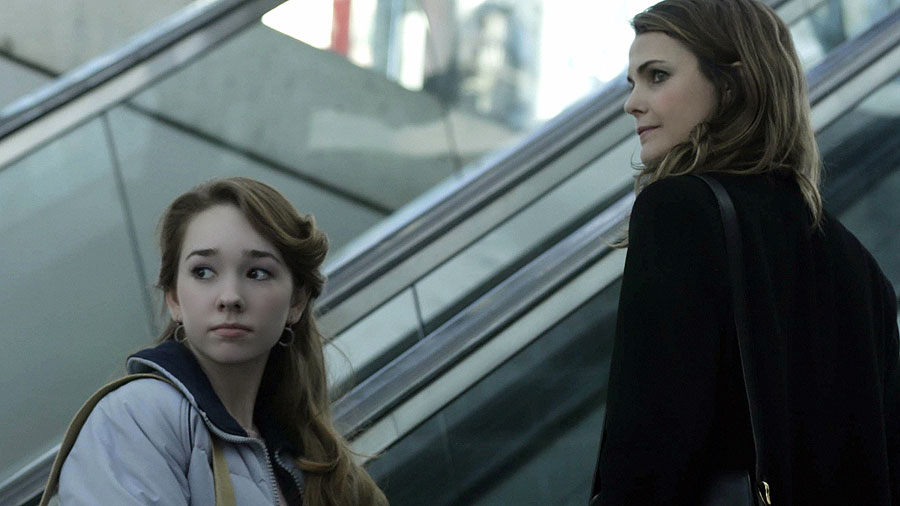 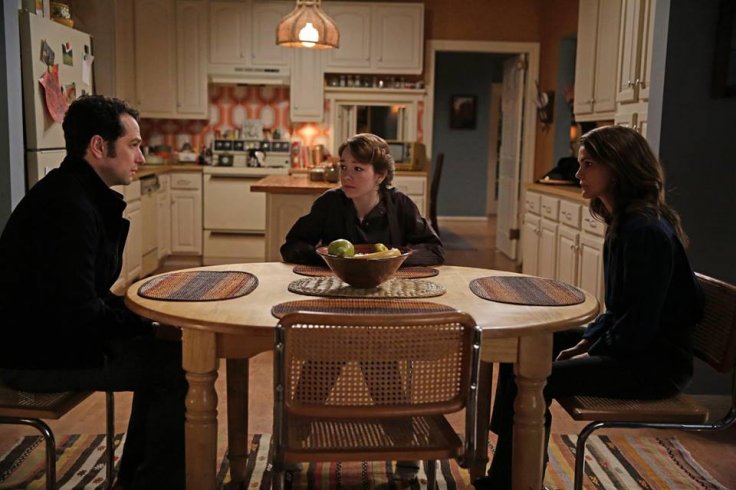