This year seems to be full of premieres. And one of them is an absolutely fresh story under the title “Stan Lee’s Lucky Man”.  The British television series is slated now for the continuance. Preliminarily, the second season is to broadcast in 2017. 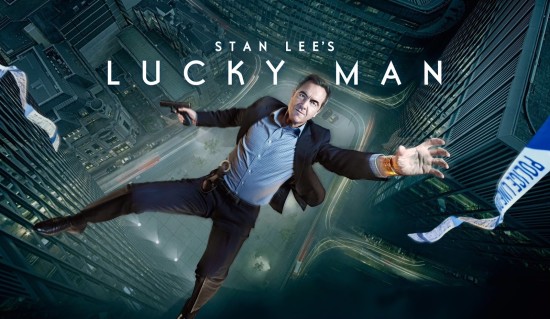 Stan Lee’s Lucky Man is a series just opened for broadcasting in the British television space. The genre of the story is considered to be fantastical criminal action. It sounds very much inspiring for further viewing and must attract the attention of the audiences which have got used to being pampered by the film creators with action full of thought-provoking narrative.
The premiere of the first season has been held this year, particularly on January 22. The pioneer chapter is composed of ten episodes. The basis for the serial plot is the Marvel’s comic book character named Lucky Man. Let us remind that this hero is developed by the one and the only Stan Lee.
And now let’s turn again to the serial. The production company of the new hit is reckoned to be Carnival Films and Television.  Gill Champion, Stan LeeRichard Fell, Beverley Booker, Gareth Neame, and Anne Mensah represent the executive crew of the multipart action movie.  The star cast includes such stars as Eve Best, Sienna Guillory, and James Nesbitt. The home channel for the series is Sky1. 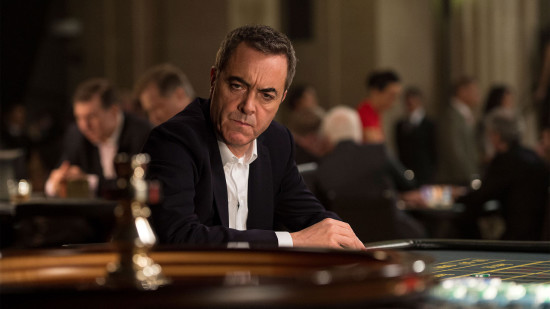 To the great surprise of the Marvel’s fans, the character in this story is to differ from the book’s one. Henry Clayton is his real name in the series. He has super abilities which consist in getting the luck under control. However, earlier everything went in another way. He was the out-of-luck person working at the London police department. Moreover, he was in the bad habit of gambling.
Eventually, he finds himself having a bracelet around a wrist after a morning wake-up. This comes to be a crucial moment in his life that seems to be changed for good. And he is a lucky person. The source of his fortune is his   bracelet. However, he has no idea concerning the nature of it.
Of course, some dark powers are chasing him while he is investigating criminal cases. Do you think a bracelet is a gift that shouldn’t be paid back? If you think so, you are absolutely wrong. The thing is that he should recompense this bracelet in the future. In order to get to know what the price is for it you should follow the narrative watching the episodes.

When can we expect the renewal of the new series? 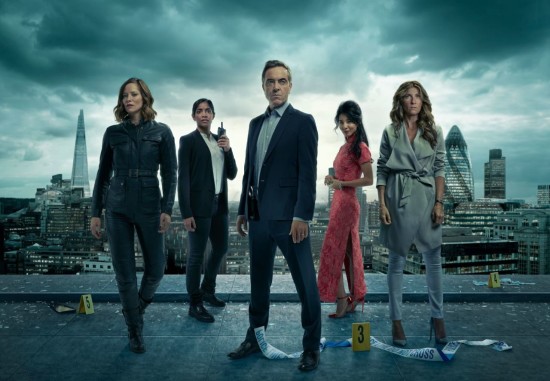 It is currently known that the series is slated for renewal in the next year. As it too early to speak about it, the Stan Lee’s Lucky Man season 2 release date is not defined yet. As it is expected, the following season will garner the same rating numbers or even exceed the previous level.
Stay tuned in order not to miss any kind of important information concerning you favorite serial as for example release date or the news about the cast or the plot of the upcoming chapter.