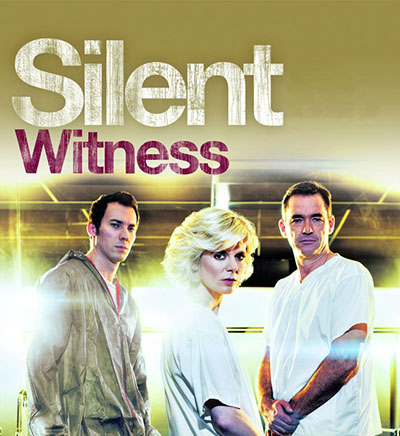 Silent Witness is a British crime drama TV series. Silent Witness was first aired on BBC One Channel in February 1996. The series was envisioned and created by Nigel McCreary, the former detective, who served in Nottingham, the United Kingdom.

After twenty years since it was first aired, Silent Witness continues to score great audience ratings;

The series is based on the biography of Professor Helen Whitwell, a forensic expert and the colleague of the creator of the series, Nigel McCreary. The plot is focused on the activities of the team of forensic pathologists, who are engaged in the investigations of the serious crimes.

Silent Witness is focused on the areas of pathology while the show features a lot of detectives and police officers of various fields.

In the recent episodes, detectives change from the episode to episode, which allows the producers of the show to put various guest stars on the roles of these detectives. It wasn’t always like this. In the early years, there had been regular detectives that used to be engaged in each consequent case that turned up.

Silent Witness was parodied several times. The British comic show French and Saunders created a show called “Witless Silence.” This parody is having fun of the approach of Silent Witness as the forensic experts- concentrated investigation drama.

Another parody came out by the Dead Ringers, where Sam Ryan plays overconfident forensic expert, who looks into each case he handles, a bit much more than it is needed of him. 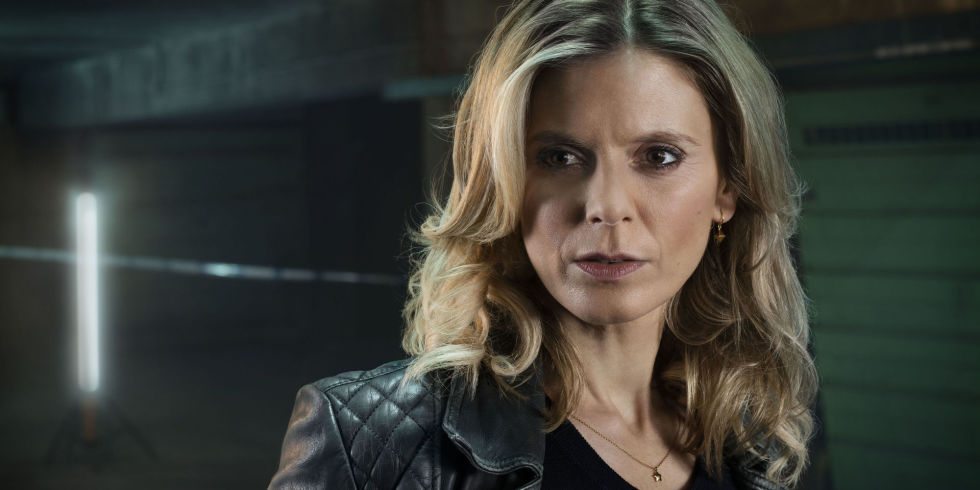 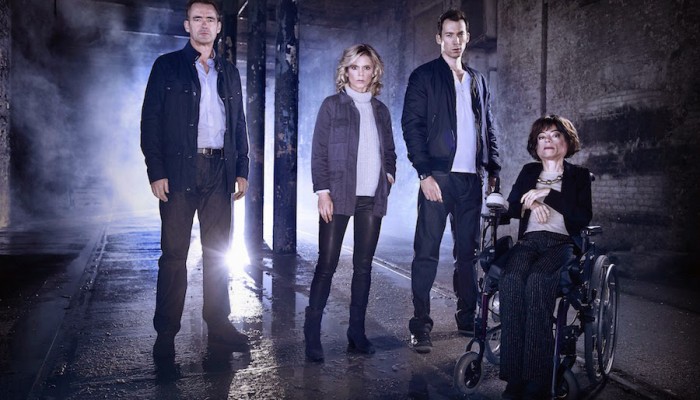 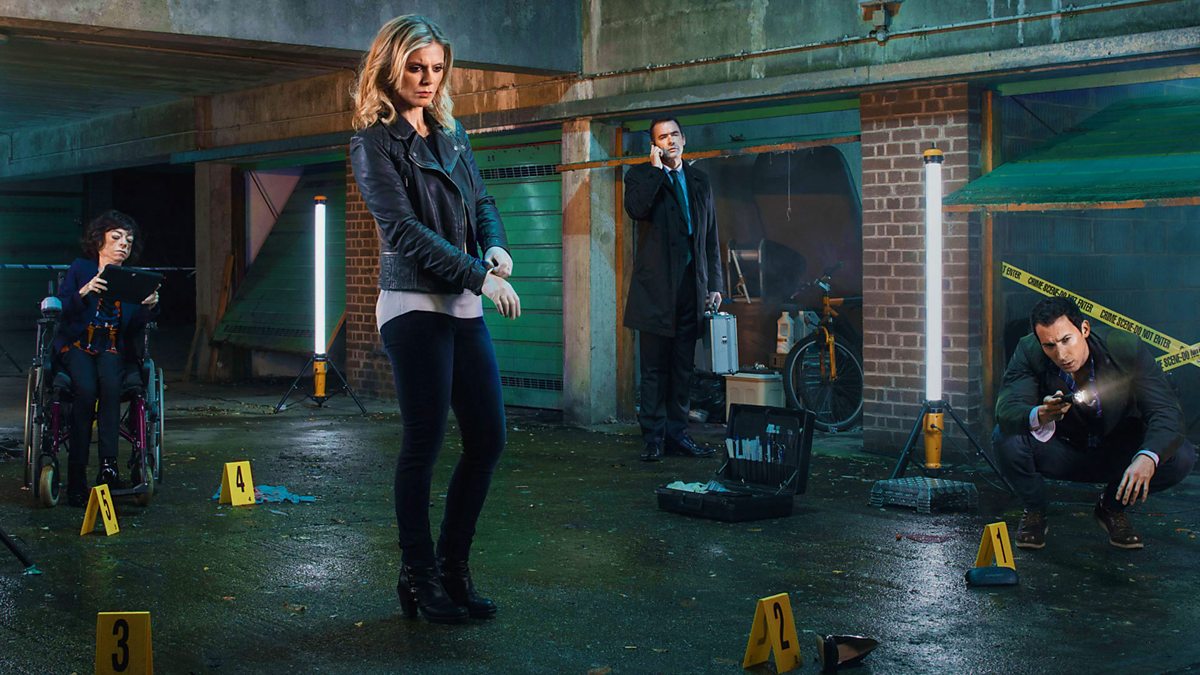