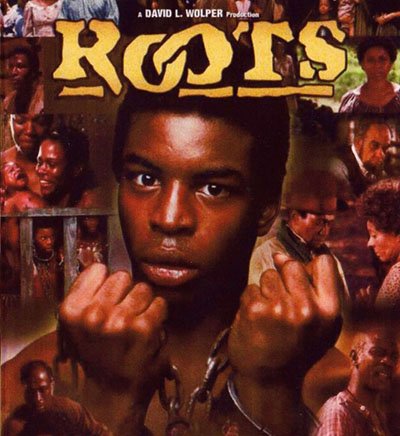 Three TV channels – A&E, Lifetime  & History – are behind the creation of Roots TV show – – an epic story of observed Pulitzer-prize winning organizer Alex Haley’s predecessors as depicted in the acclaimed twelve hour smaller than normal series Roots, was beginning told in his 1976 smash hit Roots: The Saga of an American Family. The docu-show covers a time of history which starts in mid-1700s Gambia, West Africa and finishes up amid post-Civil War United States, more than 100 years after the fact.

Roots is the epic miniseries around an African-American slave and his relatives, had an amazing gathering of people of more than 100 million crowd in 1977.

Official maker Mark Wolper, child of unique’s maker David L. Wolper, included, "Kunta Kinte started telling his story more than 200 years back and which story experienced his family ancestry, to Alex Haley, to my dad and right now the mantle rests with me. Like Kunta Kinte fmust clarify his story over and over once more, so should we."

The changed "Roots" will experience another era of group of onlookers who get saw Barack Obama leave a mark on the world as the country’s underlying African-American president and "12 Years a Slave" win the Oscar for Best Motion Picture, yet also far reaching racial distress over police treatment of dark suspects in numerous U.S. urban communities. 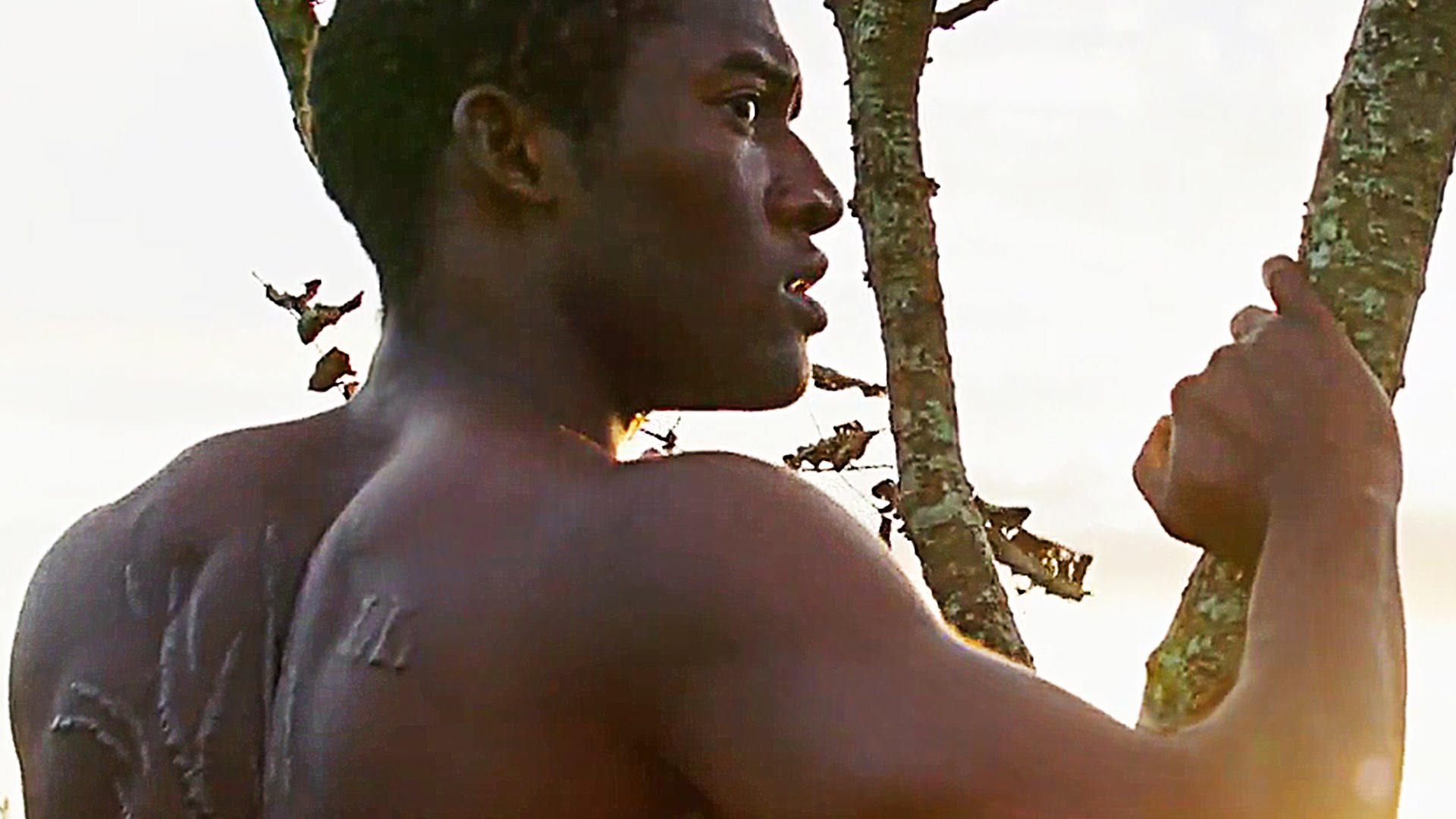