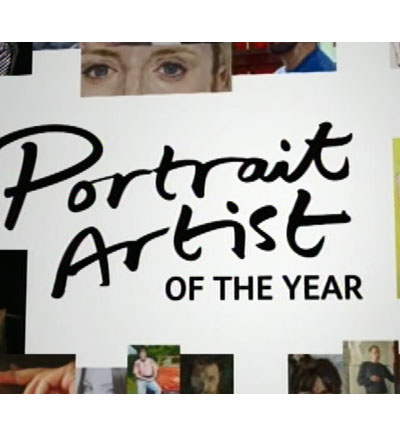 Picture Artist of the Year stands for a British reality rivalry TV series that stands for as of now airing on the Sky Arts direct in the United Kingdom and Ireland. On the show, moderators J. Bakewell and F. Skinner seek over the UK and Ireland for another star of the workmanship world, whether beginner, professional or specialist, alongside a board of regarded judges. The tormenting rivalry series is delivered for Sky Arts by StoryVault Films. The show is official created by D. Graham, from StoryVault Films. Series 1 debuted on Sky Arts in 2013.

The TV show is being taped in relationship with the National Trust in various the philanthropy’s popular properties and areas. The victor will be granted the same ?10,000 commission, this time getting added to the National Trust’s changeless workmanship gathering. Sky Arts is yet to set the debut date for this show, so seek out us for the most recent updates.

Release date of Portrait Artist of the Year season 3 will happen somewhere in 2016. 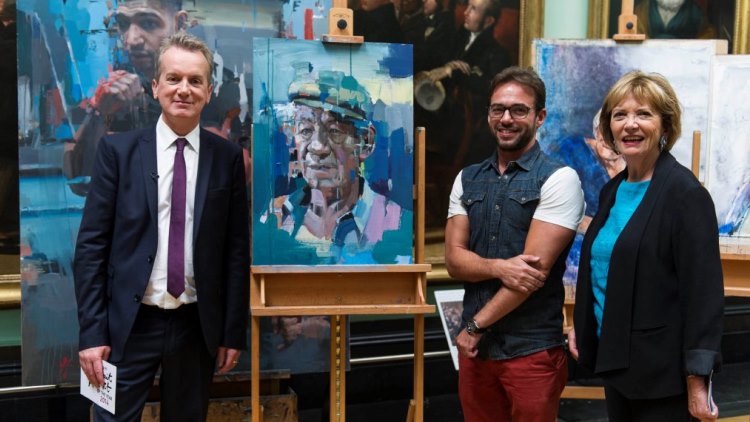 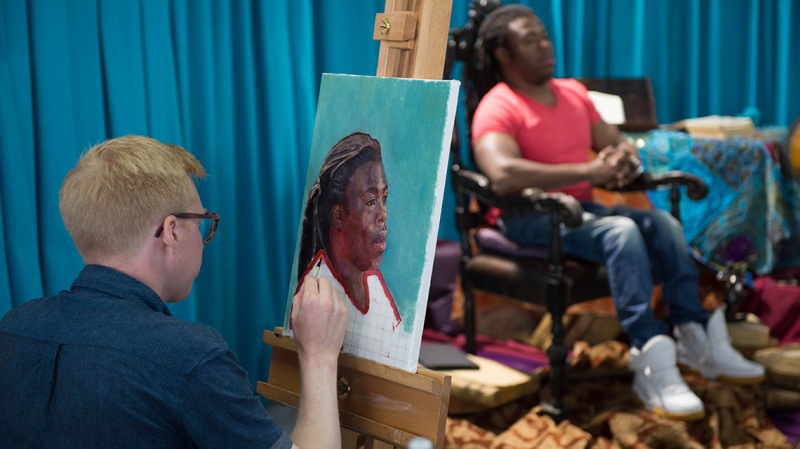