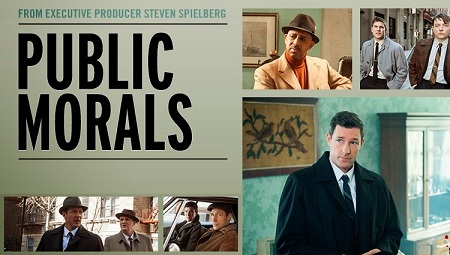 If you like criminal and police dramas released by TNT then you may enjoy the new series. In 4 days, you can enjoy Public Morals season 1 episode 1.

The series tells the story of the police’s Special Forces that is dealing with public morality, in the second half of the sixties. The protagonist is an Irish cop Terry Muldoon (Edward Burns) who has long learned that all one world and to smear the good guys are no different from the bad. 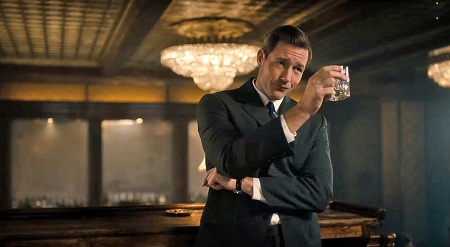 Public Morals clearly has a strong autobiographical element: the creator of the series had a father who also worked in Public Morals department in the police in the 60s. The series producer is Steven Spielberg himself. His studio Amblin Entertainment continues to cooperate with TNT channel, since the launch of "Falling Skies". Two years ago, TNT already tried to broadcast the similar gangster-cop related project "Mob City" (by the way, too, with Burns participation, but the events were in the late forties), this show failed. Let’s watch what will happen with Public Morals 1 season premiere.

Do you want to watch this new TNT drama?