Are you fond of unusual competitions in the format of reality shows? If you are, you are given a chance to watch the show under the title “Project Runway All Stars” which is now gathering the past designers for  another battle with various prizes being at stake.

Some basic info about the show 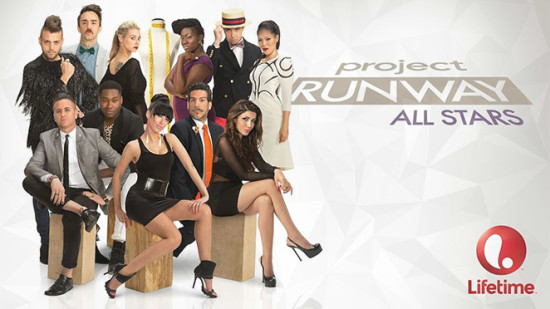 Being the part of the famous and beloved Project Runway franchise, the reality show is now at its fifth stage surely on Lifetime. The serial itself makes for the game-show. It is broadcast since 2012. The latest fifth chapter has been given a successful start at the beginning of February this year. Each episode lasts by the way for about an hour. This gives in fact a great opportunity to the fans of the show to enjoy the adventurous competition for a considerable amount of time.
At the present moment, the viewers have the entire 53 episodes at hand. The series stars such personalities as Georgina Chapman, Isaac Mizrahi, Zanna Roberts Rossi. The program is hosted by the way by Alyssa Milano. The judging crew is composed of Georgina Chapman and Isaak Mizrahi. The mentoring functions are accomplished by Zanna Roberts Rassi.

The essence of the show: competitors and the main prize

The already known designers are coming back to experience another exciting competition. In the fifth season the prize fund is quite worth stuggling for it. It is composed of such opportunities as designing an exclusive jewelry line for BaubleBar.com and a Chinese Laundry collection, a Marie Claire fashion spread and a position od the editor at the most famous magazine. Moreover, the winner will get $100 thousand and a sewing studio from the brand titled “Brothers Sewing and Embroidery”. 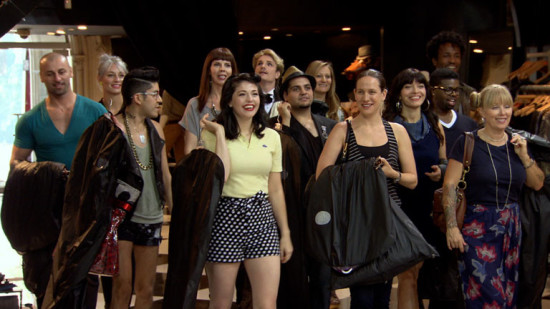 How was the serial accepted?

Though the whole franchise is highly appreciated by the auditory, this particular discussed show has much more mixed reviews both from critics and common viewers, unfortunately. What are the reasons for the indignation? They are quite simple and worth taking them into account in the future while producing the show. The fact is that the developers have gone overboard with the brands placements and endorsements.
However, the immediate participants seem to gain the same evaluation. The viewers consider them still charming.

When can we expect the renewal of the show?

Though the reviews are reckoned to be mixed, the show still has great prospects of renewal. And the developers should be aware of this fact. Thus, it is not the reason for canceling the preoject. 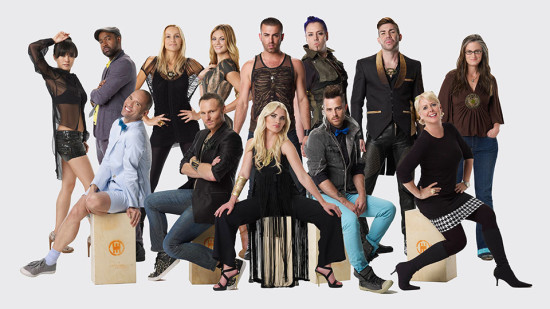 However, so far we have no information from them concerning the Project Runway All Stars season 6 release date as well as the feasibility of the resumption. Let’s hope that we are dealing only with the matter of time. So stay tuned with us because the announcement of the potential renewal can be received straight from the official resources any day. You can’t just miss this news about your favorite reality show.