The legendary franchise has returned to screens and its viewers in the form of another co-project titled in this case “Preachers of Atlanta”. So far we are in possession of only one season and are looking forward the official information about the renewal for another chapter. 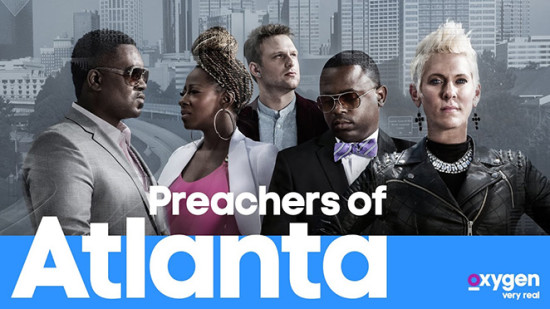 The given serial is considered to be founded on the legendary franchise about the preachers which action takes place in Detroit and Los Angeles.
The debut of the serial has been held this year, particularly at the beginning of February. The serial is created by such studio as L.Plummer Media & Relev? Entertainment. The executive team is composed of such personalities as  Lemuel Plummer, Holly Carter, Mark Scheibal and Chris Costine.
The team of pastors full of life and depicted in the multipart movie surely has a lot of energy and charm to address the auditory consisted of fans of the whole project.

The story follows the adventures of five unconventional preachers in Atlanta. They are to bring the word of God to people there from the large range of various backgrounds. Their ways of accomplishing their goals are very much different. They are also very diverse persons. 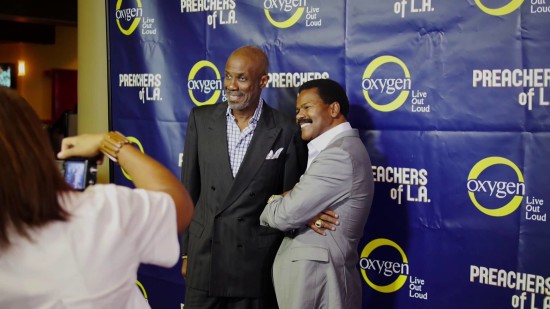 Pastor Corey Hambrick, for instance, serves as an investigator in the police department and also as a pastor at one church center.
Le’Andria Johnson is both a singer and a pastor who applies unorthodox methods in her ministry attempting to communicate with people in need.
Canton Jones is considered to be a popular rapper and also a producer.
Kimberly Jones-Pothier is reckoned to be a spearhead in one religious movement.
Judah Swiley is trying to inspire young men and women and also to bring various people together in order to alter the world for better.

Though the popularity of the whole franchise is rather high, we cannot say the same thing about this newly released project. The average number of viewers counts only more than 250 thousand people. That is not enough, as you see. We can, however, suppose that the serial is only at its newcomer stage and hasn’t found the audience yet. The season is only in its run and let’s hope that it will get a high appreciation of the audience by its final episode. 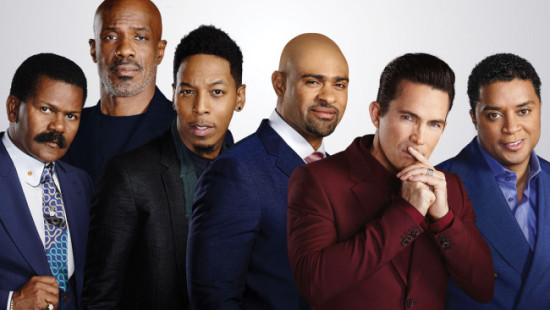 What can we say about the renewal?

The creators seem like doubting whether the project is worth further continuation or not. The decision made by creators should hinge on the progress of the show during its current run. So as you can see, it is too early so far for the conclusions about the cancellation of the project. As there is no data now about the Preachers of Atlanta season 2 release date, we highly recommend to you to keep abreast of the situation in order to be notified timely about any kind of information coming straight from the horse’s mouth.