The ancient Rome and its inhabitants have turned to have the same life challenges as modern people. Well, nothing has been altered in thousands of years. The up way on the social ladder and sexual affairs have been always included into the top list of humans’ desires. Watch the Plebs series, as it serves to assure you in this.

Three recent years have seen the premieres of three installments of the British comedy entitled as Plebs. The first release is dated back to 2013 while the latest one has been given an April start this year. As for the distributor, it has been the ITV2 channel since the very start of airing. 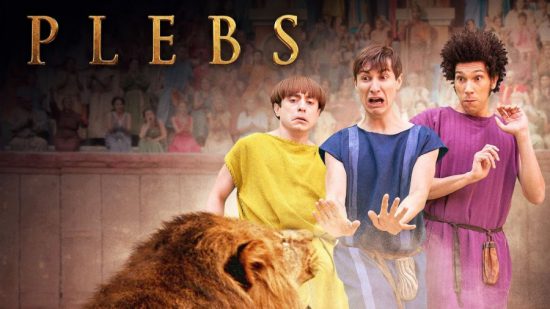 The production studio is Rise Films with its executives Caroline Leddy and Sam Leifer working on the project. The acting cast is led by Tom Rosenthal and Joel Fry. The supporting roles are performed by Tom Basden, Bella Dayne, Karl Theobald, Doon Mackichan and Tom Davis.

Getting Wise of the Plot

The series offers a rather typical story, at first blush. Finding women to have the love affairs with them, as well as going up the social ladder – all these are the issues of the modern young men. But is it so new? We mean, have all these goals appeared only in the modern times? Nothing of the sort, how tragic and bad it does not sound.
The series is mocking at all these life purposes depicting the atmosphere in the ancient Rome where the young guys named Marcus, Stylax, and their cheeky and lazy slave Grumio lead their immoral lives. 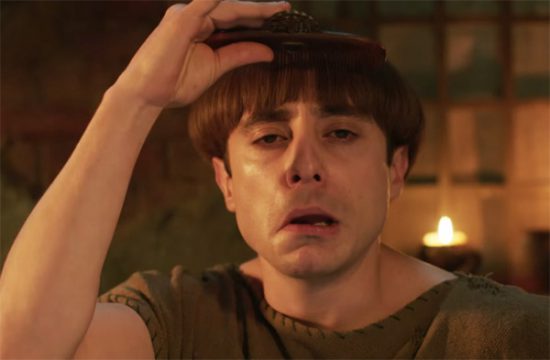 How was the series perceived by the audience? Is such a mockery dear to the taste of ordinary watchers and critics? Considering that three installments have been already launched, the series is to the audience liking. Nevertheless, let’s make everything clearer by means of mentioning some rating figures.
Well, let’s start with the status of an award-winner. The victory has been taken in a Royal Television Society Award for Best Scripted Comedy. The comedy has been also nominated for BAFTA for Doon Mackichan for Best Female Performance in a Comedy Role.
The score on IMDb constitutes 7.9 points out of 10. This direction is traced also on other aggregator websites.
As far as the viewership is concerned, it is average with 1 million people garnered during the release of two installments. The third one premiered only with 0.6 million watchers. 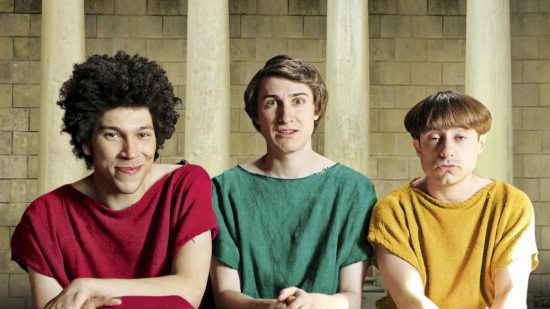 How Are Chances of Renewal Evaluated?

With such a considerable decline in ratings, it is now obscure whether the fourth installment is to be launched ever. You should not be under the illusion that the Plebs season 4 release date will appear in the near future. We can only hope as of today that it is in the cards due to the high level of scores and the number of awards actually deserved by the series.
Let’s see what way the things will go. Leave comments below on how you have perceived the third chapter release. Is it to your liking or not? Let us know.