Outlander is a drama TV series created in collaboration of British and American filmmakers. The series is inspired by Diana Gabaldon’s novels. The development of the project was carried out by Ronald D. Moore. The production matters were carried out by Sony Pictures TV all together with Left Bank Pictures. The first season air date is the 9th of August 2014. The main character of the series is played by Caitriona Balfe as Claire Randall. Balfe portrays a nurse of World War II accidentally thrown out into Scotland of 1743. When she gets acquainted to Jamie Fraser (portrayed by Sam Heughan), she gets involved into the period of Jacobite risings. Season 2, that is made up of 13 episodes started on the 9th of April 2016. Outlander season 3 release date is about to be announced.

The series follow the protagonist named Claire Randall. She’s a combat nurse living in 1945. Without any reasonable scientific explanation she’s sent to 1743 – an unknown period of history for her. However, she manages to survive and gets married to Jamie Fraser. She’s forced to do that, but later warm romantic feelings appear between them. Every new episode depicts Claire torn between two lives, which makes it so hard to behave reasonably. 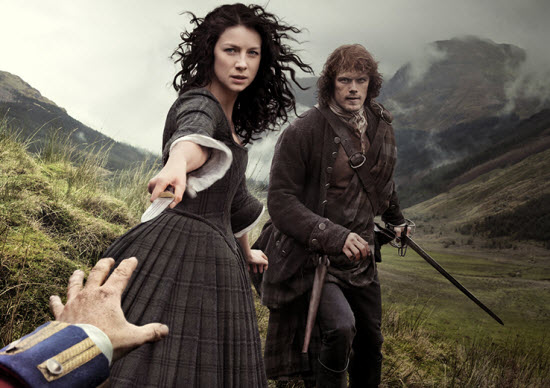 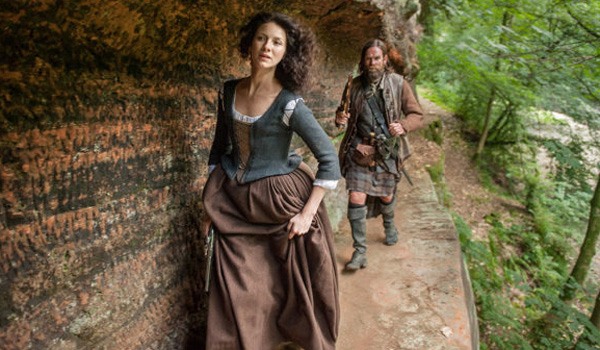 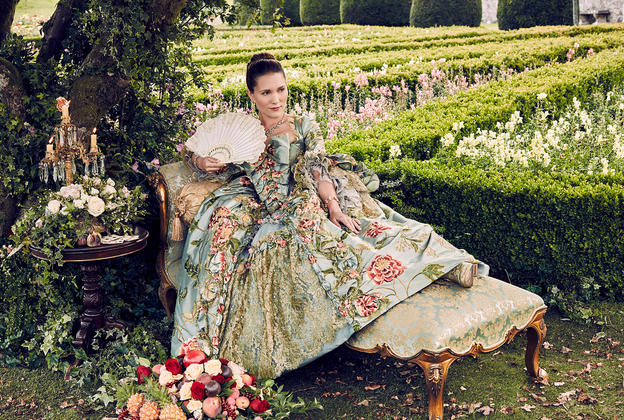 Outlander was prolonged for two seasons more to be released in 2017-2018. In the beginning of summer of 2016, Starz channel decided to adapt two more novels from the series titled Voyager and Drums of Autumn. The official 3rd season air date is unknown yet. We will keep you informed – don’t forget to check for updates.