The Missing is a drama TV series created by British and American filmmakers.  The first season premiere broadcast was scheduled on the 28th of October 2014 in the UK. In the US, the first episode premiered on the 15th of November 2014. This production was carried out in collaboration of BBC and Starz Channel.
The first season consists of eight episodes in total. The action takes place in France. It follows the process of searching of a missing boy. The script was created by Harry and Jack Williams. The director of the series is Tom Shankland. The cast includes Tch?ky Karyo acting as Julien Baptiste. He portrays a detective leading the case together with little boy’s parents portrayed by James Nesbitt and Frances O’Connor. 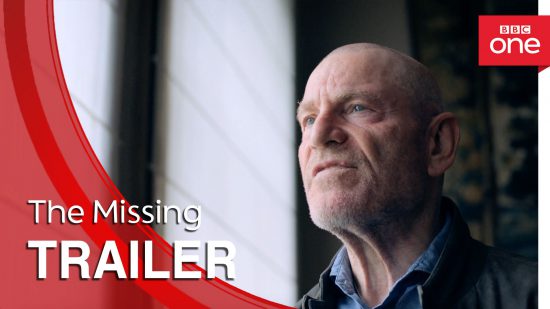 Season 2 also consists of eight episodes. The action now is set in Germany and it’s about the searches of a little girl in Germany. The second season premiere episode was released on the 12th of October 2016 on BBC One. Tch?ky Karyo got back to portray Julien Baptiste again, together with the parents of a missing girl portrayed by David Morrissey and Keeley Hawes.

Season 1. The central character of the series is Tony Hughes. In 2006, he travels from the UK to France in time of the FIFA World Cup. He decides to spend a holiday there together with his wife named Emily and his son Oliver. He’s 5 years old. In France, they have to stay the night in a small provincial town due to their car breakage. In the evening, Tony together with his son visits an outdoor bar. The place is crowded because the quarterfinal match is broadcast. This night Tony loses his son.
After eight years of desperate fruitless investigation, the case was closed. Tony and Emily divorce. However, Tony is still looking for his son, because one day he finds a picture of a little boy from a French village wearing the scarf identical to the one that his son was wearing that tragic day. He asks Julien Baptiste to help him continue the investigation. In every new episode released, they collect the pieces of this puzzle together again making the police open the case again. 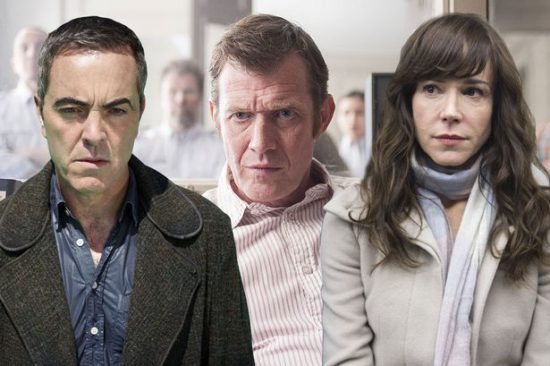 Season 2. This season flashes between two timelines – the one of 2014 and the one of the present time. The action takes place in a fictional place not far from Hanover, Germany. The main characters are Sam and Gemma Webster. Their daughter disappeared in 2003. In 2014, right before Christmas, the police tell the desperate parents that Alice is probably one of the captives in Iraq. Julien Baptiste leads this investigation. He’s retired already, but agrees to get involved in it to find the answers in this mysterious case.

The series is in its second season at the moment. It’s planned to be finished on the 30th of November. There’s no official news on the second season release date, but when we get more, we will post it as soon as possible, so subscribe and don’t forget to follow the updates.