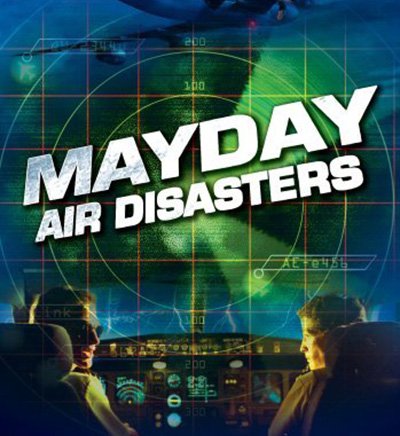 Mayday is TV program of Canadian production. It investigates crashes and disasters, including air crashes, bombings, and other. This show is also known under the name Crash Investigations.  The investigations are conducted all over the world, including South Africa, Australia, the UK, Asia, the USA, and other.

The production of the show was started in 2002. Cineflix had taken care of conducting filming the show in more than one hundred countries.

The following actors and actresses have played in the show:

The show conducts the investigation of disasters and other tragic events. It includes interviews, testimony, as well as restoring of events with the help of modern technologies. Actors and actresses play the parts of crew members or passengers (survived or not). This helps to give the events a clear visual appearance.

Usually, the events are shown from the moment of boarding. The events of the emergency are presented from different angles, giving audience wider opportunities for observation. The show also includes reactions of the people-victims of a tragic event and well as those people who tried to help them out. All the scenes are recreated thanks to the use of the actual script.

The creators of the show have included interviews of victims or their friends and relatives so that the audience could get more information on the events and the feelings of people. The interviews of experts, pilots, and investigators are also included to provide the explanation of the tragic events and their version on how the disaster could have been prevented.

The show uses different computer technology to present the emergency event visually.  In this way, the audience can follow the sequence of events resulting in a certain disaster.

Critics were positive about the show. Mayday has been nominated for different awards.  Most of the critics think that the show is emotional and scary.  The series has been well-produced and includes important, detailed explaining on the causes and consequences of tragic accidents. 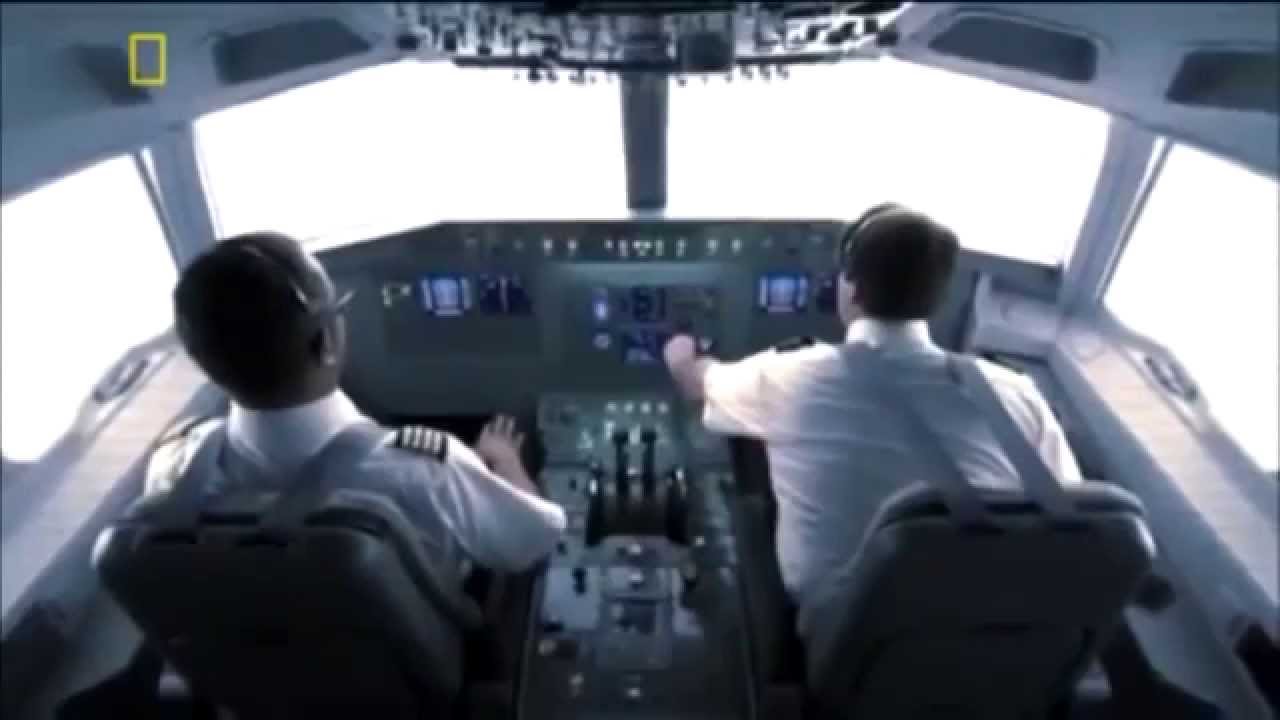 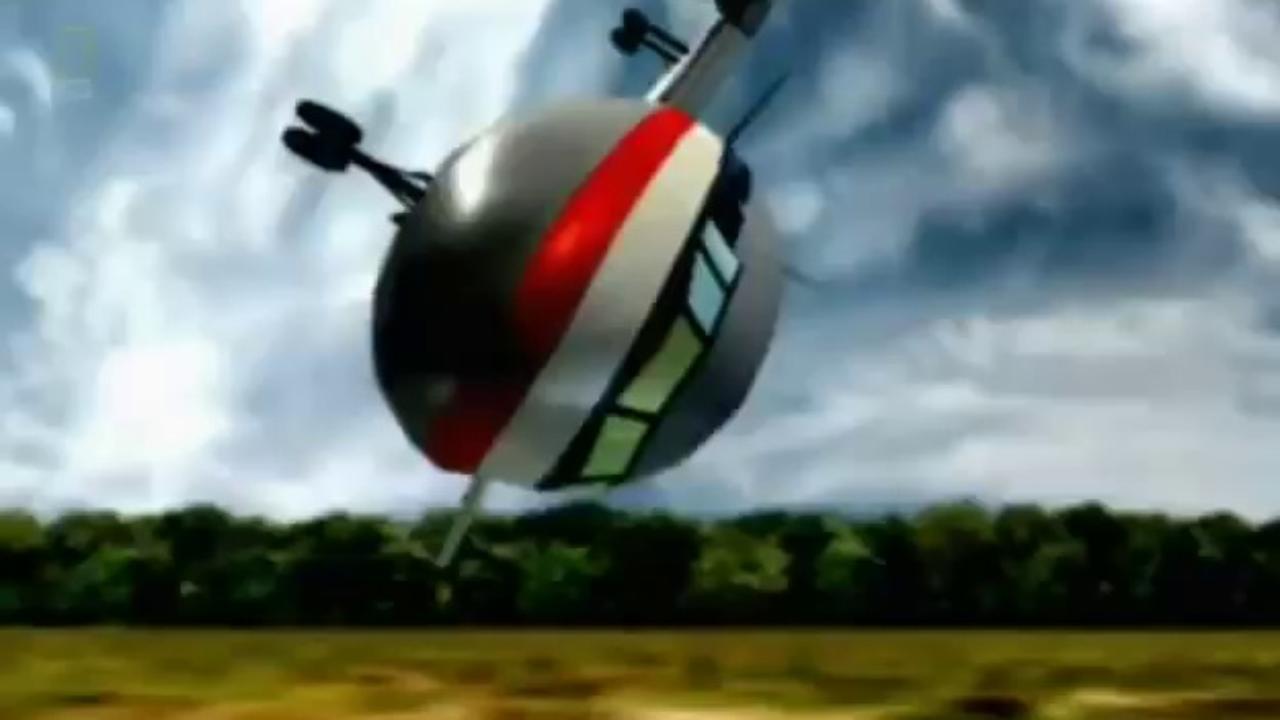