French TV series are not that popular as American, Australian and British ones, which is a real shame, cause they are usually filmed with participation of talented actors and actresses and the plot is always something different from those seen in American TV projects. So, what about the second season of Marseille? The series was originally produced by Netflix and consisted of 8 episodes. The premiere episode was released on the 5th of May 2016. The second season has already been officially approved and almost scheduled. Scroll down to the bottom of the article to get news on that. 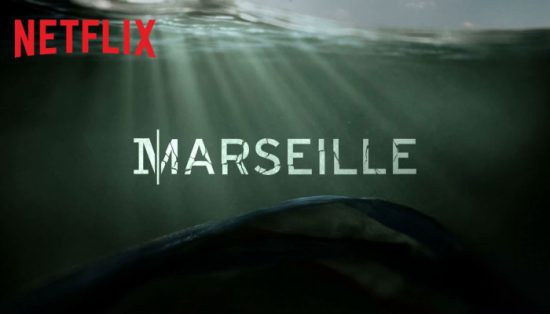 The main characters of Marseille is Robert Taro (portrayed by G?rard Depardieu). He has been a mayor of Marseille for 20 years and now he’s entering the battle with Lucas Barres (portrayed by Beno?t Magimel) – his new rival and his former prot?g?. They are both members of one and the same political party. That’s a psychological series mixed with elements of drama, thriller and detective.

That’s strange, but the series got mostly negative reviews from the critics and the French audience. The show was called “industrial accident” by one of the critics from Le Monde. 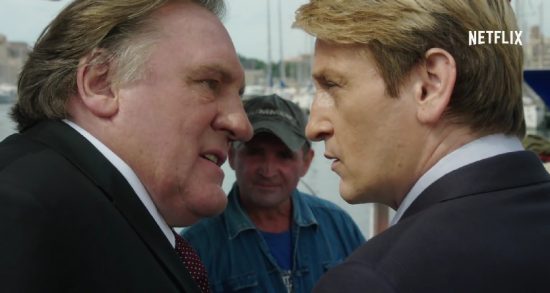 Also Marseille was given the so-called red card from T?l?rama. It was published in many of the French newspapers, that the plot was ridiculous and filled with senseless atmosphere of the 90s. However, all the other countries gave quite a positive feedback on the series and now the viewers are waiting for the renewal.

On the 6th of June 2016, Netflix has officially approved the renewal of Marseille series for the second season. It is planned for the beginning of 2017, but the exact release date is yet to be planned, cause the series is in the process of filming right now.