It is not often get to meet a quality spin-off series that would be able to surpass its predecessor in popularity and interest from the audience. But the well-known American project Major Crimes, which has been broadcasted on TNT channel since the summer of 2012, managed to do this. Its creators have made sure that the audience appreciated the idea of a new show and were able to get maximum
pleasure of it.

Therefore, after the last episode of the fourth season came to an end, the question has arisen in most of the audience: when will Major Crimes season 5 premiere? Release date of the next season five has already been announced. It is supposed that the renewed series will start on June 13, 2016. The coming of the new season is creators’ rather logical decision, so the new episode will return at an
early date. 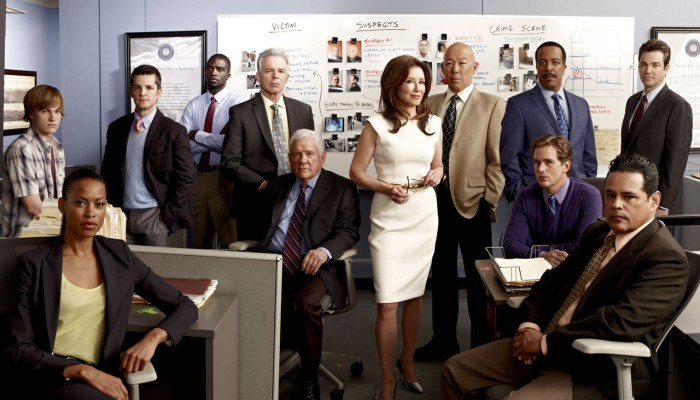 As it has already been mentioned, Major Crimes is in fact a spin-off of another crime series called The Closer. Its broadcasting was called off in 2012, and in the same year in August the renewed show appeared on the screens. Its four season include 63 43-minute episodes.

The creator of the show is James Duff, an American director and producer. His filming crew consists of the following executive producers responsible for the cast and all the air dates:

The network that will certainly present the new season premiere is TNT channel; the companies distributing the project are world famous and outstanding Warner Bros. Television and The Shephard/Robin Company. 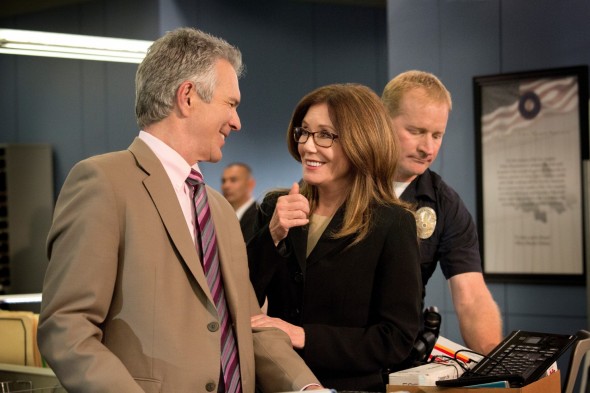 The story of the series is connected with the life of Sharon Raydor (an American actress Mary McDonnell), a police officer in the city of Los-Angeles. Being selected as the head of the Crime Division she faces a great number of troubles: istrust, intrigues and other unpleasant cases. The show has the elements of drama so it will be interesting to both the lovers of detectives and serious plots. There are a lot of sharp dialogues, plot twists and other breathtaking features beloved by the public.The finale part of the latest season was very exciting, so the fans of this amazing project are looking forward to the next season air date. 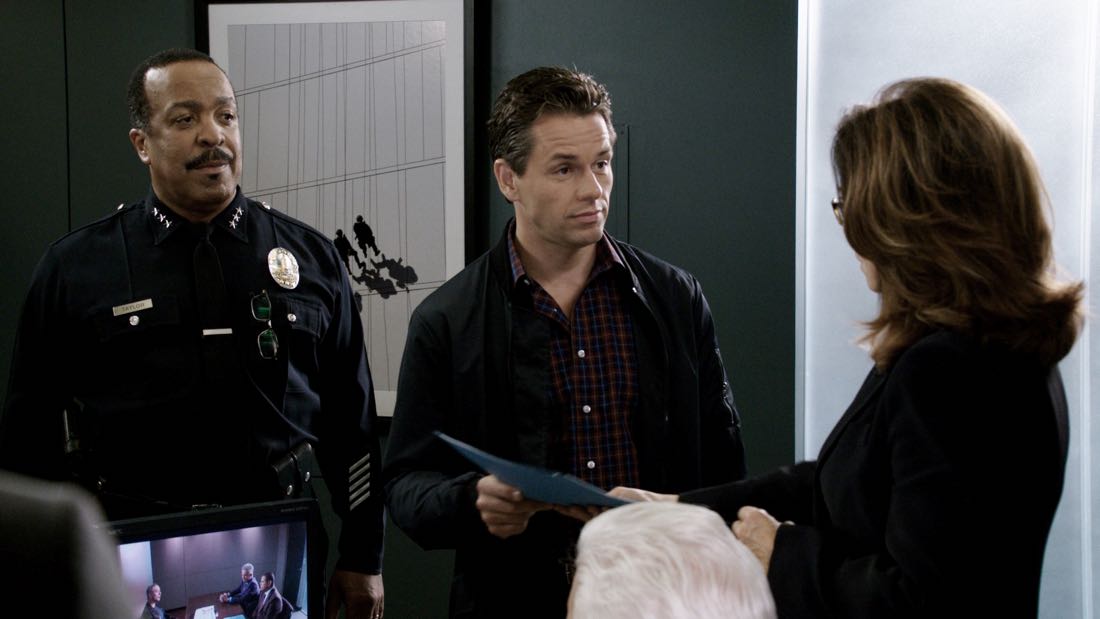 The average number of the viewers of the latest fourth season is really impressive (3.57 million). Such a tremendous success may be simply explained: the show has an interesting and usual idea with the main character as a woman, which attracts a large part of the audience. On a world famous website IMDB Major Crimes has a rating of 7.6/10, which is quite a good result.

The fifth season release date is set for June 13, 2016. Stay tuned to get the schedule of all the episodes and not to miss the new start.