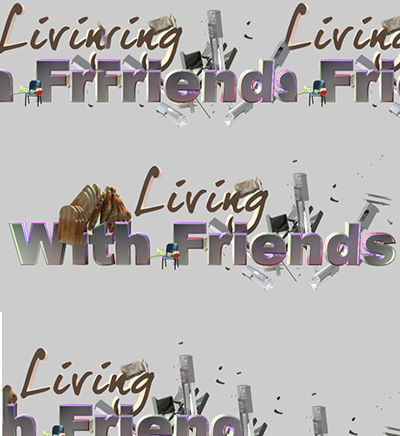 He was born on 17 July, 1989 in Orange County California. After divorce parents, he and his mom moved to Mexico. Most of all he likes movie “Sister Act”. For him Whoopi Goldberg is the favorite actress for all the time.

He dreamed about film industry and become apart of it in anyway possible. John moved to LA in 2008 and attended The Art Institute of L.A. Digital filmmaking department.

Acted in: Parallel misdirection, The Red and tv series Maron.

Was born in Los Angeles, raised in California, he always wanted to be a boy growing on streets. Now he`s part of Underground Theater Company in Hollywood. Also he study acting at Meindl`s Actor Workshop

You may known him by such movies as:

Living with friends is the first project for him. Here he plays main role, wrote scenario and produced this project.

Mini series, each episode is no more than 15 minutes. The main action takes place in friend`s apartment where they decided to live and rent house together. Partying, girls, experimenting with their own sexuality and light drugs. It&#39;s all there in the lives of guys and seasoned with humor and irony.

Join the exciting life in the series filmed in style of a reality show. 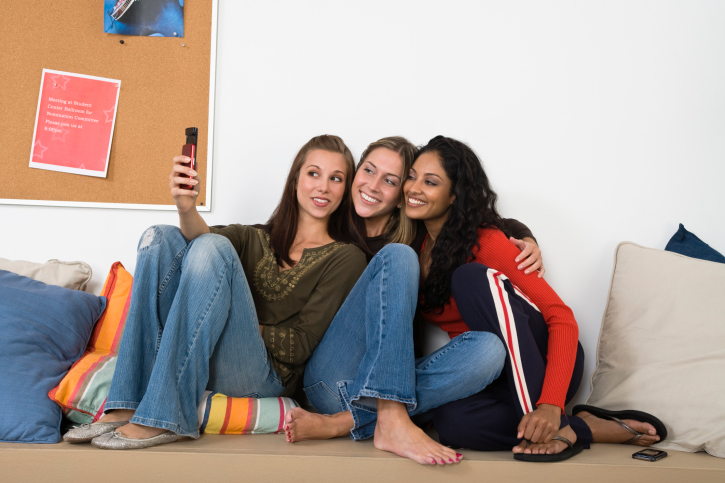 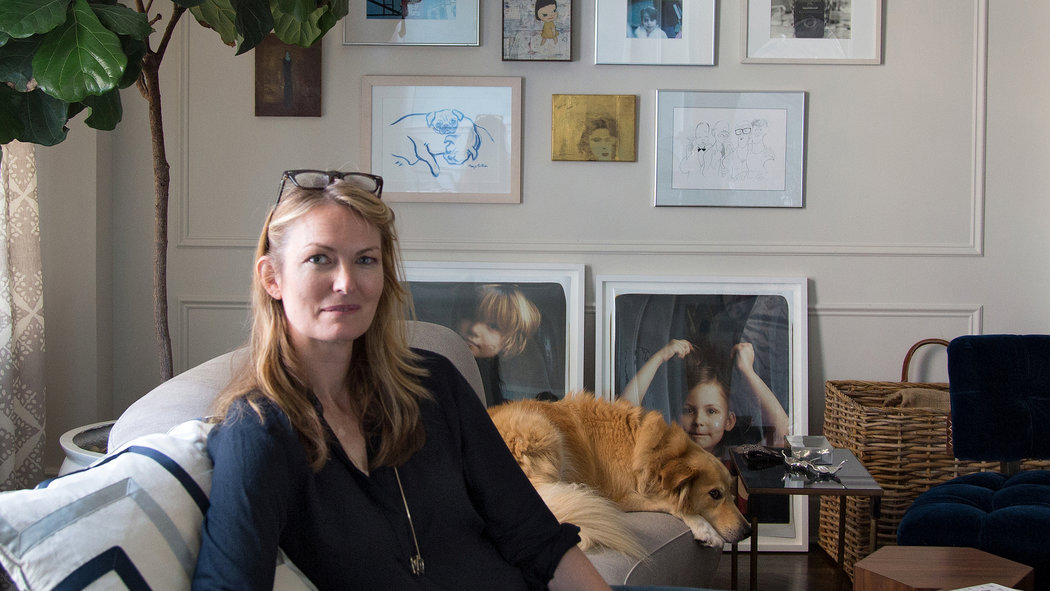 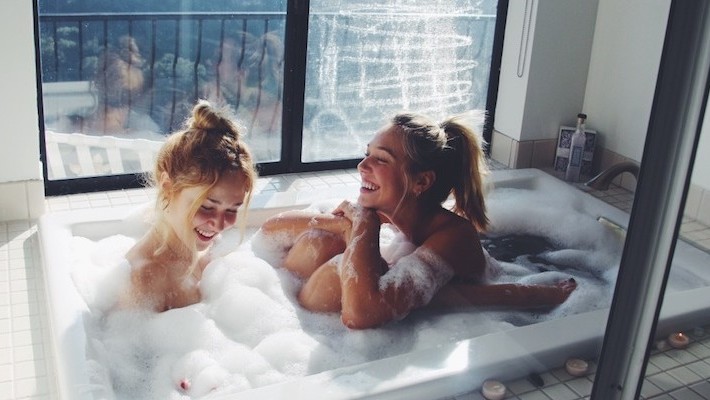