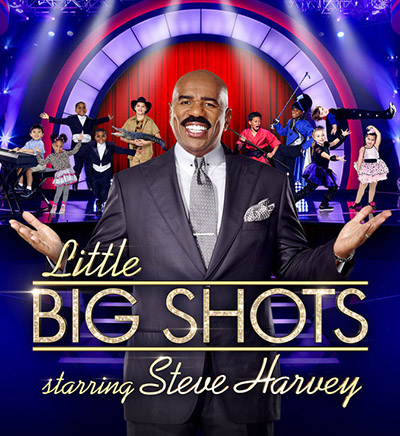 Little Big Shots is a children’s talent show produced and launched by NBC channel. The premiere of the series was on March, 8, 2016.

The show filled the spot neatly as viewers of NBC had had mostly the adult-oriented series to the date.

The audience really missed series like Little Big Shots and the season 1 became habit-forming for millions of viewers.

What’s going on in the show?

The creator of Little Big Shots, Steve Harvey, envisioned the series as the showcase for teenage musicians, performers, artists of all kinds, “ every form of wunderkind in the country, and go toe to toe with them in conversations and interviews, with hilarious results.”

Kids from all over the country have a chance to demonstrate their performing skills during the show. The independent jury picks up candidates anonymously.

One of the producers of the show is Mike Darnell, once a Twentieth Century Fox alternative programming chief who joined Warner Bros. recently and is responsible for masterminding Little Big Shots. In the recent interview, Mike Darnell said that he did not expect such popularity from the funny idea he decided to give a try.

The creator and the host of the show, Steve Harvey, was nominated for the prestigious award “Primetime Emmy Award” in a category “Outstanding for a Reality or Reality-Competition Program.”

“Little Big Shots” gathered as many as 14.8 million viewers in the show’s premiere. 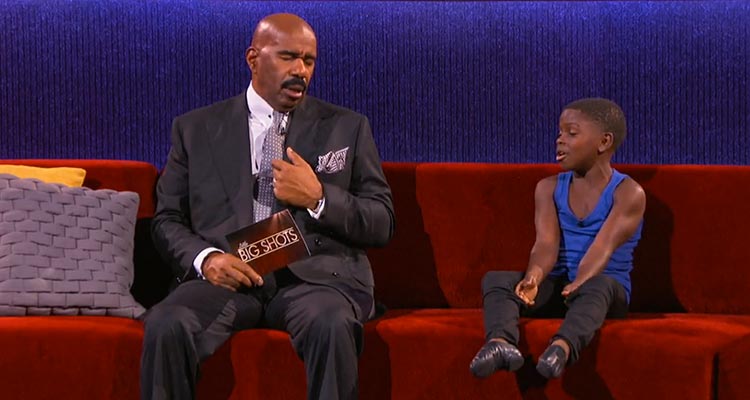 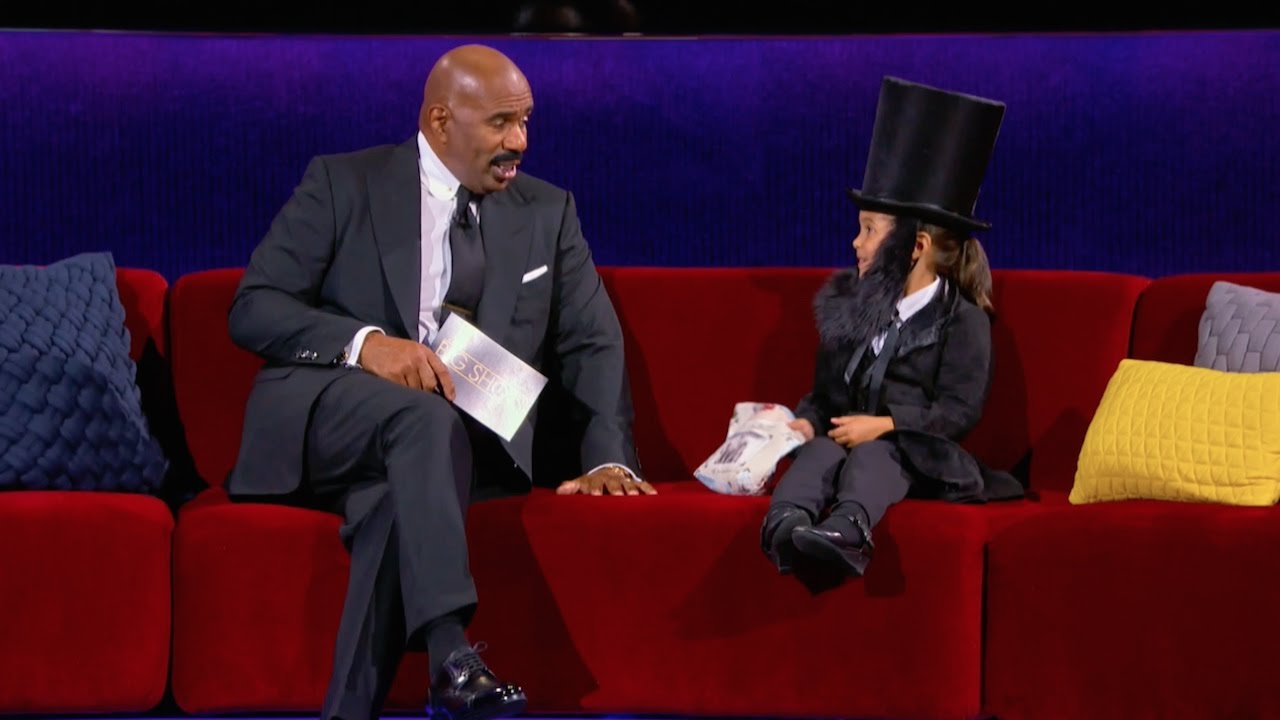