DC’s Legends of Tomorrow is a superhero action-adventure TV series created and released in the USA. The development was carried out by Greg Berlanti, Phil Klemmer, Marc Guggenheim and Andrew Kreisberg. All of them deal with executive production of the show together with Sarah Schechter and Chris Fedak. The showrunner of the project is Klemmer. The first season release date is the 21st of January 2016. Legends of Tomorrow was released as a spin-off from Arrow and The Flash. The action of the series revolves in the same universe of DC characters. On the 11th of March 2016, the show was prolonged for season 2. It started on the 13th of October 2016. Legends of Tomorrow season 3 release date is yet to be announced for airing in 2017. Follow the news no to miss a new episode.

Rip Hunter experiences a tragedy – Vandal Savage murders the members of his family. Time Master Rip Hunter decides that he will do his best to have his revenge. Besides, he’s willing to stop his plans on rewriting history. He organizes a team of superheroes, but gets killed. Some of the members leave the team, but others stay to fulfill their mission. 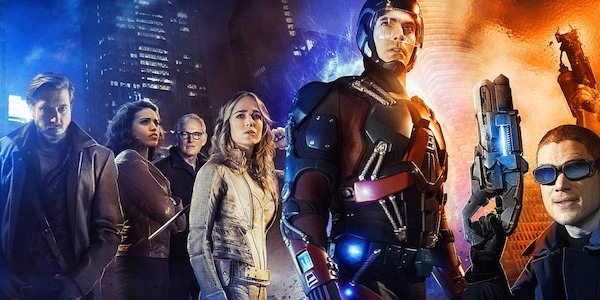 Brandon Routh portrays Ray Palmer referred to as Atom. An inventor and a businessman. A former member of Palmer Technologies. Created a special suit that can shrink.

Arthur Darvill portrays the character of Rip Hunter. A traveler in time and ex-member of the team. Looks charming and witty. His aim is destroy Vandal Savage, who has murdered his family and plans to change the way the time goes. Young Rip Hunter is portrayed by Aiden Longworth. 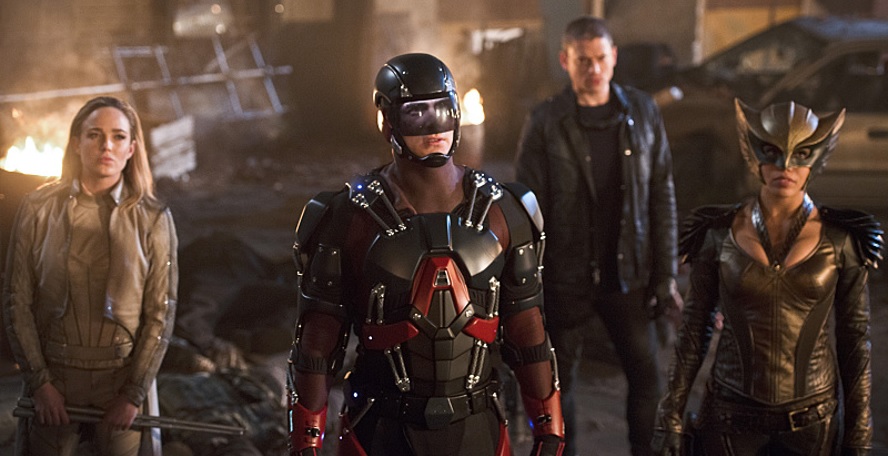 Caity Lotz portrays the character of Sara Lance referred to as White Canary. An ex-member of League of Assassins. Got into Lazarus Pit, which makes him experience accidental rage. Sara is the head of the Legends now.

Franz Drameh portrays the character of Jefferson Jackson referred to as Firestorm. An ex-athlete working as auto mechanic because of the injury.

Ciara Renée portrays Kendra Saunders referred to as Hawkgirl. In the course of the series, she slowly starts realizing that she was reincarnated for a number of times. In her first life she was an ancient warrior. She’s got wings growing on her back. 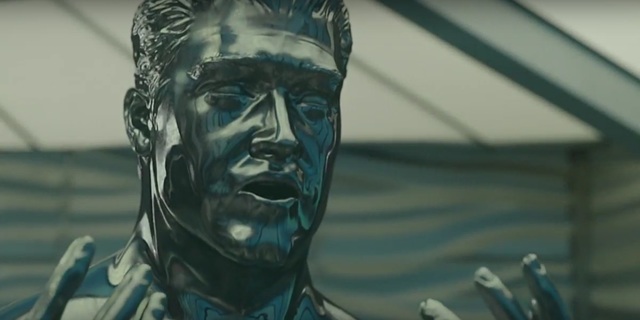 Falk Hentschel portrays Carter Hall referred to as Hawkman. This character has also been many times reincarnated. In his first life, he was an Egyptian prince named Khufu. His fate is to reincarnate together with her soulmate Kendra Saunders. They powers are almost the same. Together with Kendra they leave the team in the first season.

There’s no official info on when the producers are going to get back to work on the series. The show is in its second season now and if there are changes in the schedule of the channel, we will let you know. The fate of Legends of Tomorrow season 3 release date is unknown yet.