Kingdom (at first was known as Navy St.) is a drama TV series created and released in the USA. The creator of the series is Byron Balasco. The first season release date is the 8th of October 2014. Audience Network carried out the release. The cast includes Matt Lauria, Frank Grillo, Nick Jonas, Kiele Sanchez and Jonathan Tucker. Season 1 was made up of 10 episodes. Kingdom season 3 release date hasn’t been announced yet, but the renewal is on the way!

The main character of the series is Alvey Kulina (portrayed by Frank Grillo). He’s the owner of a gym of martial arts known as Navy St. Gym. The action revolves in California in a place named Venice. He holds his business together with his girlfriend named Lisa (portrayed by Kiele Sanchez). He trains people helping them with their workouts. He trains fighters and professional sportsmen together with Nate and Jay, his sons (portrayed by Nick Jonas and Jonathan Tucker). 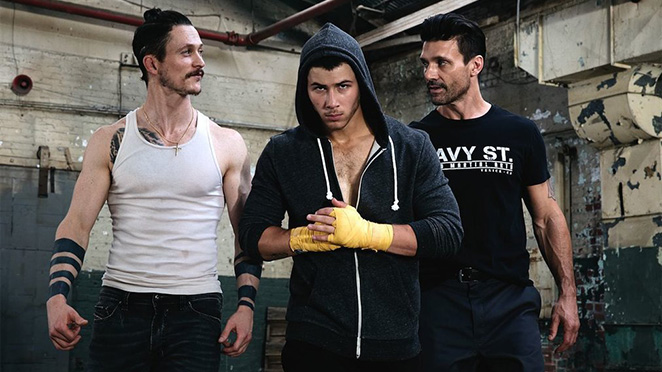 Jay has health problems – he’s addicted to drugs and alcohol. However, he does his best to resist it and fight. Ryan Wheeler (portrayed by Matt Lauria) had been a professional and successful fighter in the past. However, he had been imprisoned because of several senseless mistakes fi committed in life. He gets released and restarts his life from the beginning. Alvey tries to make him get back to fighting, cause it’s the best thing he can do in life. At first, Lisa doesn’t like this idea. However, with every new episode she starts to change her point of view. Ex-wife of Alvey named Christina sometimes appears in the series. She’s a prostitute addicted to drugs. 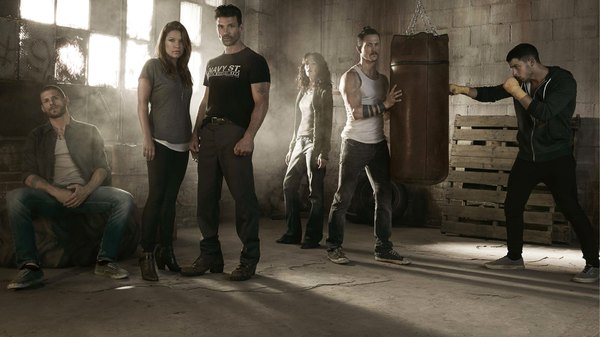 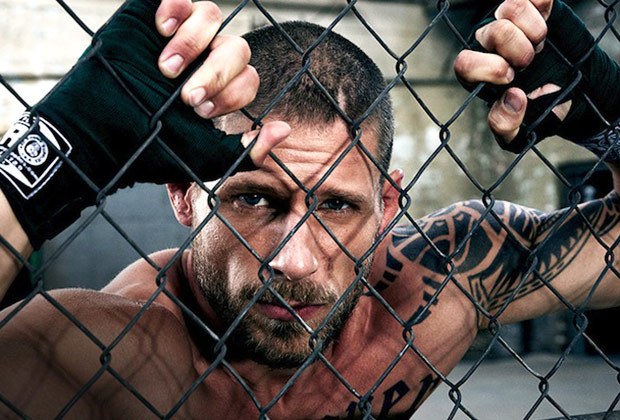 In autumn of 2014, the series was prolonged for 20 more episodes. They were aired in 2015 – 2016. In summer of 2016, Kingdom was prolonged for the third season. Subscribe to our updates to know when the next new episode will be released.