Just Add Magic is a live-action TV series for the whole family to enjoy. The show is partially based on the original novel with the same title. The production matters were carries out by Amazon Studios. In 2015, they released a pilot episode that was followed by a completely new season consisting of thirteen episodes. In June of 2016, Just Add Magic was prolonged for one more season and planned to get started on the 14th of October the same year. It turned out to be one of the most successful series for kids on Amazon. The viewers were extremely disappointed by the end of season one, and not because it was disappointing in plotline or acting. The sad thing was that the show had been over. However, the producers decided to give it a new life in its season two. What about the third one? Share the news if you know more. 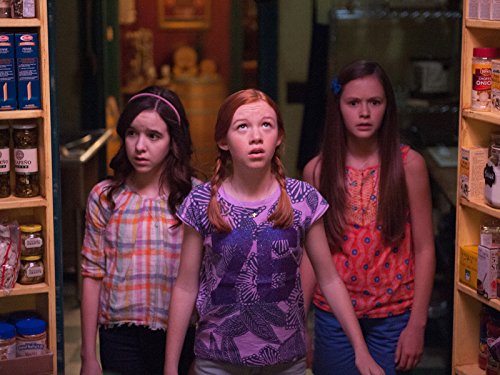 A novel with the same title and with the same protagonists written by Cindy Callaghan became an inspiration for the creators of Just Add Magic series. The book was published in 2010. The show turned out to be enjoyable for a ton of TV viewers and after the release of the first season Amazon Video channel officially announced the renewal of the show for series 2. The second season release date is the 14th of October. The new episode was called “Just Add Halloween” and was connected with time travelling.

Main characters of the series are Kelly (portrayed by Olivia Sanabia), Darbie (played by Abby Donnelly), and Hannah (portrayed by Aubrey Miller). One day, while looking for Kelly’s brother in the attic, they find an ancient book with numerous recipes in it. The names of the recipes are strange and the ingredients for them are even more unusual. After an extraordinary accident with a piece of a shortcake eaten by Kelly’s brother they get that what they deal with is real magic. Eventually they understand that every spell results in new consequences. 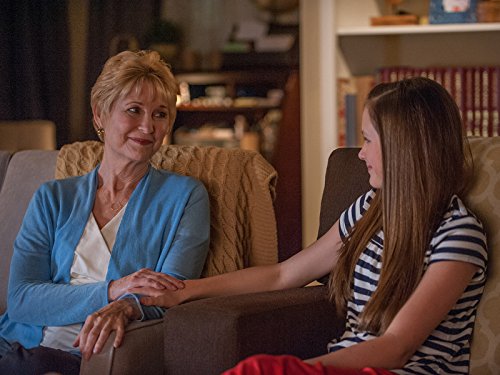 Now the girls have to do the investigation of the way the recipes influence them. They also must resist the temptation to use them without any special need, cause every time they do it they have to deal with new unpredictable circumstances. They must overcome new challenges appearing at middle school on their own.

However, there’s a certain reason for Kelly to use magic: her goal is to fix her grandmother’s strange illness (grandma portrayed by Dee Wallace) using one of the recipes from the book (however, she needs to find out which one exactly). Throughout the series, she also has to stand the horrible Mamma P (portrayed by Amy Hill) and creepy Ms. Silvers (played by Ellen Karsten). 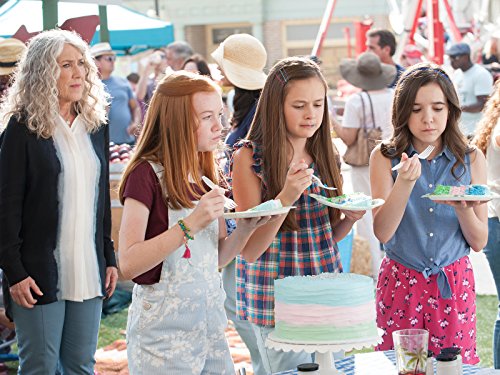 Amazon Network is still building plans about further fate of the series. Everything depends on the success and stable viewership. All those interested when the show will be continued should keep track our updates in order not to miss the release date of Just Add Magic season 3.