Jill and Jessa: Counting On is a reality TV series consisting of three seasons and released as a spin-off of 19 Kids and Counting. The last one was cancelled due to a scandal described further. The spin-off reveals around Jill and Jessa Duggar and their family life. The show started airing in December of 2015. The first new episode of the show attracted more than 2 million viewers. The cast includes Jill and Derick Dillard; Jessa and Ben Seewald plus other members of the Duggars family. 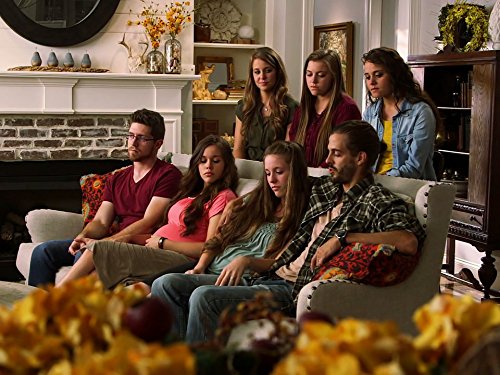 Jill and Jessa are members of The Duggars family originating from Tontitown, Arkansas. They’ve several times appeared in different TLC projects. Jim Bob and Michelle Duggar got married on the 21st of July 1984.  He was 19 and she was 17 years old. The married couple started a family business connected with cars. Later both of them turned into real estate agents.

They were waiting for quite a long period before they gave birth to their first child in 1988 and named him Josh. After that, Michelle miscarried another pregnancy and lost her unborn child. Before they gave birth to their first child, they had been taking contraceptives. They decided that using them resulted in that miscarriage. They stopped using birth control pills. They decided that only God have a right to determine their lives and lives of their children. Michelle got pregnant with twins. They named them Jana and John-David. Michelle gave birth to seventeen kids in total with two pairs of twins.  She spent 21 years for that giving birth to a child once in fifteen months.

The Duggars are Baptists. They watch only wholesome TV programs on family channels. They restrict usage of internet to minimum. They try to be modest in the way they look and behave. Their religious beliefs play most important role in their everyday life and they never hesitate to demonstrate it in every new episode of the show. They never wear shorts, mini skirts and tank tops. They are sure that bare bodies are shameful. It’s like stirring up other people’s desires without fulfilling them the right way. They never visit beaches and other bathing areas with numerous people wearing bathing suits to protect their kids from becoming perverted. 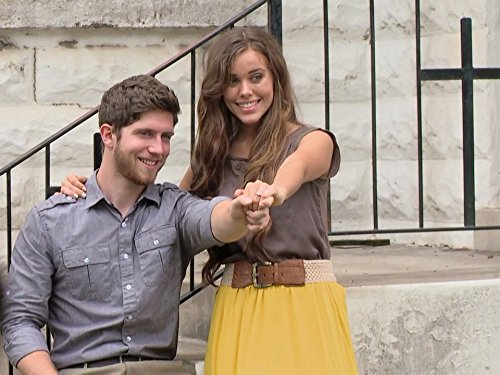 The main point that seems controversial for most of the viewers is that this family actively practices courtship. It means that the couple should get to know each other better while being together in a group of other people. They say that they call it dating with a purpose.

The kids study at home. In the Duggars family elder kids are assigned to smaller siblings. This helps the parents keep family affaires under control.

In 2006 The Duggars constructed a large house for the whole family to live in. Most part of furniture and appliances was donated by Discovery Networks and numerous sponsors.

Josh Duggar became a center of the scandal that provoked an urgent wrap up of 19 Kids and Counting on the channel. The viewers expect that Jill and Jessa: Counting On will share new info on the scandal provoked by Josh.

The 19 Kids and Counting was cancelled when the police proved that Josh had been molesting his underage siblings while being a teenager. The viewers expect that Jill and Jessa: Counting On will reveal his sins and give any explanation to the things happened. 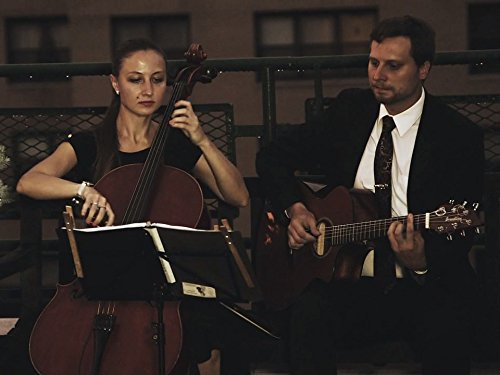 The 3rd season air date hasn’t been announced yet, but we know that Jill and Jessa: Counting On will continue in 2017 including a special wedding episode that will last for two hours.