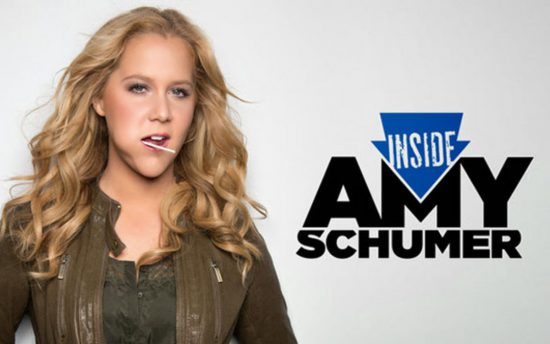 Every episode of Inside Amy Schumer is split into smaller parts with different length. They are stand-up bits, humorous sketches, short and long interviews with unusual personalities. Some of the segments in the show pay special attention to gender roles and sexual matters. Amy Schumer is the leading and the only actor participating in the filming of every episode.

Two Versions of the Series

There are two versions of the show and both of them are released by Comedy Central. The regular version is aired prime time. The second one is released with no censoring at all airing mostly at night. You can also get these episodes online. 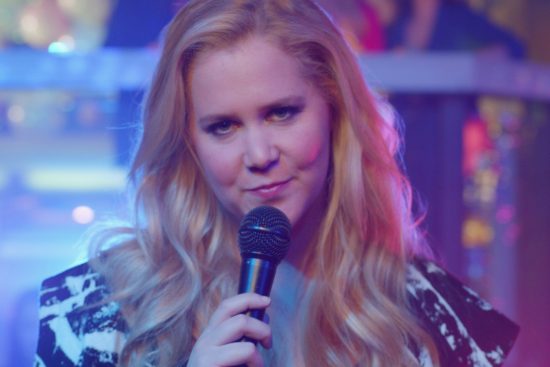 Inside Amy Schumer enjoyed a number of positive reviews both from critics and from the viewers from all over the world. Metacritic gave the first season 66 points score out of 100 possible basing on the reviews of eight critics. The opinions were generally favorable. The second and the third seasons received even more positive reviews than the first one – 74 and 71 points score respectively. The third one got a 100% rating from Rotten Tomatoes basing on 10 critics. The rating given was 10 out of 10. It was called unpredictable, edgy, contrasting and thought-provoking. The third season of the project concentrated more on the society. In 2015, the series managed to receive a Peabody Award. Unfortunately, the opinions about the fourth season were quite mixed. Season 4 Inside Amy Schumer got 62 points score on Metacritic.

On the 6th of January 2016, Inside Amy Schumer was prolonged for season 5. In the end of summer this year, Schumer officially announced that there are no plans for the 6th part of the show. Season 5 leads the show to a logical end with no plans for the renewal.