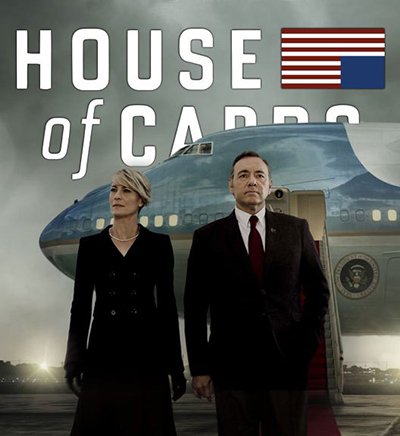 Will there be season 4 of the most beloved political drama, House of Cards? Has it been cancelled or continued? Will we be able to see Kevin Spacey as Frank Underwood again? When will the next season premiere?

A prominent political TV series, House of Cards, is a part of the Netflix original program. The show’s executive producers are: Kevin Spacey, David Fincher, Eric Roth, Dana Brunetti, Michael Dobbs, Andrew Davies, Joshua Donen, and Beau Willimon. The latter is the creator of House of Cards. He was previously best known for The 3000 and a political drama film The Ides of March.

The timeline of House of Cards

House of Cards is originally a novel by Michael Dobbs which was made into a mini-series by the BBC channel. Later, Beau Willimon decided to make an American version of the British show, which he did with a group of famous directors and filmmakers. On February 1, 2013, the entire first season consisting of 13 episodes (1 hour each) was released on Netflix. A year later, right on the Valentine’s Day, the fans were able to watch the second season entirely. Netflix representatives made a statement that they are renewing the show for the 3rd season even before the second was out. House of Cards: season 3 was out in the end of February 2015.

House of Cards: The plot

The action in House of Cards takes place in Washington, D.C. where a South Carolina Democrat Frank Underwood (Kevin Spacey) takes the Secretary of State position. Assured with his wife Claire’s support (portrayed by actress Robin Wright), Frank is working on a plan to make his way all up to the highest position, the one of the President. The series is masterful in showing manipulation schemes that are happening in the high politics. Overly pragmatic, cunning, and unemotional, Frank has all the chances to succeed.

The show’s renewal for the 4th season

The highly popular political drama TV show that is House of Cards was renewed for another, 4th, season. It has became known in April from the official announcement by Netflix. The new season will be out and available online on Netflix in 2016. The show will continue to revolve around Frank and Claire Underwood and their ambitions. There are too few details available, but the closer it gets to the release date, the more updates we will be publishing here.

Did you see the show? How do you like the characters and what are you predicting for them? 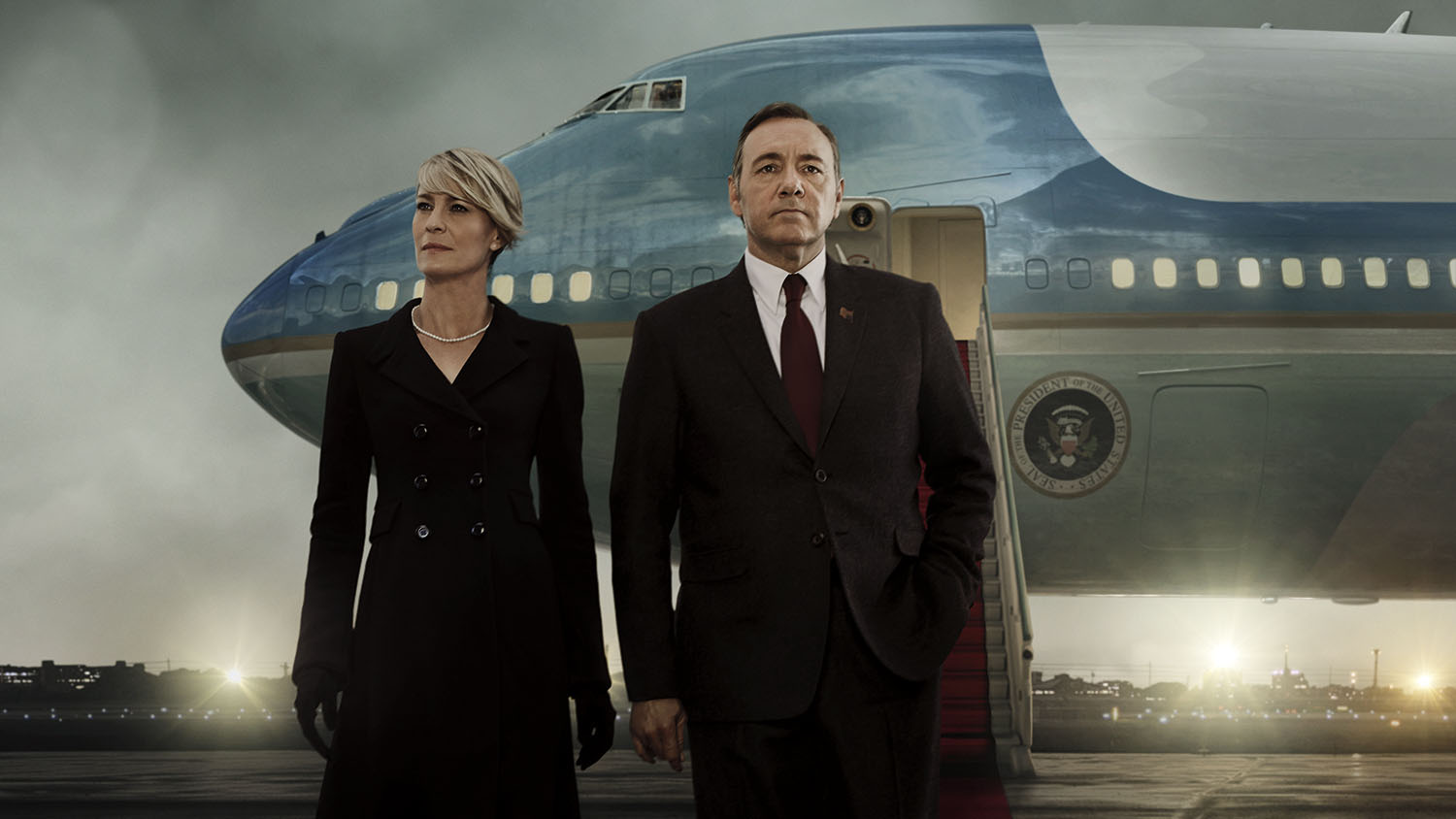 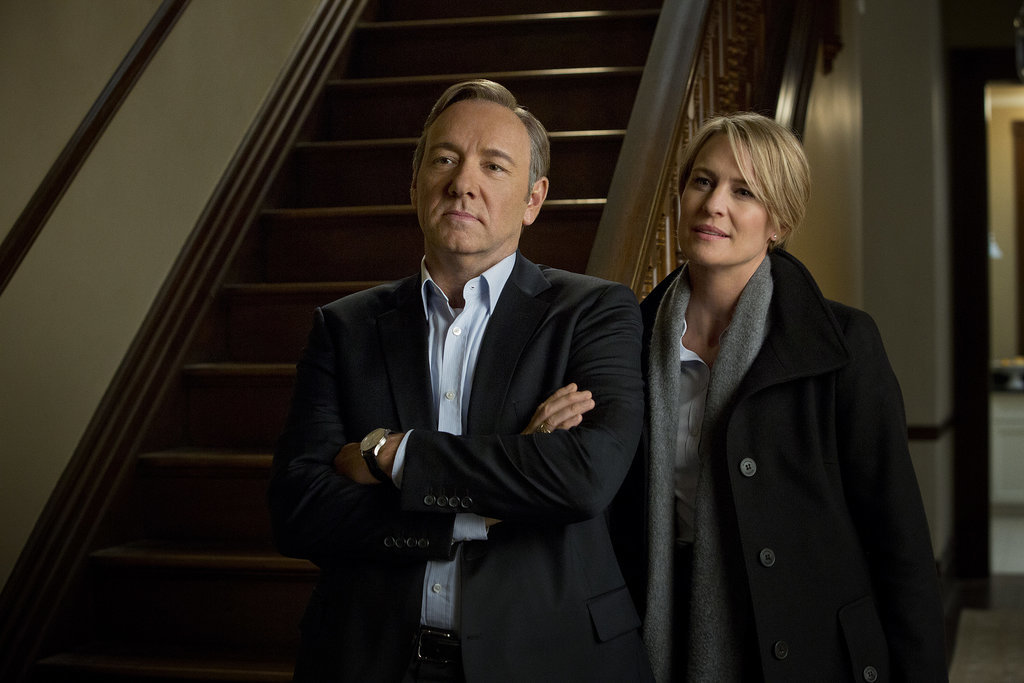 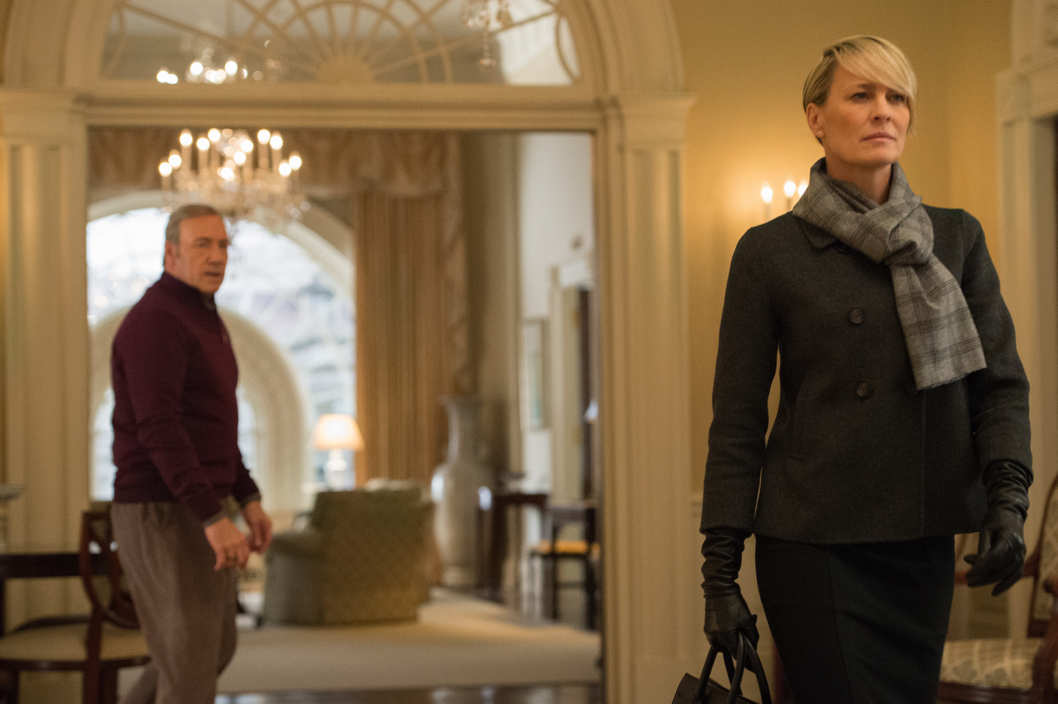