The drama was created especially for the Amazon channel. The first season premiere is dated back to September 4, 2015. The opening of the whole cycle was preceded by the pilot episode in August 2014. Well, it is quite a delay in the broadcast of the sophomore chapter yet you can be sure of the series future. It will come out next year. Hand of God season 2 release date remains to be still defined, however.

By the production of Universal Television, the serial presents a story featuring a corrupt judge who comes to understanding that God sees everything and there is no escaping the punishment. The main character starts thinking that God is directing his way to vigilante justice. 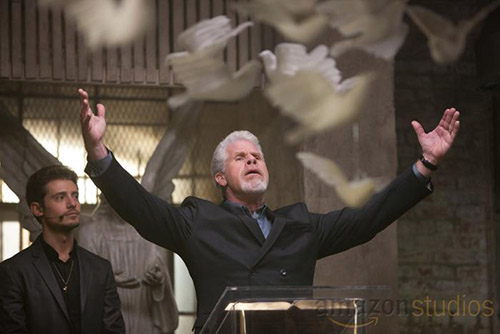 The star-studded cast of performers cannot but amaze:

Penned by Ben Watkins, the series was directed by the one and the only Marc Foster from World War Z. 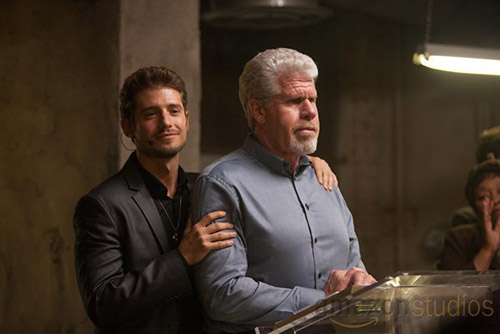 Main Character and His Religious Awakening

Pernell Harris had been serving as a corrupt judged before the assault of daughter-in-law and the subsequent attempted suicide of his son. A moral and religious awakening is what happened to him after that. So now, he is on a mission for justice.

How was It Accepted?

At first, the series has received many mixed reviews. On Metacritic, the score constituted only 44 out of 100. However, if looking at IMDb, not everything is as sad as you may imagine now. The current rating is 7.5 out of 10 there. As for the viewership per each new episode, Amazon has not revealed this info.

Many reviewers note that the series is something of a different kind with great acting. Being insane yet in a good way, the series has attracted the audiences that love new approaches and complex narratives. 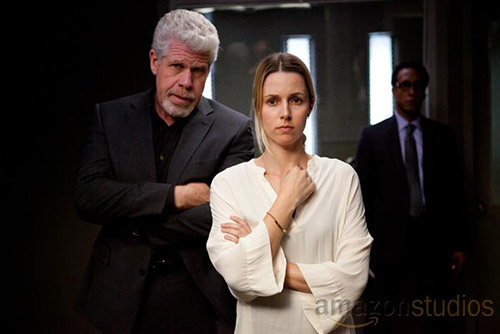 As for now, the series has got its continuation being given a second chance to improve a contradictory situation with ratings and reviews. Another part is scheduled to debut next year. The second season air date remains to be defined.

Yet this will be sad news for you if you are a loyal follower of the project. In September, it was announced that after the release of the second cycle, the series would be canceled. For what reasons remains uncommented. Follow us if you are on the trail of the updates regarding this show and you won’t miss when the new season release date is exposed.