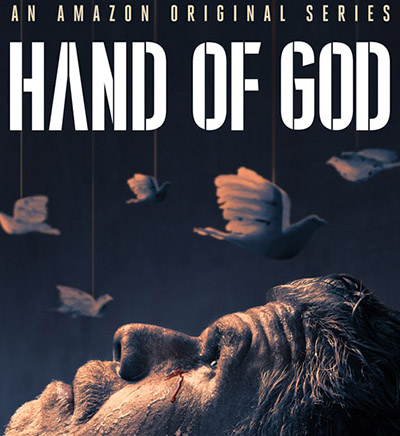 Hand of God for the first time was steamed in August 2014. This psychological thriller is created by Ben Watkins. Because its pilot episode was successful, Amazon Studios ordered the drama TV series to full series. The official premiere took place on 4 of September, 2015. At the end of 2015, the Studio ordered the next season.

The other female parts are played by:

The other male parts are played by:

The TV series is about the life of Pernell Harris and his family. A corrupt judge experiences a mental breakdown and thinks that God decided to push him to do everything possible to restore the justice.

He is a married man but uses the services of a call-girl.  He is looking for a way to find the rapist who separated his family. Pernell does not find another way, except for starting relying on “messages” that he thinks he gets from God through his son that is close to death.

Soon the son of Pernell is considered to be dead, but the father refuses to disconnect his son from life support systems after starting hearing how PJ "speaks" being in comatose state. This stimulates Pernell to start looking for the rapist and punish him. Now, Pernell believes that he has a holy mission received from God. It is unclear whether Pernell’s visions are real or not.

Pernell’s wife Crystal is torn between being the submissive wife of the judge or the strong, interesting, and independent woman. During the first and second season, the audience of Hand of God along with main characters will try to find out who is the rapist. The other unanswered questions that capture the audience’s attention are if the son of the judge will survive and whether Pernell will be able to restore the justice. 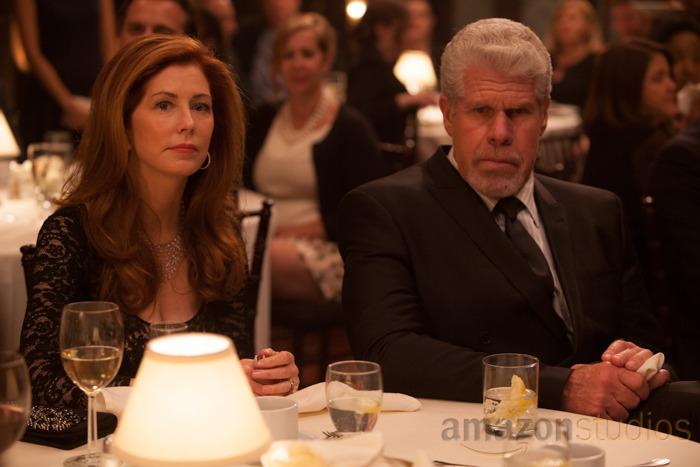 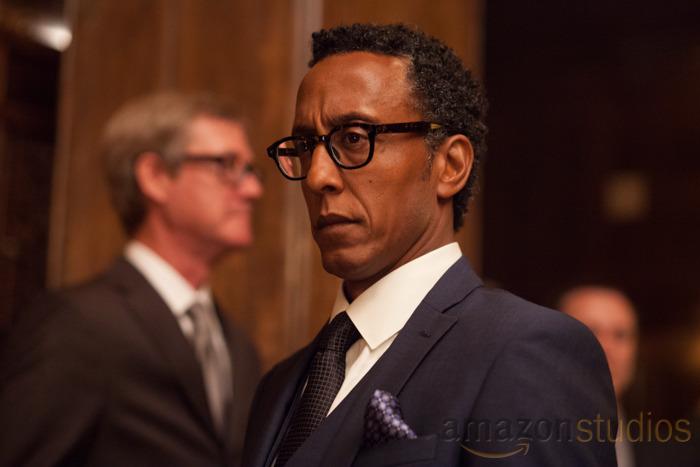 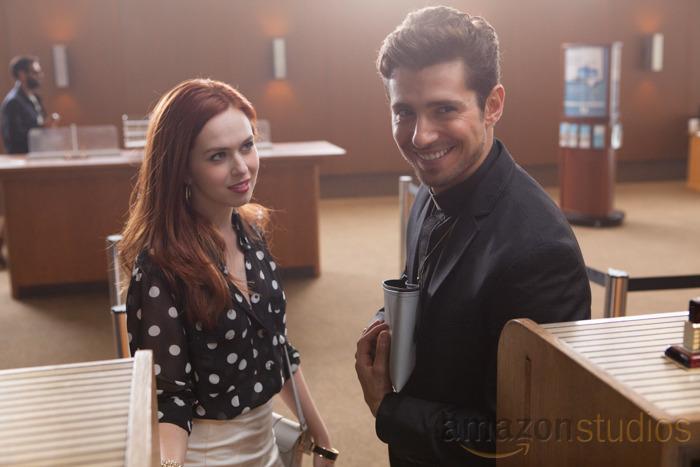