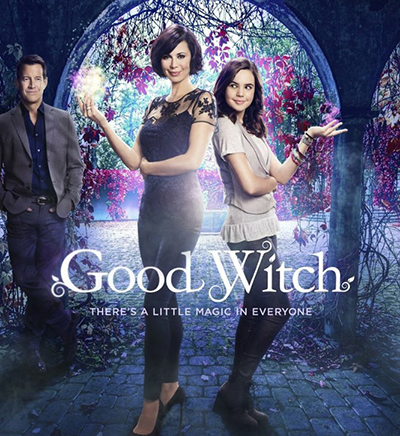 Good Witch (season 3, release date — pending) is a TV series of American and Canadian production. The show combines different genres, including comedy, fantasy, and drama. The series is inspired by the film of the same name.

It was announced that season 2 would be shot even before season 1 was finished. Season 3 is expected to be introduced in 2017. There is also a special episode for Halloween that will be shown on 22 of Oct. 2016.

The series follows Cassie Nightingale. She has become a widow recently. Now she raises a daughter named Grace along. Their new neighbors, the family Radford, suspect that there is something weird happening around the family Nightingale. As it turns out Grace is a good witch. A range of interesting events happens, which helps Sam and his son to understand that their neighbors are unusual. Sam and Cassie start having romantic feelings that do not develop fast. In season 2, Sam is too busy trying to control the life of his family.  At the same time, one old friend of Cassie appears in her life and tries to establish romantic relationships with her.

2,295,000 viewers have watched the final of the second season of the show. 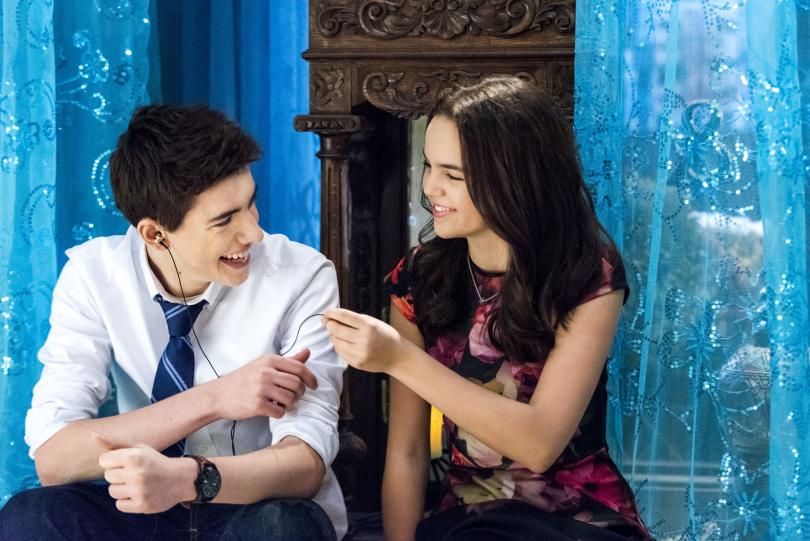 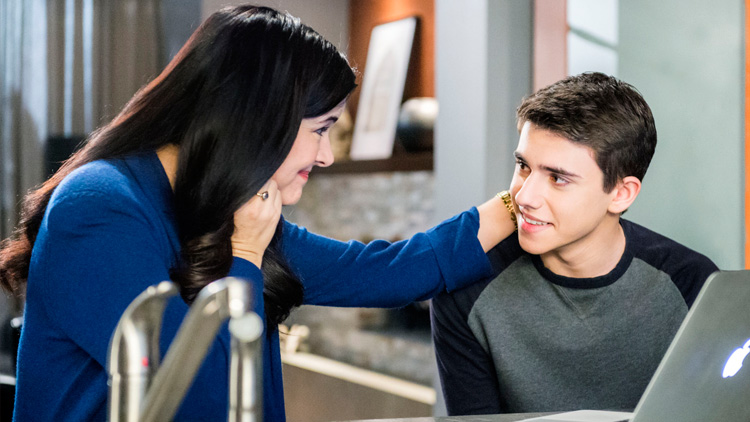 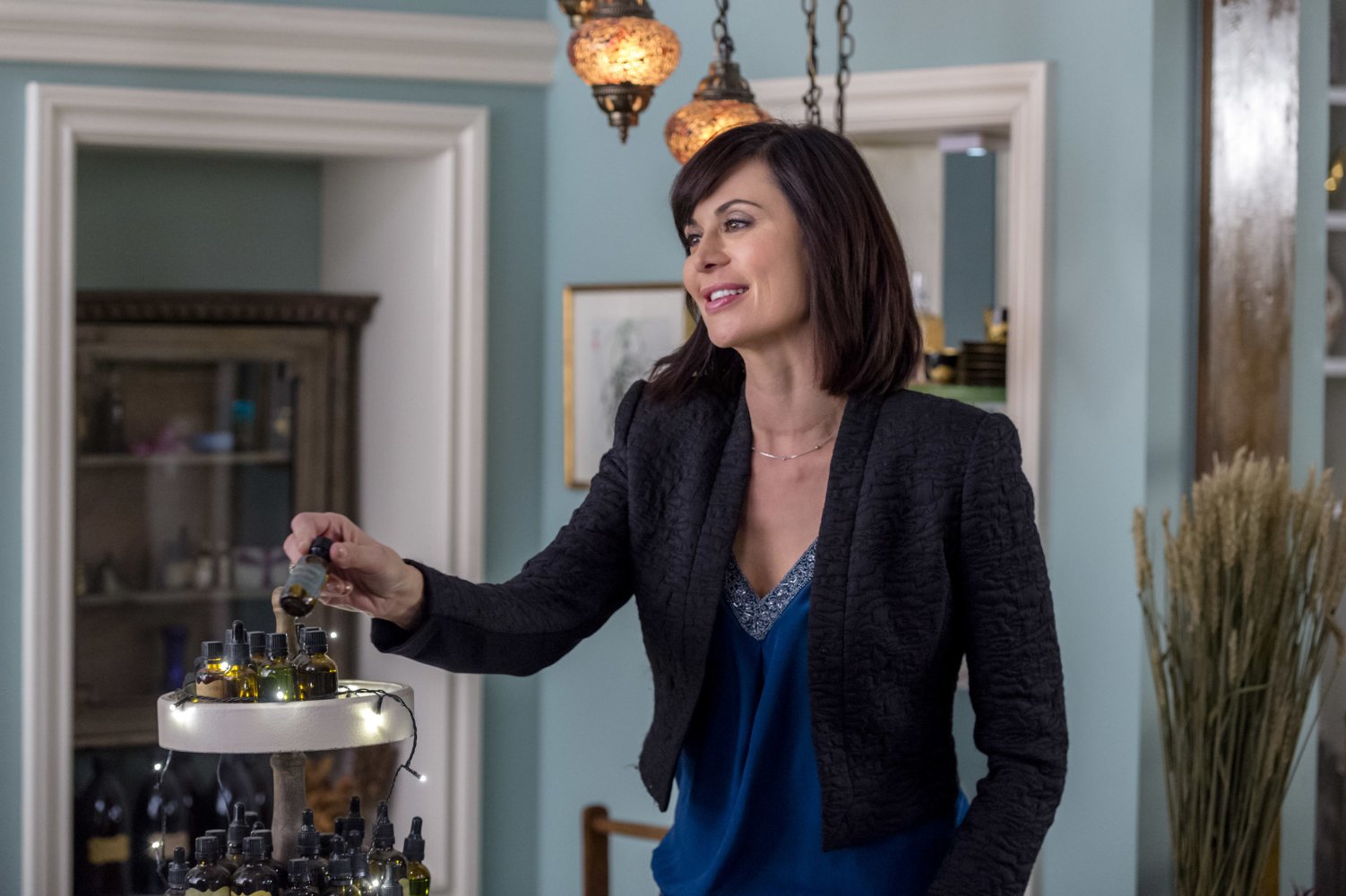