Gangland Undercover is a Canadian – American drama TV series. That’s a factual based series created, produced and directed by Stephen Kemp and Noel Baker. The project itself is an inspiration that the creators got from Charles Falco’s story. While being an ATF confidential he infiltrated in a gang of motorcycle outlaws. The first season consisting of 6 episodes was almost fully based on the memoires of Falco. The first season release date is the 24th of February 2015. Season 2 air date is the 27th of September 2016. 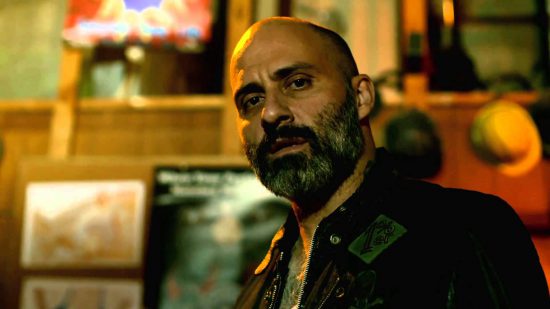 Every new episode starts with a description saying that the show is based on Charles Falco’s memoires of different events happening to him from 2003 to 2006. At that time, he secretly infiltrated into one of the most dangerous bike gangs. In order to protect the identities of real people, all of the names were changed to fictional ones. However, the plot of the series almost fully corresponds to the past events of Charles Falco’s life. Locations are also changed. 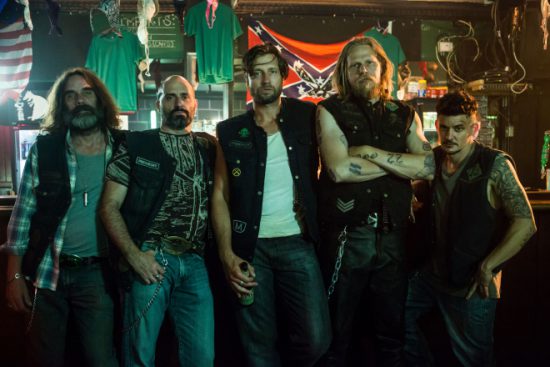 If you’re willing to know when the show will be released for season three, don’t forget to subscribe and check for the latest updates. The series hasn’t been shut down due to growing popularity making a renewal or a spin-of quite possible. The third season premiere date is yet to be scheduled.