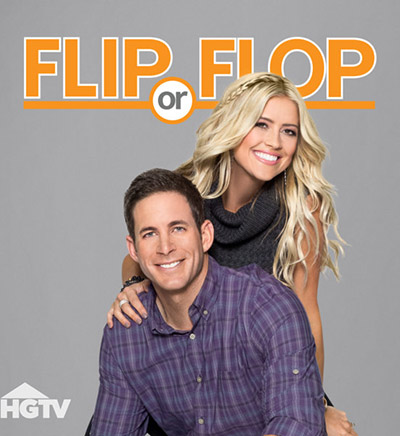 Documentary TV series Flip or Flop is on air since April, 2013. The series follows a married couple Tarek and Christina, who are also business partners in the real estate field.  The series has had six episodes so far, and it is still now known whether the studio will be launching the seventh installment of this popular documentary show.  The series is very popular among its devoted audience, gaining many more viewers with each installment. The last to date, sixth installment of the show gathered as many as 2.5 million viewers nationwide.

There are two real people who are the main cast of the show. They are Tarek El Moussa and his wife Christina El Moussa.

What is going on in the show

Tarek El Moussa and Christina El Moussa are husband and wife in real life. They also work together as business partners in real estate in Orange County, California. All was going well with their business before the financial recession that happened in 2008. After that, Tarek and Christina had to start process of house flipping, which is basically purchasing a property hoping that it can be sold for a bigger price in the future. The business is risky and the couple is constantly on edge.

The partners are always successful in their flips as shown on screen, making well above $50000 from each of their flips.

– Tarek and Christina El Moussa together with their partner Pete de Bost purchased their initial investment house in the city of Santa Ana, California for as low as $115 000. They managed to sell this house with a profit of $34 000. The partners split the profit while keeping flipping houses. This first successful investment allowed the partners to expand their business into states of Arizona and Nevada.

– Flip or Flop has its follow-up, called Flip or Flop: Follow Up. This series had its premiere in July 2015 and shows insights into the episodes of the initial show. The footage was not used in the initial series. The story goes into great detail into investigation of flips and flops of the company. 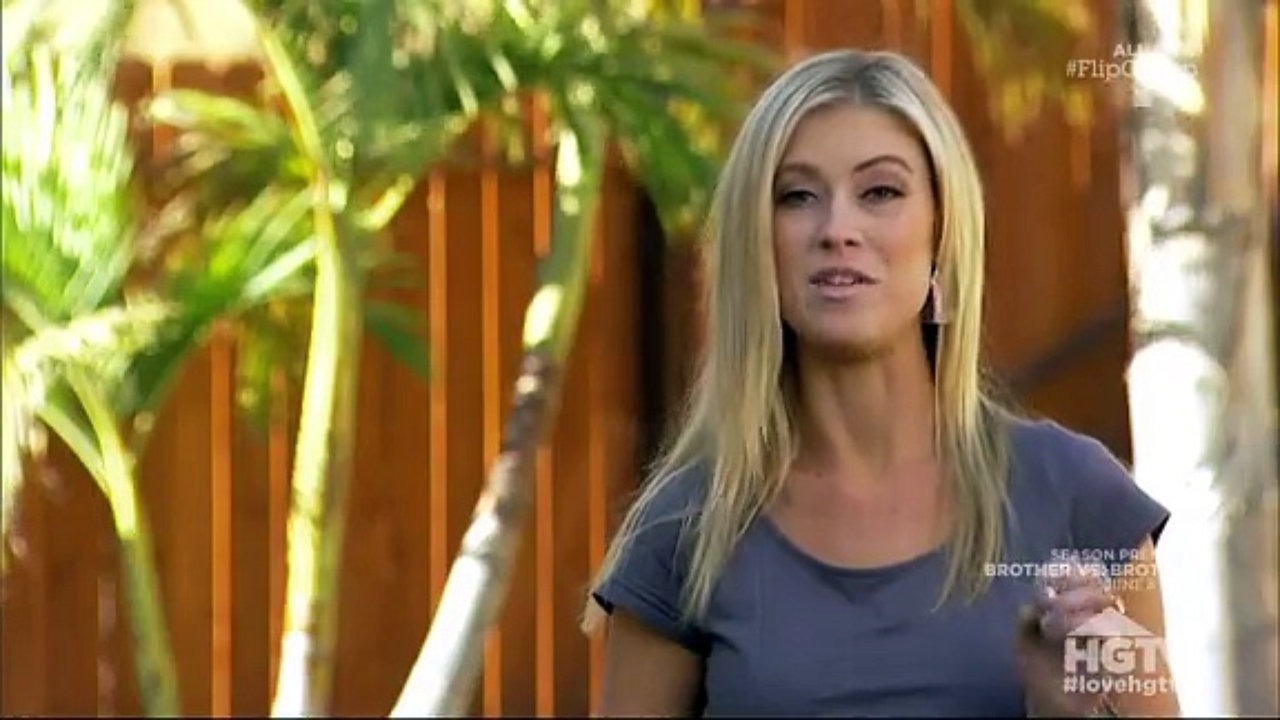 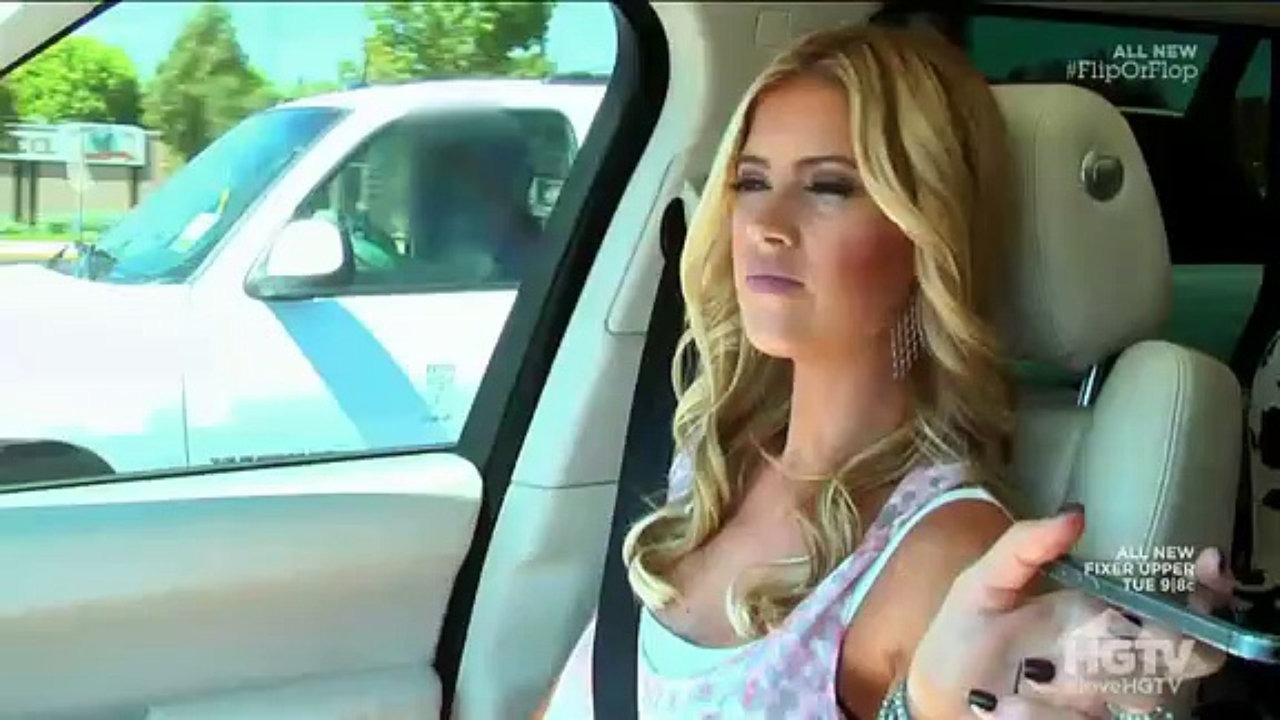