The most favorite characters from The Fall are coming back to bring the leftover story to the end. Is this end going to be complete? What do the developers promise to the fans of the series?

Nuts and bolts of the multipart movie 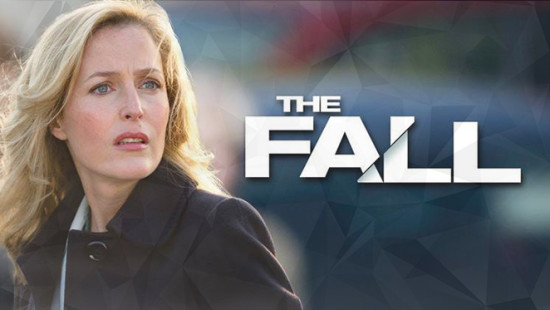 The Fall can be considered as the most popular series on the BBC Two channel. Its ratings exceeded all expectations of the creators. So what exactly could contribute to the success of the British crime drama? This question can be answered only after watching all episodes. Though there are not so many of them (5 and 6 parts in the first and the second seasons correspondingly), the plot that keeps the viewers on their toes doesn’t take the fall.
The executive producers, the scriptwriter, and the director come to be one the only person – Allan Cubitt. He is known for such works as “The Murphy’s Law”, “Boys are Back”, “Anna Karenina”, and others.
The debut in Ireland was held on May 12, 2013, and in the United Kingdom the next day. The second season came to please its fans on May 27, 2013. 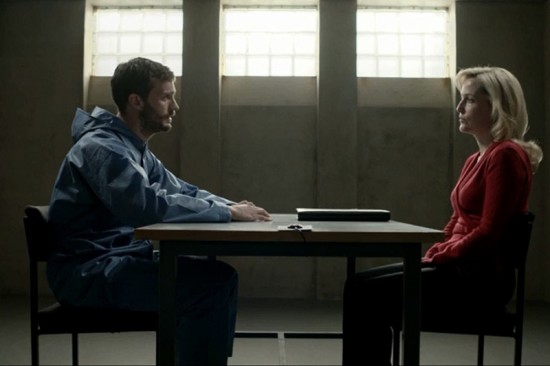 The principal character is Stella Gibson played by a magnificent Gillian Anderson. She stands as a senior police officer. Eventually, she is sent to Ireland, Belfast (there, by the way, the filming of the series was set) where she must investigate the cases of similar murders of a young woman. Because, let’s be honest, what contributes to The Fall atmospheric story is the appearance of a remarkably feminist police agent beneath all those female corpses. There is no doubting that Stella Gibson is a woman in command, she never searches for male approval.
Her antagonist is a serial killer Paul Spector depicted by Jamie Dornan. It is him who Stella is searching for. Coming to Belfast, Stella begins cooperating with the local detectives. However, they face a lot of difficult situations that put them off the scent of the murderer. She found him only at the end of the second season. However, it is not the closure of the story. Spector being finally captured by the police did not confess the location of Rose Stagg, the young woman whom he pet imprisoned. So the story isn’t yet over. This suggests that the third season is certainly to come out.

When to expect the launch of the third season? 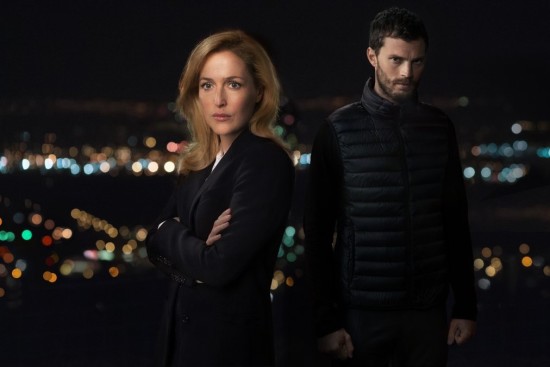 In March of the previous year, the home channel for the series made the announcement that season 3 would take place under any circumstances. However, The Fall exact release date was not declared, unfortunately.
The main question that interests the fans is whether the serial Killer Paul is going to survive. In order to calm the viewers, the creators had to tell that Jamie Dornan is to appear on the screens in the third season reprising his role of the murderer.
However, there is bad news that can disappoint some fans. The thing is that the third season is declared to be final. So the developers want to draw down the curtain on the series. Stay tuned in order not to miss the premiere of the last season of the series.