The original series follows three sisters that managed to escape polygamy. Now their aim is to help other get rid of abusive lifestyle and dangerous relationships. Info on the potential of Escaping Polygamy season 3 release date can be found further.

Every new episode of every season demonstrates the significant impact of girls and their father, Daniel Kingston on minds of youngsters leading abusive lives filled with misleading sexual relationships. The young women deal with emotional rescues helping to carry out a deep personal escape from sects promoting polygamy. They help Jennifer, their 18-year-old sister before her dad pulls her back in. 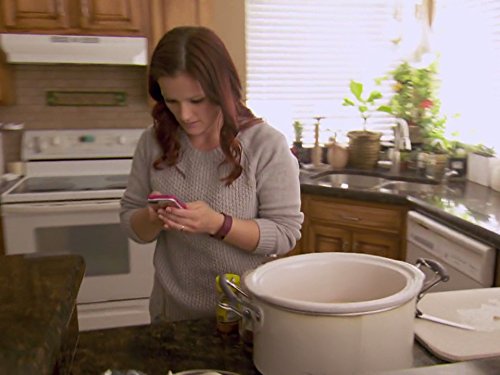 The viewers will follow people trying to escape from polygamy. For most of them, this journey is a real challenge. Those who dare to start it experience emotional obstacles. Guided by Andrea, Jessica and Shanell these people start creating a community to get separated from the world they left.

When Andrea, Jessica, and Shanell were young, they managed to leave the Kingston clan. The clan is a group of polygamists from Salt Lake City. These people call themselves The Order. 10 years after the girls managed to escape from there, they decide to dedicate their lives to teens and adults involved in polygamous sects and willing to escape from them. The girls work with both friends and strangers leading them through various steps on the way out of polygamy. Their aim is to get people adjust to the real world. 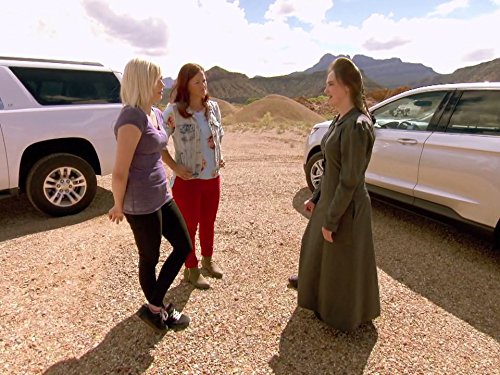 Andrea is one of the twelve children of Daniel Kingston’s family. Daniel’s 6th wife named Heidi Mattingly Foster, Andrea’s mom, belongs to the church of polygamists naming themselves the Order. Andrea’s aunt helped her escape together with Andrea and Jessica. At twelve, she was already free from polygamy. Andrea was separated from her sisters and put in foster care and her parents relinquished their rights of parents. Andrea is busy building her career in the sphere of law.

Jessica’s 42-year-old uncle was planning to become her husband when she was only 14. However, Jessica managed to escape before the engagement. The police protected her from Daniel, her dad all together with her sisters. Jessica was also released from her parents and placed in foster care. Today, she lives a happily married life studying to get a degree in social work.

Shanell is Daniel’s and his 7th wife’s daughter. Shanell had a horrible abusive married life with her cousin. She suffered moral and physical humiliation. Two years of this marriage made her leave her husband and The Order. Today, Shanell married again and gave birth to two wonderful daughters. 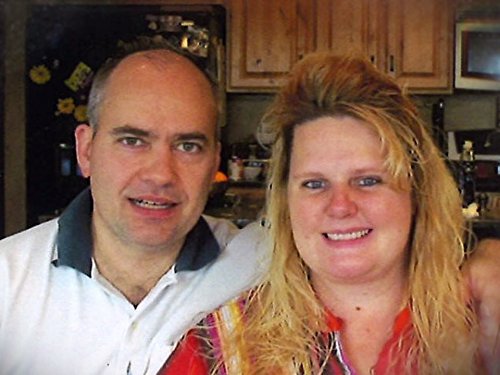 The 3rd season release date is not in the schedule of A&E channel yet. The series is slowly getting more and more popular not only in the USA, but all over the world due to the troublesome religious issues presented. We will share more info on the release date of Escaping Polygamy season 3 as soon as we get official news.