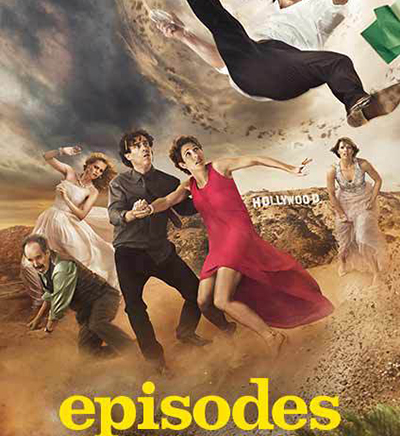 Main points of the TV-series

Episodes tells the story about one British couple of comedy screenwriters who are going to America to remake their successful project. Matt LeBlanc is a special star of the sitcom who also came from Friends. As it is British and American series it has two networks to be broadcasted on: the American is Showtime and the one of Great Britain is BBC Two.

The married couple is acted by Stephen Mangan and Tamsin Greig both known for their project Green Wing. The leading role in the series has Matt LeBlanc. He is playing himself but a bit changed for the comedy atmosphere of the serial. His character should be enchanting but arrogant as to show a classic Hollywood movie star. John Pankow, an American actor, is performing Merc Lapidus.

The TV-series is about a married British couple Sean and Beverly who are working as screen-writers. They have already been awarded in Great Britain for their serial. After the success they were told to move to USA and try to create a remake of the series. Sean and Beverly are happy to think about living in Los-Angeles close to beaches and ocean. But in America everything is going not like they have expected. They are forced to give Matt LeBlanc the leading role. First Matt and Sean become friends which is not to Beverly`s liking. While the shooting process this disagreement creates many difficulties on the film set and tension between Sean and Beverly.

The entire first season was shot in London (United Kingdom), although the action of the series is taking place in Los Angeles.

Mostly the series obtains a great feedback from the audience and critics. Especially critics like the acting of Stephen Mangan and Tamsin Greig. Matt LeBlanc is real star of the series. He received Golden Globe Award for Best Actor in TV-series and was nominated for Emmy Awards. 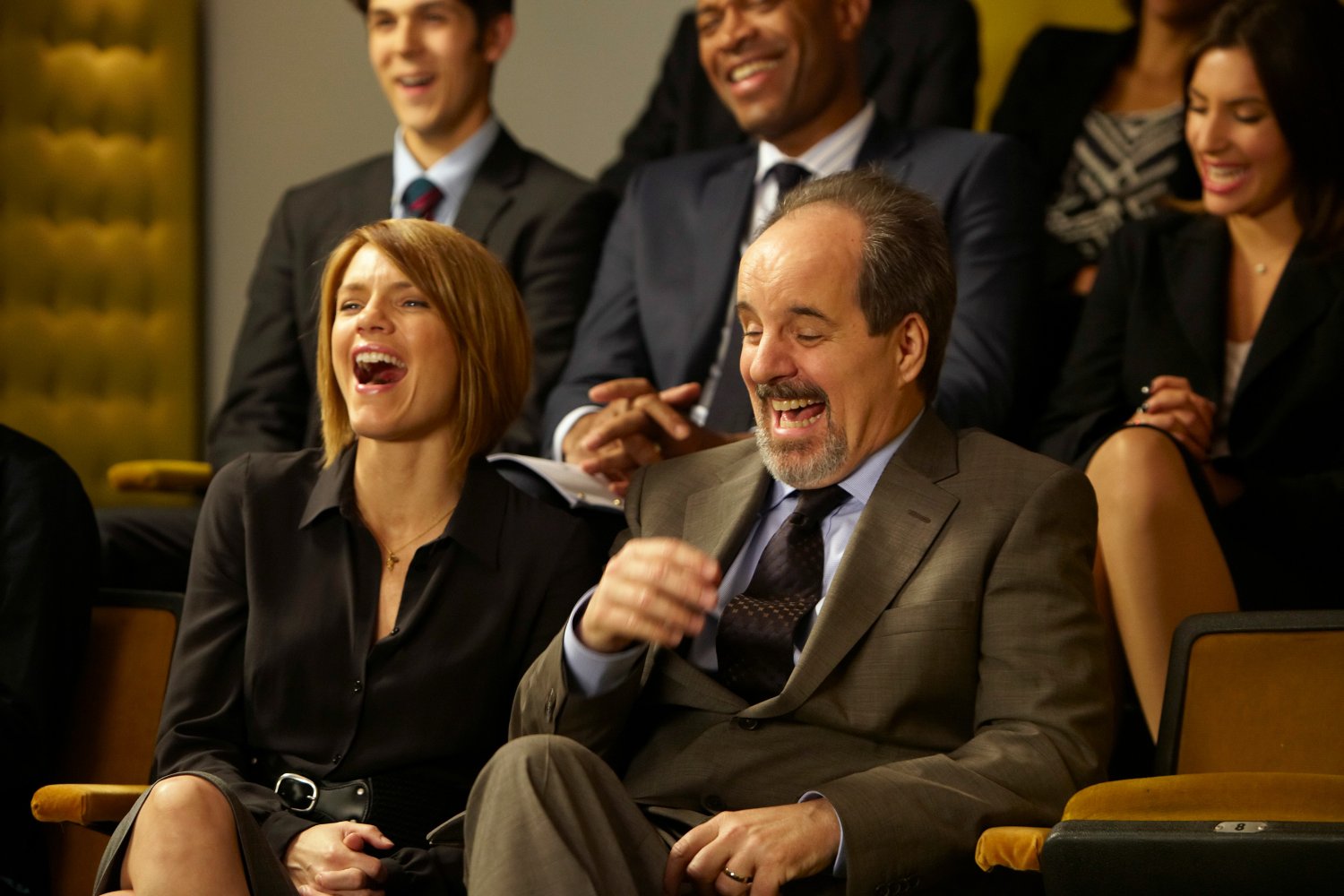 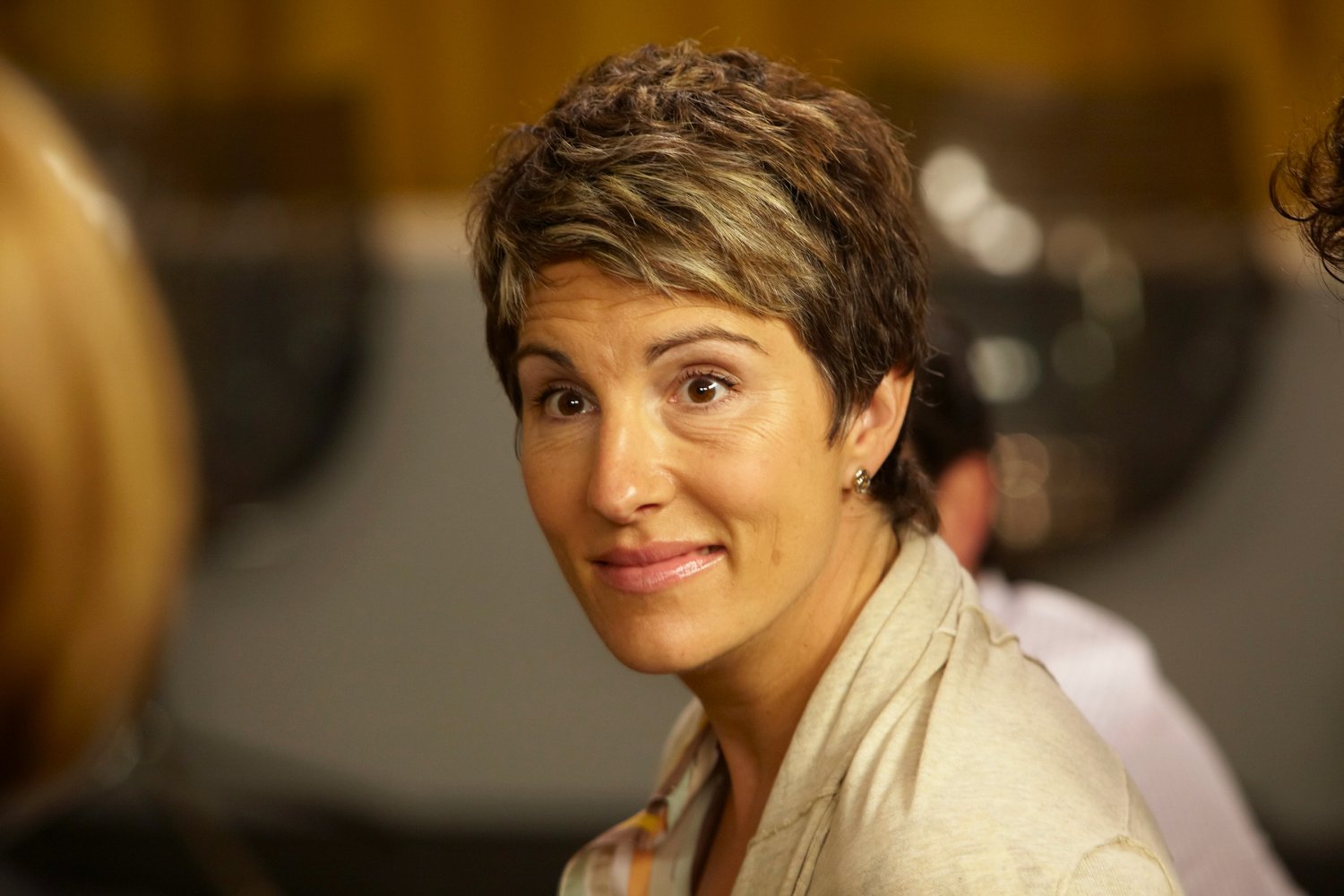 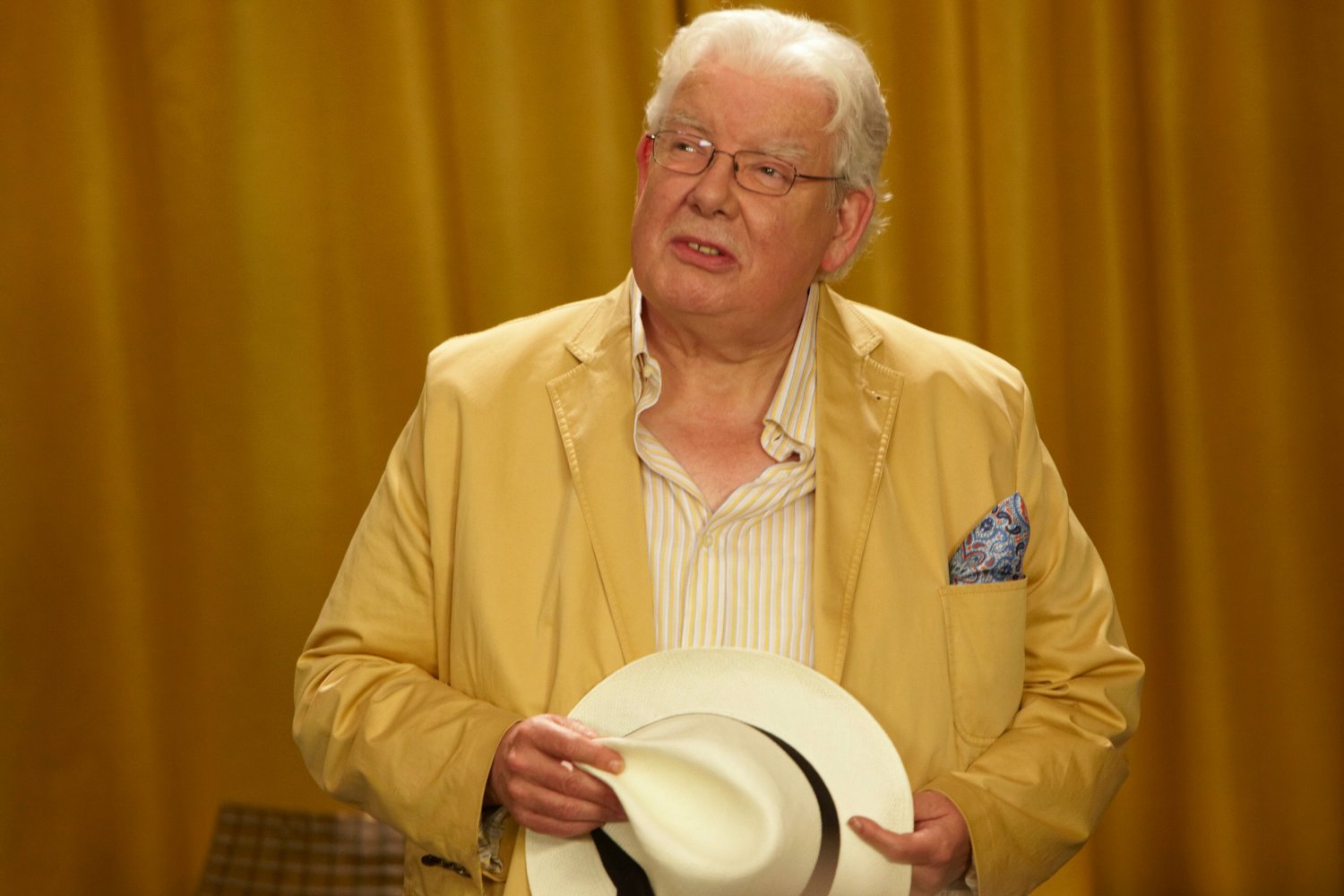