The cast consists of 23 real participants. Their aim is to pass a year of life in the far away regions of Scotland. The focal achievement they’re trying to reach is to create a stable community of self-sufficient individuals able to survive in hardest of circumstances. The show is filmed by those who participate in it. The filming of Eden started in March of 2016.

It was created as a social experiment. The participants of the project are left with no access to modern technologies. They have to survive dealing with a number of dangers and unpredictable situations. The participants survive with no special goal set. They are allowed to decide how to feed, where to hide and how to organize their new society. 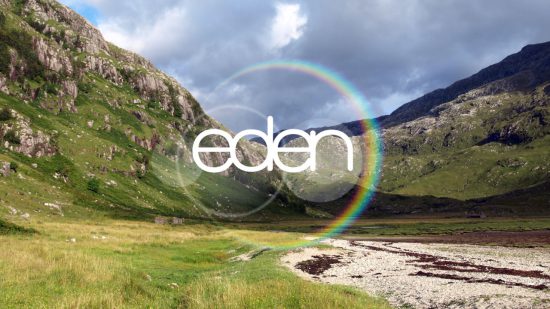 The participants were attracted by a possibility to start a new life in a new place from the very beginning with no voices calling from the past and with no other troubles bothering them except for survival and attempts to socialize in order to support each other. Each of the participants can leave the project if he or she wishes to. Walking out of the site is forbidden though.

The project premiered on BBC, in 2000. The idea was the same, but the show was called Castaway.  Thirty-six people of different age and gender had to survive on a faraway remote island in Scotland. This format uses a fixed rig filming technology. Practically every moment is filmed. All visitors and journalists have no access to the participants living in complete isolation. Attentive security does its best to prevent possible incursion.

The filming started in the beginning of spring this year. It’s planned to last for one year. Filming is done in three ways: with fixed rig cameras, with the help of camera operators, and with GoPro cameras. Some of the participants were chosen to be camera operators. They film everything from the inside in order to demonstrate a fully functioning community. Other participants have Go Pros with them. There are more than 45 cameras used in the filming of the project. 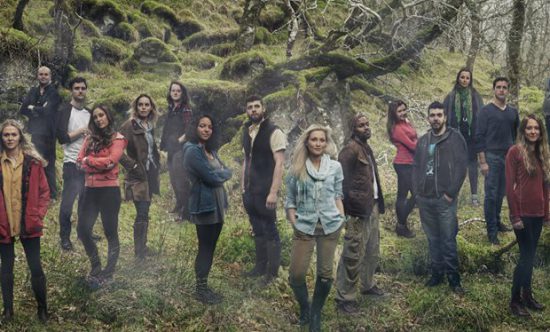 The participants live in isolation with no news, visits and any connections with the outside world. If journalists get legal contact with the participants, they are tightly controlled by the security.

Some of the personal belongings were allowed. They are packed in large rucksacks that the participants can carry with them. That’s a basic food supply with some building materials. The food is given only ones – the aim of the participants is to somehow become self-sufficient in food matters. Small livestock with animals was provided.

Second season air date is unknown yet, however the show enjoyed stable rating and positive reviews of the viewers. The producers say that they want to prolong the project for a number of series, but they have absolutely no suppositions and further plans on the filming place and the schedule. Stay tuned not to miss the premiere episode of season two!