East Los High is a Hulu original drama series that received numerous rewards, nominations and international positive feedback. The story is about a group of teenagers studying in a fictional school in the East of Los Angeles. They’re going through their final years of studying. Creating, writing and producing are all carried out by Wise Entertainment. That’s the first series produced by Hulu with Latino cast. The show was created as an encouraging project for young Latinos. The producers want to make them live healthy, choosing only what’s good for them ignoring vices and innumerable temptations. 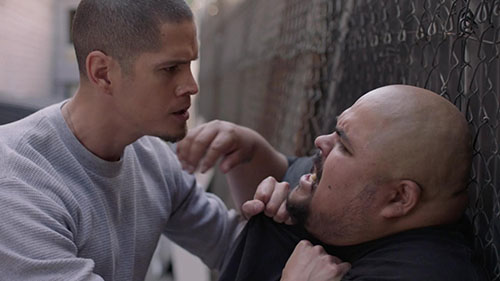 The first season concentrates on Jessie and Maya – teenage cousins. Jessie devotes most of her life to studies being indifferent to romantic and sexual affairs. Maya, on the contrary, is a troublesome teenager always getting into wrong companies of bad guys and girls never caring about her studies and future. When both of them experience a deep romantic feeling for a popular footballer, Jacob, a love triangle is formed. Maya and Jessie have to make serious decisions concerning infidelity, sex, pregnancy and even drugs. They should be able to somehow release this pressure and decide who’s going to stay with Jacob for a long forever after.

Season two is mostly devoted to another heroine named Ceci. She gets to East Lost High to be the trainer of Bomb Squad. Her aim is to make champions out of the unlucky dance team. Besides, she’s got quite a number of troubles in her personal life, constantly intercepting with her professional and career issues. She struggles to find a balance between being a couch and a single mother starting an unexpectedly violent relationship. The hallways of East Los High are always full of students risking friendship and love turning insignificant conflicts into serious scandals. Another suspenseful school year is coming. What will be next? 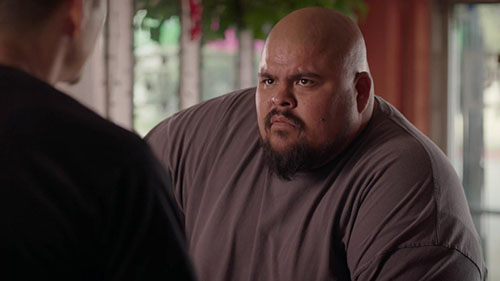 In the third season we get acquainted to Camila revealing her past secret that may harm Gina (her sister) and Nic (her boyfriend). However, she does her best to protect them from any harm. She makes risky choices thus losing her true love and everything precious to her. Things get a lot more strained when Ceci invites boys to Bomb Squad dance team.

Season 4 is devoted to graduation and final farewell to East Los High school. New members of Bomb Squad spoil Gina and Eddie’s relationship. Camila and Jesus reunite fighting with the environment, willing to lead a crime-free life. Ceci gets into toughest situations with her boyfriend and her work. Will the characters be able to completely change their ways of life in order to make the upcoming summer unforgettable? 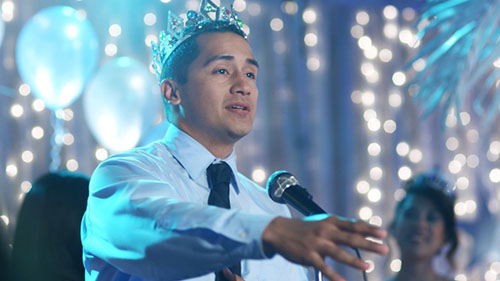 The show is extremely popular, but Hulu shares no official plans for East Los High fifth season air date. Follow the news if you want to be the first to watch a new episode of East Los High season 5!