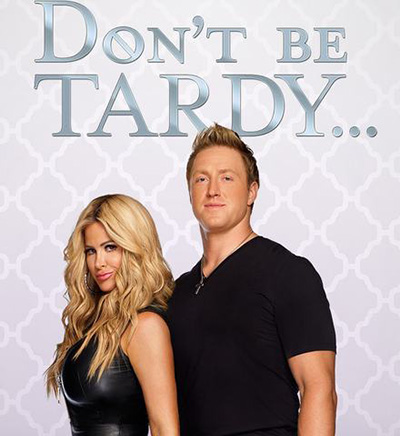 “Don’t Be Tardy” (season 6, release date – pending) is a popular reality show made in America. It gives an insight into everyday lives of Kim Zolchiak and her family members. This show was first put on air on Bravo channel in spring of 2012. Season 5 of the show started in the beginning of autumn of 2016.

Kim Zolchiak and Kroy Biermann are the Main characters of the show. They are living their real lives in live broadcast. Their children, Kroy Jagger Biermann Junior, Kash Kade Biermann, and the twins Kaia Rose and Kane Ren also take part in the show.

The show was initially dwelling upon Kim and Kroy’s preparation for the wedding, and showed the wedding day itself. Later on the series was transformed to show the couple’s daily lives, showing Kim taking care of her family and building their dream house. Currently Kroy and Kim already have six children. The oldest children the couple has are the ones from Kim’s previous relationship. The teenagers have been adopted by Kim’s husband. The youngest children of a couple are all still little. They are all younger than four years old. Kroy had to get treatment from the injury received at a football game and to leave his football career temporarily. Due to the growth of the family, the couple moved into a larger house. Its area is 17 thousand square feet. They hired workers to help them take care of the house and the land.

After suffering a stroke and a heart surgery, Kim has to make new efforts to manage her life. She is launching the line of cosmetics, raises her children and deals with other sides of family life with her husband Kroy Biermann.

The show has been steadily popular for five seasons. The previous season was viewed by over a million spectators. The fifth season of the show has attracted approximately one million and two hundred and thirty thousand viewers. It is legitimate to expect the show to be prolonged for another season since its popularity does not drop. Critics believe that the renown of Kim will cause the show to be renewed for another season. No official announcements have been made so far, however we will keep an eye on the situation. 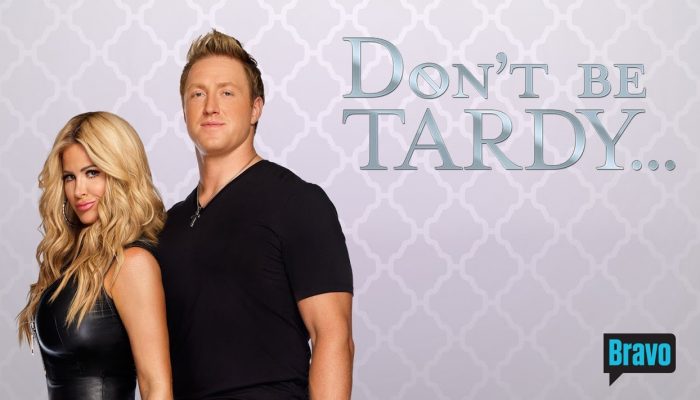 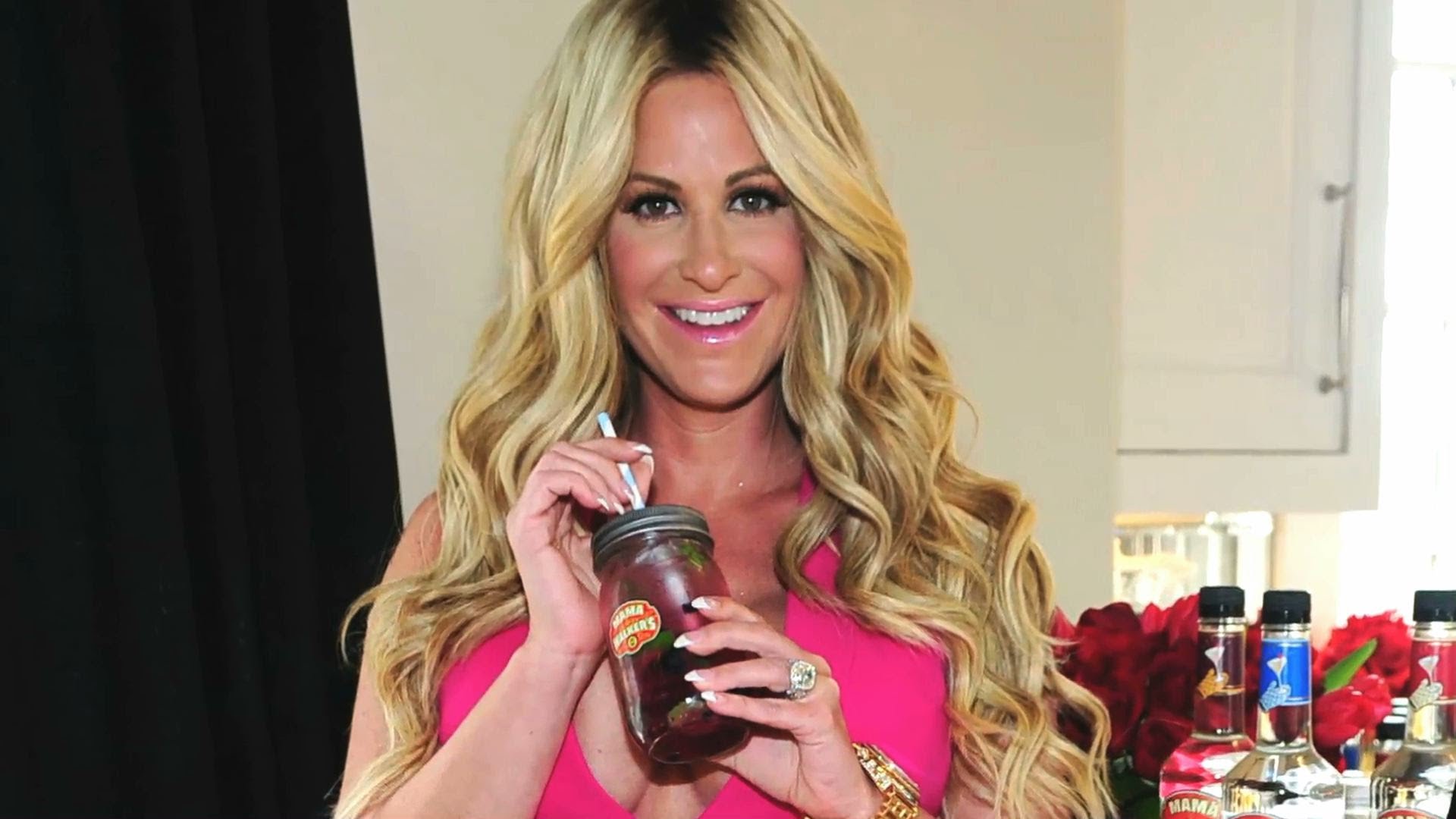 Don’t Be Tardy: Kim Gets Emotional Before Brielle’s Graduation – Bravo

Don’t Be Tardy: Kim Opens Up About Her Family Relationships – Bravo