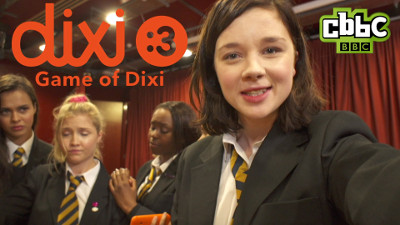 There is some latest news on the third season of Dixie series. New episodes are planned to be aired on CBBC on February 9, 2016. It’s a popular British online drama series by CBBC that received a great social online engagement. It’s available on mobiles, tablets and desktops. Dixie website was created by Syndicate. The first episode debuted in February 2015. There were 30 web episodes.

The aim of Dixie is to encourage kids’ creativity online, make them realize, that there are lots of potential dangers on the web. Cyber bullying can have terrible consequences for the emotional state, cause cyber hate always results in the emotional fall-out.

It’s also an interactive experience for kids – they can chat to the characters from the show and join in their investigation.

Dixie is a unique and unusual British interactive drama series. The aim of the show is to educate people about the things happening to them online. It teaches us to control and protect our private life when we’re surfing the net. The most important thing is that it teaches us how to be careful in the online world. The show is entertaining and educational at a time.

Shari’s profile has been hacked. Someone deleted her photos and posted a lot of embarrassing and cruel updates. Moreover, Shari was locked out of her personal account. She decided not to give up – she simply created a new profile. She used it to start her personal investigation in order to get her page back and find the one who blocked it.

In a short period of time Shari’s friends, profiles get blocked too. A cyber online ‘serial killer’ becomes the greatest mystery of all.

In the last series the friends get a "cursed" chain message – someone is trying to drive the friends apart. Everyone becomes a suspect in this cyber world.

There will be more new episodes, promos, interactive content and even animated episodes with avatars of the main characters in a fictional fantasy cartoon landscape. The first two series will be aired on TV in 2016.

Dixie website is releasing a song matching the idea of Safer Internet Day (February, 11). It’s title is ‘IRL’. The song points out that everything you do in the web has consequences in everyday life. It’s the central message of Dixie. 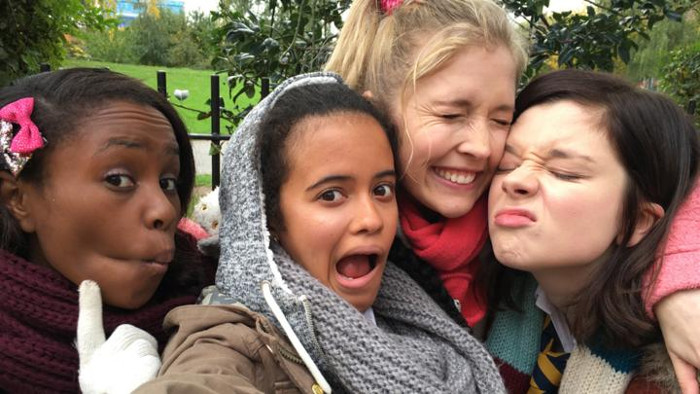 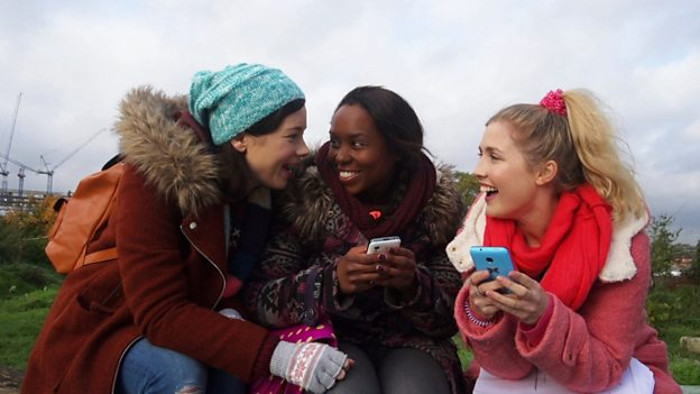 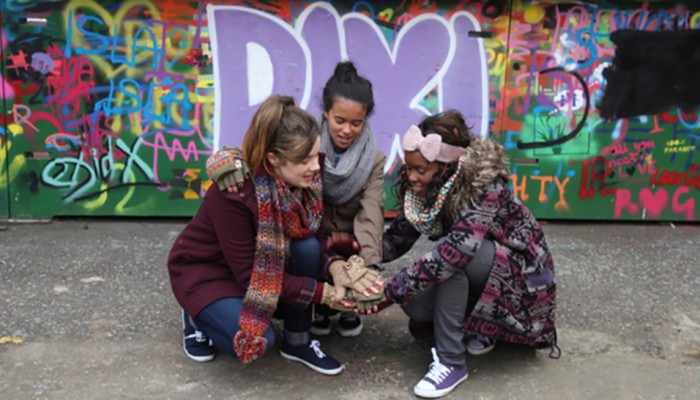