Tired of looking for some fresh facts on the upcoming seasons of Death in Paradise? Lost in millions of links leading to nowhere? We’re constantly searching for new update about the possible and officially approved future broadcasts. Check this out if you’re looking forward to the 6th season of Death in Paradise.

It’s a highly popular and always anticipated European crime drama TV series created in collaboration of French and British filmmakers. Death in Paradise is produced by Red Planet Productions, France T?l?visions, Atlantique Production and Kudos. It’s broadcast by BBC One Channel in GB and by France 2 in France. The storyline was created by Robert Thorogood – the author of the original idea. The executive producers are Klaus Zimmerman, Belinda Campbell and Tony Jordan. The very first episode showed up on the 25th of October 2011. 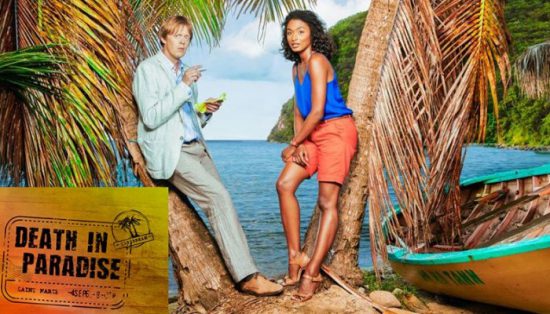 The action of the series takes place in the Caribbean, on the fictional island named Saint Marie. That’s a real tropical paradise with a magnificent volcano, rainforests and sugar plantation. The protagonist of the story is a British detective Richard Poole (played by Ben Miller). He is sent to this paradise island for a special investigation of a murder. This investigation turns out to be successful. After that, Poole gets chosen by his supervisors to work as the DI (detective inspector) of the island. At the very beginning of the third season of the series, Poole is murdered and another detective is sent on the island to investigate this case. His name’s Humphrey Goodman (played by Kris Marshall). Later he becomes a chief investigator and continues his work accompanied by Saint Marie police department.
The cast: 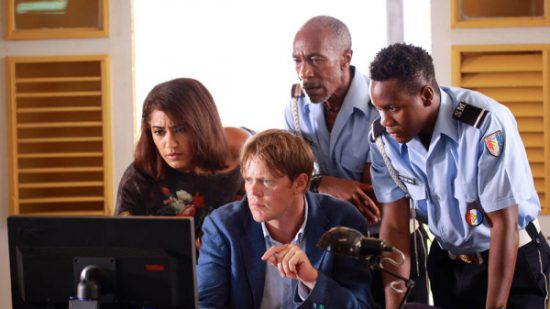 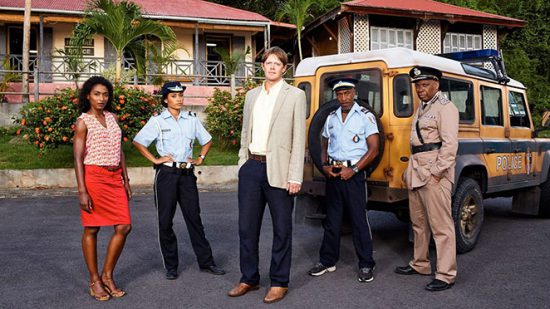 The 6th season of Death in Paradise is already approved and planned for the beginning of 2017.