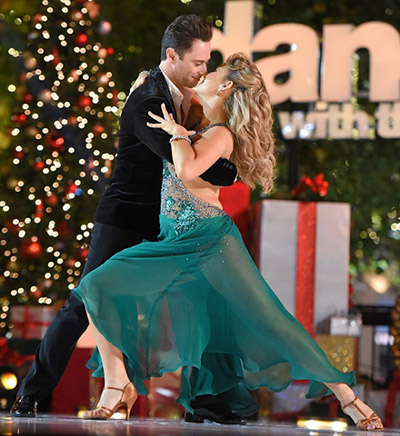 Dancing with the Stars season 22 will premiere on March 21, 2016 on ABC like it did 11 years ago when the frist episode of the first season was showed on June 1, 2005. The American version of Dancing With the Stars produced for ABC by BBC Worldwide Productions and by the executive producers Ashley Edens-Shaffer, Conrad Green, Joe Sungkur and Rob Wade.

The official reveal of the cast of Dancing With the Stars season 22 premiere will happen on March 8, 2016. According to some rumors and celeibrity leaks on their Twitter pages we may see in Dancing with the Stars season 22 such stars as Jodie Sweetin (Full House), Kim Fields (Facts of Life),  Rashad Jennings (New York Giants running back),  Jonathan Stewart (Carolina Panthers), Dominique Moceanu (Olympic gymnast), Antonio Brown (Pittsburgh Steelers wide receiver),  Taryn Manning (Orange Is the New Black). But there are only rumors for now.

Dancing with the Stars season 22 is still a dancing competition reality television series currently airing on ABC channel. In this show professional dancers are paired with celebrities who do not have professional choreographic preparation in order to dance in different genres from contemporary to traditional dances.

Every week there is a new task for couples who managed to survive through the previous tour of tasks. Only the best dancers will reach the finals, and the winner, as chosen by the professional jury, will receive the recognition and love. Among those who were the jury members of Dancing with the Stars were Paula Abdul, Cher and Ricky Martin, and went to the dance floor the program stars such as Tia Carrere, Priscilla Presley, Jason Taylor, Kim Kardashian and Mark Dacascos. 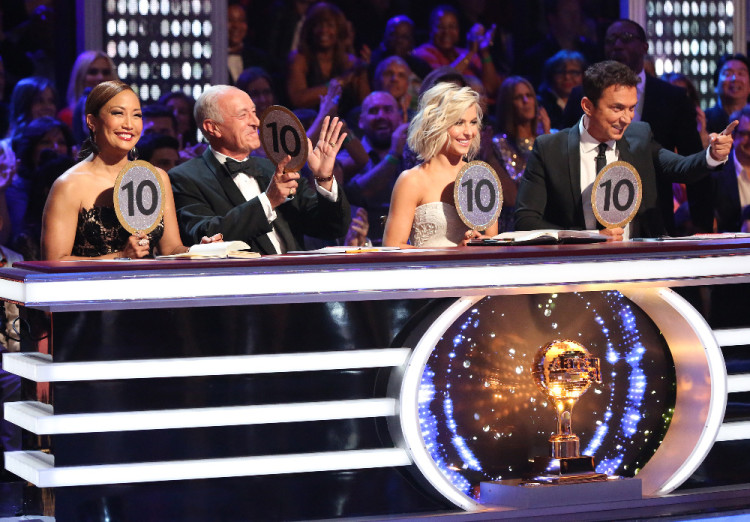