The fans of the popular British sitcom, where the cast are not the British but Pakistanis, are very pleased today: Citizen Khan, a show on BBC One channel is to return for a beloved Christmas special. This comedy series gained popularity in 2012, and since then the show has been broadcasted for the past five seasons. As for the coming season premiere, the authors have not given accurate information about when Citizen Khan season 6 release date will be presented. The renewed season start is sure to air in 2017, and the new episode of the next part is likely to gain as much popularity as before.

The pilot season release date was scheduled for August 27, 2012; by now 5 full seasons have been presented, and the latest season five consisted of six thirty-minute episodes. 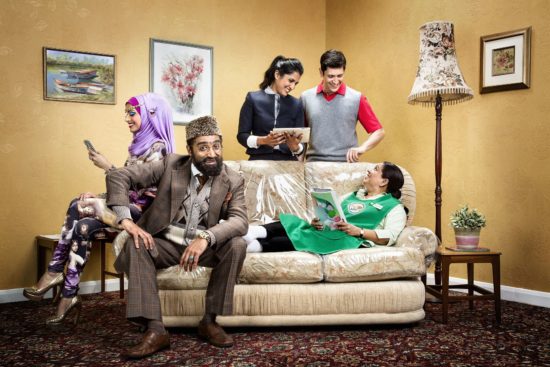 The creator and also the developer of Citizen Khan is Adil Ray, a British comedian and actor, working in cooperation with Richard Pinto and Anil Gupta. Executive producer of the series is Mark Freeland.
The network officially broadcasting the program is BBC One; this channel is sure to release the following season air date when it has been announced.

The main characters of Citizen Khan are:

The family of Pakistani immigrants is living in the English Birmingham. This Muslim family constantly faces various comical situations throughout the series, trying to establish their own independent life, and at the same time to adapt to British society. 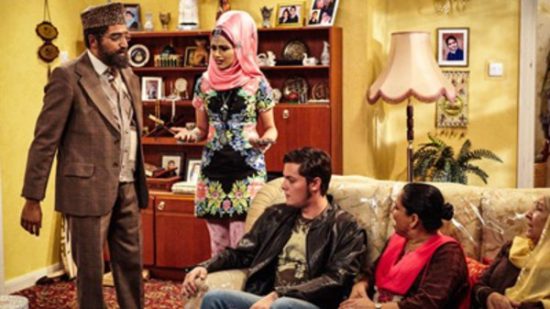 The new season is likely to be full of new funny episodes telling about this family and its members, who have already become beloved characters.

It has recently been known that the authors of Citizen Khan decided to release a special Christmas episode, as it was done before. According to the finale info, the series new story will be launched on December 23, 2016.
On a widely known website IMDB the raring of the project cannot be called the highest one (6.1/10), but the number of the audience waiting for the continuation is quite big. The schedule of upcoming episodes hasn’t been mentioned yet, so stay tuned not to miss important