Borderline is a new British sitcom on Channel 5. The mockery in the core, the series is penned by Chris Gau and Michael Orton-Toliver.
The team of executives includes Gau, Orton-Toliver, Ralf Little, and Sarah Doole. Little Rock Pictures is the production company. The first season release date is August 2, 2016. Six 30-minute episodes have been already launched. 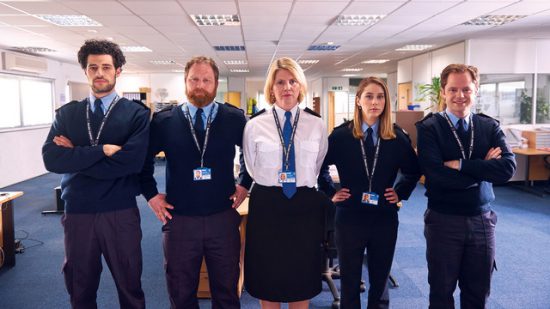 What is the Mockumentary About?

The main characters of the comedy are the officers. They serve their duties at the British airport of Northend. Surely, it is a fictional place yet the narration comes to be much realistic, as the dialogues and most scenes are improvised on the basis of the existing script. This helps in creating a special effect on the audience. Has this attempt been successful? Let’s get to know this turning our attention to numbers garnered during the first season premiere.

As for Rating Figures 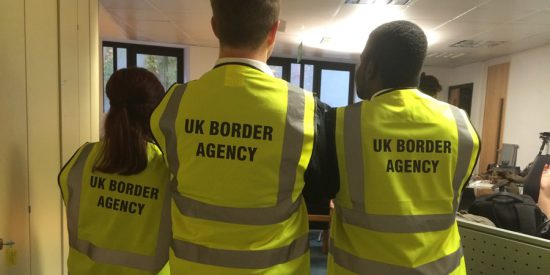 The ratings of the comedy are impressive, as well as the reception coming from critics, as they much enthusiastic about the appearance of the following chapters. It is accepted as a funny, well-developed story with excellent performance and a sharp yet courageous and proper reveal of British contradictory immigration policy and issues of racism and ignorance. Each new episode brings new sad features of the modern system.
The sitcom is noted for decent marks. On IMDb, the score, equaling 7.1 points out of 10, proves the strong potential of the renewal for the second chapter.

When Will the New Season Air Date be Announced?

Nothing is heard of the fate of the series, as for today, unfortunately. However, the recent debut implies that nothing can be announced in the near future, especially the Borderline season 2 release date, though the early resumption is the possible unfolding.
We should be patient and wait for the official news. So far, let’s just enjoy the first season while expecting the announcements in favor of the project!