Being Mary Jane is a drama TV series produced in the USA. The creators of the project are Mara Brock Akil and the main character is portrayed by Gabrielle Union. The show premiered in January of 2014.  A pilot episode was released in July of 2013. The plot of the series revolves around TV career and personal life of Máry Jane Paul from Atlanta, Georgia. 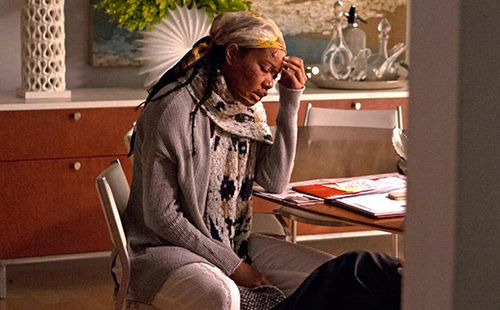 When the production started, the show was planned to be titled Single Black Female. The central character of the series is a broadcast journalist named Mary Jane Paul. Her life is a blend of successful career on television and troublesome private family matters. She’s in constant search of her significant other and she will do everything to get to the desired goals of her life ignoring the society and her mom’s rude remarks.

Mary Jane Paul is a fantastic personality: she’s smart, she’s successful, she’s entirely self-sufficient. Unfortunately, her family doesn’t support her and her plans for the future no matter how hard she tries to remain devoted and supportive to them. She’s like a powerhouse always ready to come for help no matter what happens – she’s deeply committed to her family. Mary Jane balances her personal and romantic life with her work. In every new episode, you’re going to follow her on the long and hard way of resisting the society being a single black female in life and on TV screens.

The production matters are carried out by Mara Brock Akil – she successfully produces the majority of projects on BET. 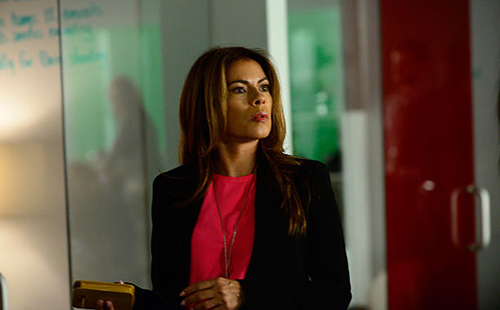 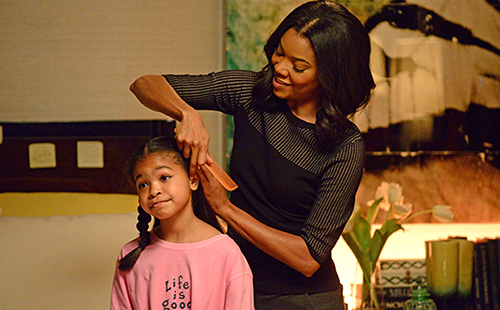 Being Mary Jane got a ton of positive feedback from the critics. The premiere episode was watched by about four million viewers. In autumn of 2013, BET channel prolonged Being Mary Jane series for season 2 (it was before the release of season 1). Season 2 started in winter of 2015, and at the same time, the series was prolonged for one more season. Season 3 was released on the 20th of October 2015.  On the 6th of January 2016, Being Mary Jane was prolonged for one more season. The fourth season release date is the 10th of January 2017.