On April 3, 2015, the last episode of Mission Survive: season one was aired. It gathered almost 3 million viewers and was a success. So what expects the show? Will we see the next season in early 2016, or was Bear Grylls: Mission Survive a one-time TV product?

Who is Bear Grylls? 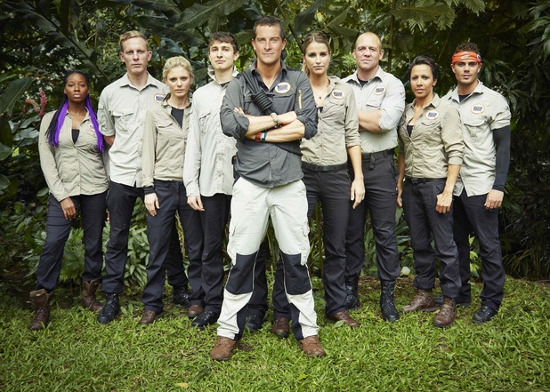 A famous adventurer Bear Grylls has an impressive personal and television history. His personality can be best described by the fact that, at the age of 23, he climbed the mountain Everest, a year and a half after suffering a severe vertebral trauma. At the age of 30, he started his television career with a show Escape to the Legion, and then starred in Man vs. Wild which brought him tremendous popularity. Bear Grylls: Mission Survive is the latest show featuring Grylls; it premiered in 2015. 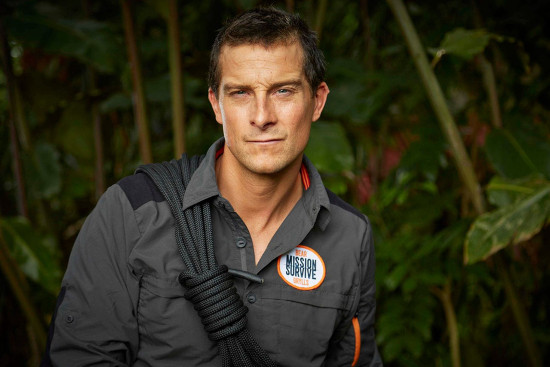 Bear Grylls: Mission Survive is a survival reality show which is originally aired on ITV. The host, Bear Grylls himself, curates a group of 8 celebrities in their efforts to spend 12 days among the wilderness of Costa Rica. The stars try to manage to satisfy their own basic needs through getting food, water, shelter, and fire. Those who participated in the show are: actress Emilia Fox and actor Laurence Fox; Loose Woman presenter Jamelia (who is also a singer); Olympic runner Kelly Holmes; a former player with an English rugby team Mike Tindall; a singer Max George; comedian actor Tom Rosenthal; model, DJ, and presenter Vogue Williams. Megan Hine and Scott Heffield — respectively, an expert in survival matters and a former commando — serve as the show’s advisors. They accompany the celebrities and help Grylls making tough decisions.

The first season of Bear Grylls: Mission Survive consisted of 6 episode which were aired on ITV from 20th February through 3rd April 2015. The ending was quite unpredictable, as the show’s only athletes — Mike Tindall (former rugby player) and Kelly Holmes (Olympic runner) — were outvoted in favour of Vogue Williams, a model and a DJ. It gathered around 3 million viewers at the screens and was considered successful. This lets us assume that the next season will definitely happen in early 2016. There is not that much time left to wait. 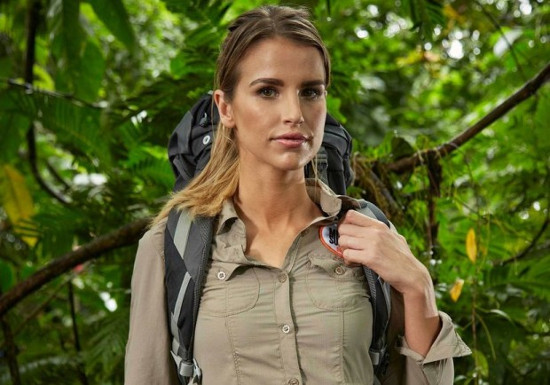 Do you enjoy watching Bear Grylls’ shows? What do you think will change in season two of Bear Grylls: Mission Survive?