Are You the One? is a reality TV series created and released in the USA. The show follows lives of 20 people sent to live on a tropical island to get a perfect match for each other. Are You The One? Season 5 release date hasn’t been announced yet, but the producers have already made the official announcement of the renewal for 2017 and the castings are being held at the moment.

When these ten men and ten women manage to find a perfect match for each other, they get an impressive sum of money in cash to share among them. Every new episode gives the participants of the project a chance to pair up with someone they consider to be their match. Then they have to pass through a challenge. If a couple completes a challenge, it has a chance for a date in person. A truth booth is used in order to check whether it’s really a match or not. Only this way the participants have a chance to confirm their match. In the end of every episode, a matching ceremony is held. 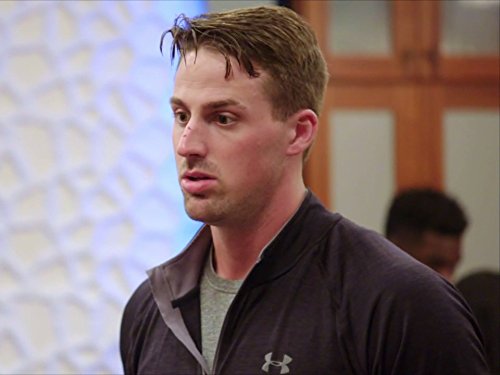 After four season of the project, five couples happily live together. For example, Ethan Diamond and Amber Lee from the first season of Are You The One? Got married and had a child. 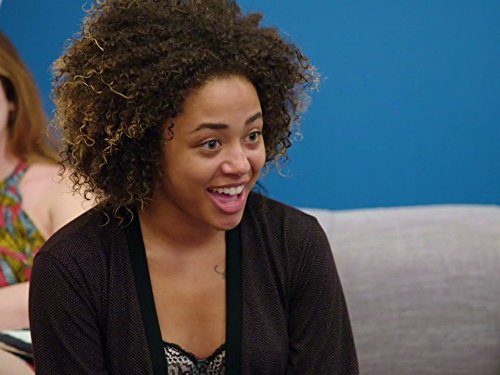 Visit the official webpage of the series for more info on the participants of this reality. 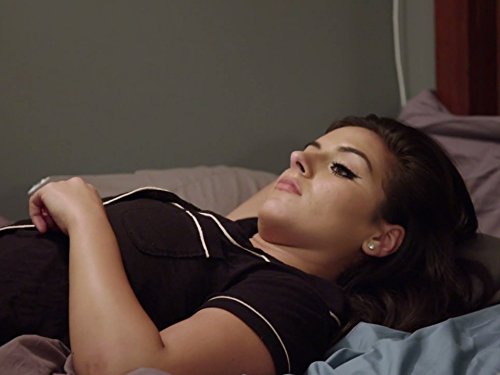 5th season release date hasn’t been announced yet, but the producers are looking for new participants and will let you know everything about their plans as soon as the castings end.