What comes here for presentation? A new movie, specifically his third feature film, from Martin McDonagh that is going to focus on a female character. It is expected to become one of the most successful criminal dramas. Three Billboards Outside Ebbing, Missouri release date remains to be defined but we wait for news in the near future.
The companies that are co-financing the cinematographic project are Film4 and Fox Searchlight Pictures. Apart from directing the story, McDonagh has penned the script and chosen the most suitable actors and actresses for roles: 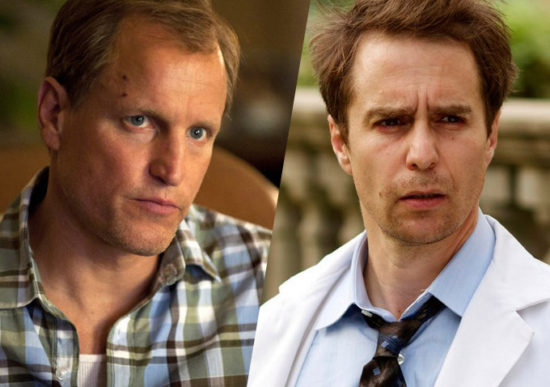 The Game of Thrones celebrity Peter Dinklage has agreed to perform a guy from the neighborhood who has lost his heart for the main heroine. This is considered to the second time when McDonagh works with a dwarf actor, as Jordan Prentice plays a drug-addicted American one in In Bruges.
Harrelson is playing one of the cops the protagonist goes to war with. Who is this female character performed by Frances McDormand and what is the storyline? Let’s revise these issues right now! 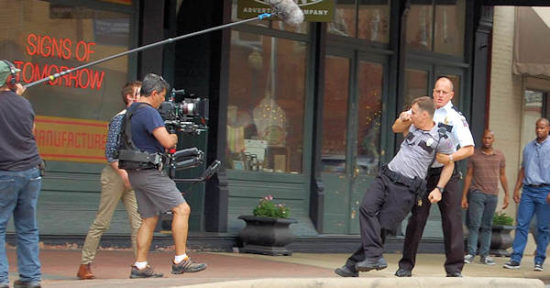 The central personage is a woman who loses her daughter murdered by an unknown killer whom she starts thinking the local police will find. But the police turns to be too much busy with persecuting black people. Realizing that nobody will help her, she goes to war with the police, taking out three billboards protesting them

Already known to audiences worldwide due to In Bruges or Seven Psychopaths revolving around male characters, Mc Donagh started writing the story about the woman even when the latter one had not been released. Earlier, his female characters kept developing only in his plays and now it is time to portray a story about the lady on screens, as much compelling as the stories of “guys with guns” type.
At the dawn of spring 2016, shooting started in Sylva, North Carolina. As the film is in the post-production status, we may expect the revealing of the concrete release date very soon. Stay tuned for news!