The Sony’s picture under the title “Shallows” is scheduled to hit the cinemas around the world this summer. The title of the story suggests that the film is coming to be serious and in some way scary.

What is the film with such a mysterious title about?

The screenwriter Anthony Jaswinski has prepared for us a story focused on the life of a young woman performed by Blake Lively. She is honing for her mother who she has lost recently. She needs now to stay alone with herself, that’s why she set off surfing in a deserted area where there is no a bloody one.
But suddenly the events take a dangerous turn. She goes aground on the buoy. All fine and dandy, but she can’t reach the safe shore, as the huge and hungry white shark is voyaging between her and the coast waiting for the young woman who represents a kind of appetizing and delicious dish for it to dip into the blue warm water. The young surfer turns to find herself imprisoned. 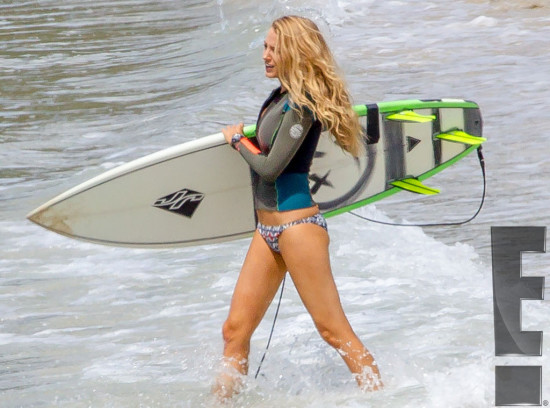 In such situations when it seems that there is no way out from the trap, some strange internal powers are waking up inside the human that help the person to survive. Whether Blake Lively is able to cope with the terrible conditions which happen to surround her, we are going to see this summer.

What film stars can we expect in the upcoming movie?

Jaenada Joins, the famous Hispanic actor who has excellently portrayed Camaron de la Isla, the legendary Spanish flamenco dancer in “Cameron” released in 2005, is going to play the support role of Carlos. He was also participating in the filming in one the parts of Pirates Of the Caribbean. So, the man named Carlos drives the young woman, the main heroine of the film, to the beach and then appears again to take up her. The third character is considered to be Chloe performed by Sedonna Legge.

The lights of the upcoming movie 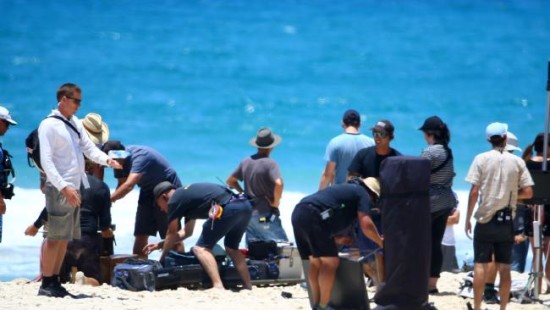 In 2014 there came an announcement that Columbia Pictures managed to defend its script about the survival after the imprisonment organized by a cunning white shark. A bit later the script ended up in the black list. However, in the spring of 2015 it was said that the film is going to be shot by Louis Leterrier but then the director refused from filming this screenplay. The reasons for it were the contraction of the budget. The director also noted that his and the producers’ views and conceptions about the future movie do not coincide. In the following summer Black Lively, the main role player, and Jaume Collet-Serra, the new director joined the team of the project and the shooting began.
The film is made in the genre of thriller. The shooting process was placed in Australia, as it was the most suitable area for it. The production company is Sony Pictures Entertainment. The working and original title of the thriller was “In the Deep”. However, due to some unknown reasons it gives way to “The Shallows”.
According to the official resources the thriller is going to be shown to the world audience in the summer of this year. The Shallows exact release date is considered to be June 24, 2016.

Blake Lively will be in The Shallows